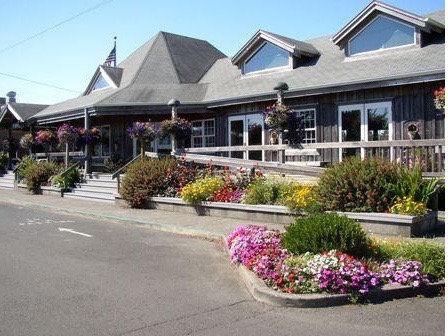 Exterior of the Cannon Beach Visitor Center in summer. The chamber hopes to boost tourism throughout the year. 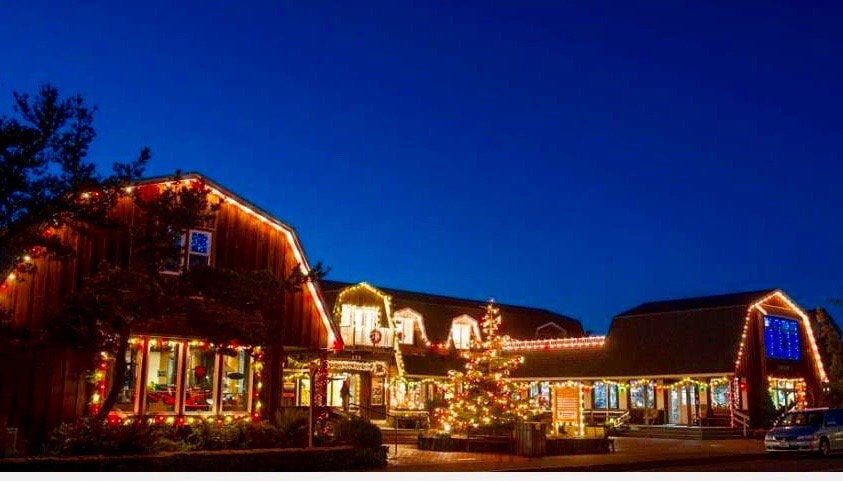 Haystack Holidays is among the off-season events promoted by the Cannon Beach Chamber of Commerce.

Exterior of the Cannon Beach Visitor Center in summer. The chamber hopes to boost tourism throughout the year.

Haystack Holidays is among the off-season events promoted by the Cannon Beach Chamber of Commerce.

Chamber of Commerce Executive Director Court Carrier said the money will be used to market the city during the time of year “hardly anyone is here.” The promotions program will include advertising and a new job position geared toward bringing in more events and clientele from September through May.

“We’re delighted to be able to start working hard for this city,” Carrier said. “We’ve been waiting for it for awhile now, but we’re going to do our darnedest to make sure we do the very best for Cannon Beach. We want this to work out well for them.”

The council’s decision was unanimous, but there was talk concerning the length of the contract. City Councilor George Vetter said he felt the period from October to June 2017 isn’t long enough. Despite being a small town, the chamber has 270 paid members, he noted, adding the city should “show them more confidence.”

Carrier said chamber staff and board members have been waiting on the contract’s approval to ensure they had the funds needed to complete tasks.

He noted it will be “challenging to make a mark” in the set time frame, but that staff are prepared to do their best.

City Manager Brant Kucera said a short contract could be advantageous for both parties. He pointed to disagreements over Tillamook County’s 1 percent room tax increase revenue.

“I think that shows you right there that a relationship can quickly, although not expected here ... devolve into two parties fighting over revenues,” he said.

He added a year and a half is enough time for the chamber “to show us that they’re using this money in a fashion that was envisioned.”

City Councilor Mike Benefield said the shorter time frame will give both parties either incentive to make the contract work with the increased funds involved, or a chance to walk away if the partnership doesn’t work out.

“Who wants to be stuck in a long-term contract and not be happy with your partner? And that works both ways,” he said.

The contract may be terminated by either party “for any reason” with a 90 day advance written warning.

Mayor Sam Steidel suggested doing an evaluation of the chamber’s performance at the end of the contract to determine whether or not to continue it.