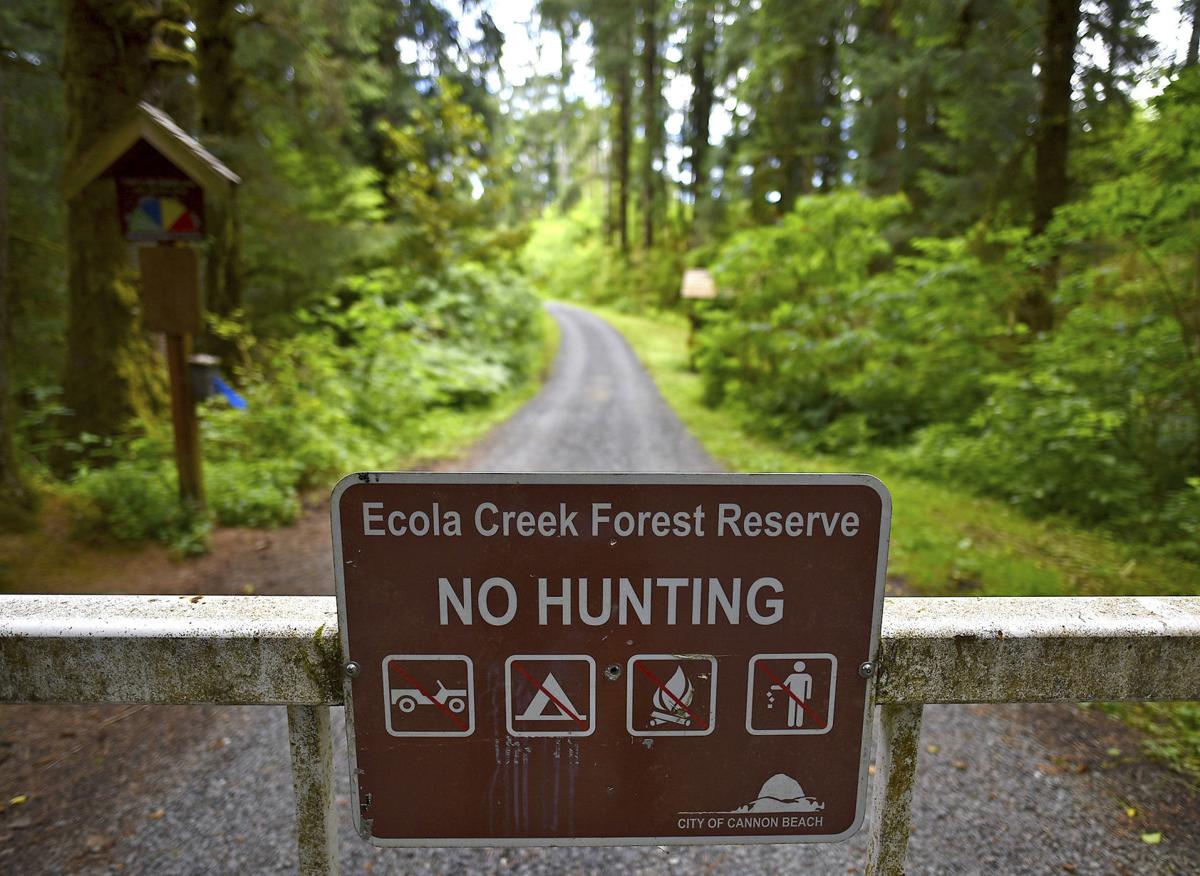 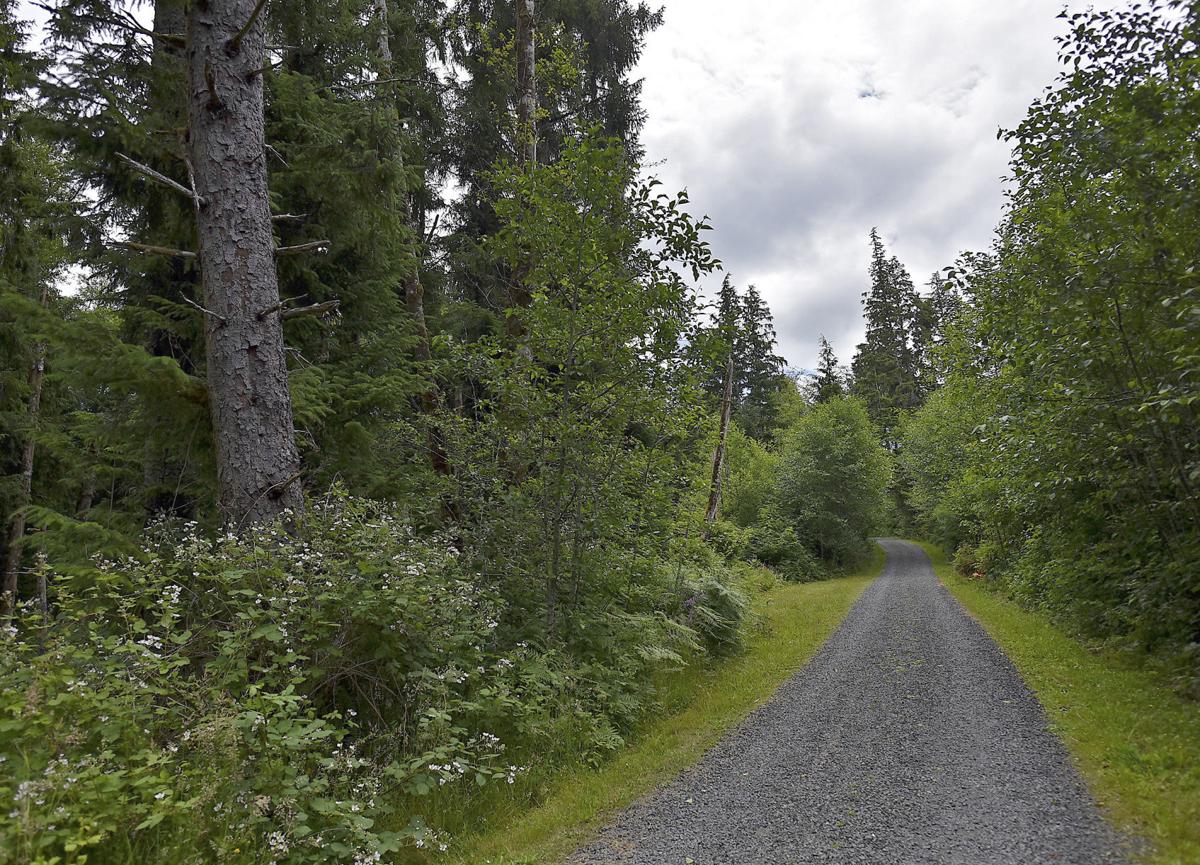 Roads are being evaluated in the Ecola Creek Forest Reserve as a part of the five-year review of the property. 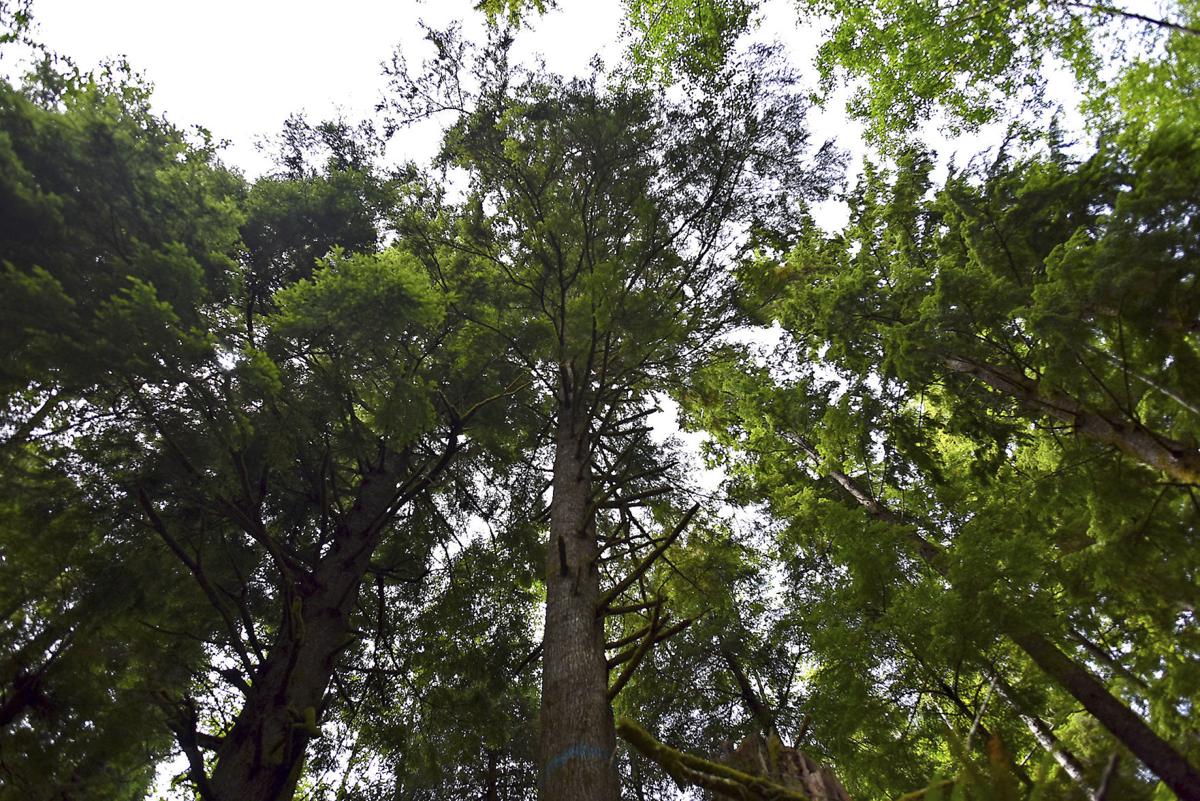 A road evaluation will help determine whether thinning operations are still financially viable in the Ecola Creek Forest Reserve. 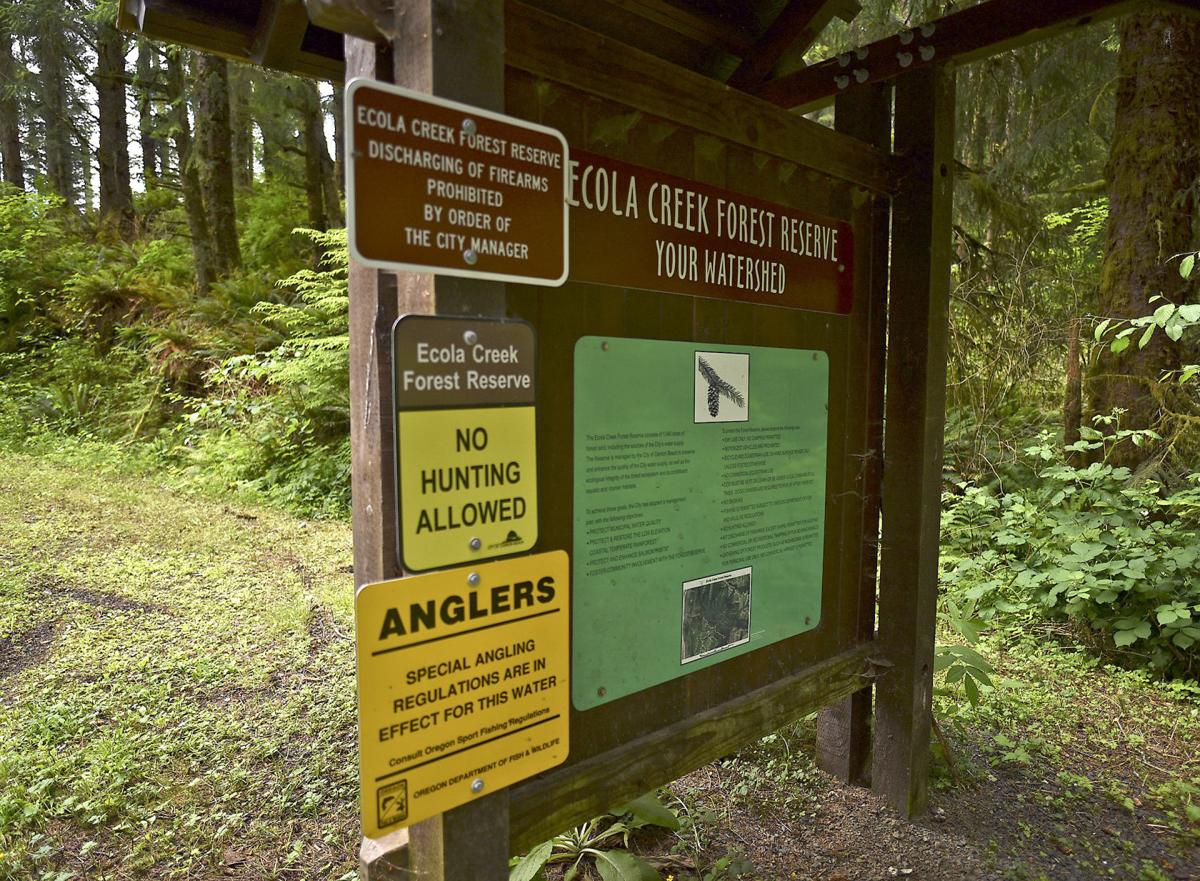 Signs at the reserve clearly indicate restrictions within the protected area.

Roads are being evaluated in the Ecola Creek Forest Reserve as a part of the five-year review of the property.

A road evaluation will help determine whether thinning operations are still financially viable in the Ecola Creek Forest Reserve.

Signs at the reserve clearly indicate restrictions within the protected area.

CANNON BEACH — The parks committee in Cannon Beach is hoping a road evaluation in the Ecola Creek Forest Reserve will help determine whether thinning operations should continue.

The evaluation is the beginning of a larger, five-year review the committee plans to do of the stewardship plan for the 1,040-acre parcel in the city’s watershed. The public will be invited to suggest updates to policies concerning management and recreation access later this year.

The majority of the reserve was established with a $4 million bond in 2010 with the goal to enhance forest health, protect municipal water quality, enhance salmon habitat and foster community involvement.

While major changes have not been proposed, several elements concerning tree removal policies, signage and how trails and roads should be maintained have been points of discussion since the plan was last adopted in 2013.

Committee members are looking to a report on the state of the former logging roads in the area — left over from when the land was industrially harvested — to decide whether thinning projects are cost-effective.

After the city acquired 800 acres from the state Department of Forestry, Barry Sims, a consultant from Trout Mountain Forestry, recommended limited portions of the forest that were dense with similarly aged hemlock trees could be thinned to improve forest health. Doing so would encourage the development of new and different trees hidden under the canopy of these conifers.

Thinning projects were seen as a way to achieve the plan’s goal of restoring the forest, as well as a revenue source that could be reinvested back into maintaining the reserve.

But the policy is being questioned after the city had to haul in loads of rock five years ago to reinforce logging roads after an unusually rainy summer made them too unstable to safely use. After having to pay fees to use neighboring logging roads and road improvements, what was estimated to be $20,000 in revenue turned out to be closer to only $6,000, according to Sims.

While the weather was an anomaly and made the endeavor especially difficult, City Planner Mark Barnes said, the city has not done work to maintain the roads since.

“And they probably haven’t gotten better,” he said.

Generating revenue has never been the main priority of the reserve, but the costs associated with maintenance may not make it a sustainable venture, Barnes said.

“If we have to do extensive road rehab every time we do this, we’re not going to break even,” Barnes said. “We’re going to have to subsidize that.”

If the report suggests a lot of major modifications are necessary, the community has a few options.

Thinning could be taken out of the plan as a recommendation altogether, and the roads decommissioned, Barnes said. The downside would be the city would no longer be able to expect any kind of revenue from the reserve, meaning any restoration will have to be paid with grants or the general fund. The ultimate goal of restoring the forest would still evolve naturally, Barnes said, but not as quickly.

The community could also still have thinning operations, but leave the logs in the reserve for habitat restoration rather than revenue, Sims said. Roads would not have to be maintained to support logging trucks.

There are benefits to having less disturbance in a watershed, but he also has seen how thinning has encouraged new growth, Sims said. Keeping woody debris within the reserve could also aid in ongoing salmon habitat restoration efforts.

“You do have an impact,” Sims said. “But it’s also more about the perception of what that is. People are shocked by it, but in a couple of years it looks more natural.”

This summer, Sims will continue evaluating roads throughout the reserve to determine which need major, minor or no maintenance to support any future activity — whether that be a logging truck or a hiker. He expects the report to be finished by September, and hopes it will inform the committee in whatever direction is chosen.

“A lot of it will come down to: What do people want these roads to do for them?” Sims said. “We’ll take a fresh look at all of it, to see if the community is excited about another thinning project.”