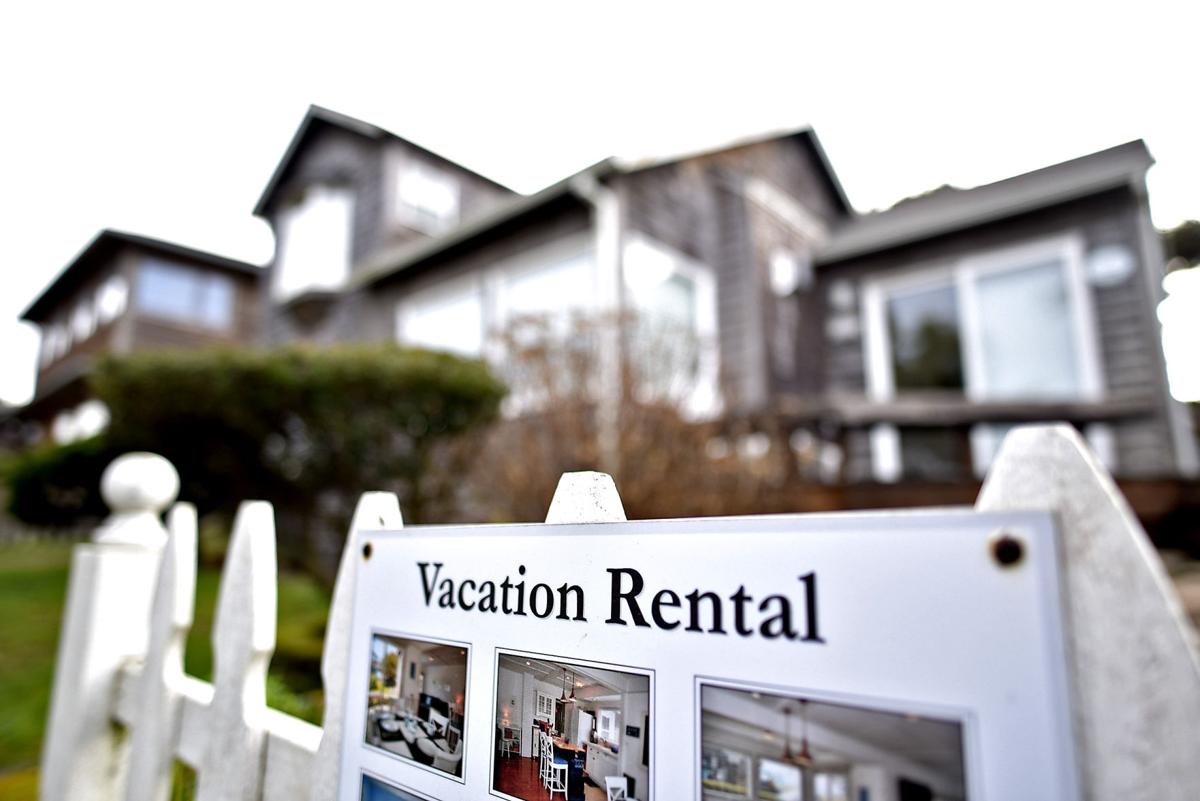 Vacation rentals, including many listed on Airbnb, are common in Cannon Beach. 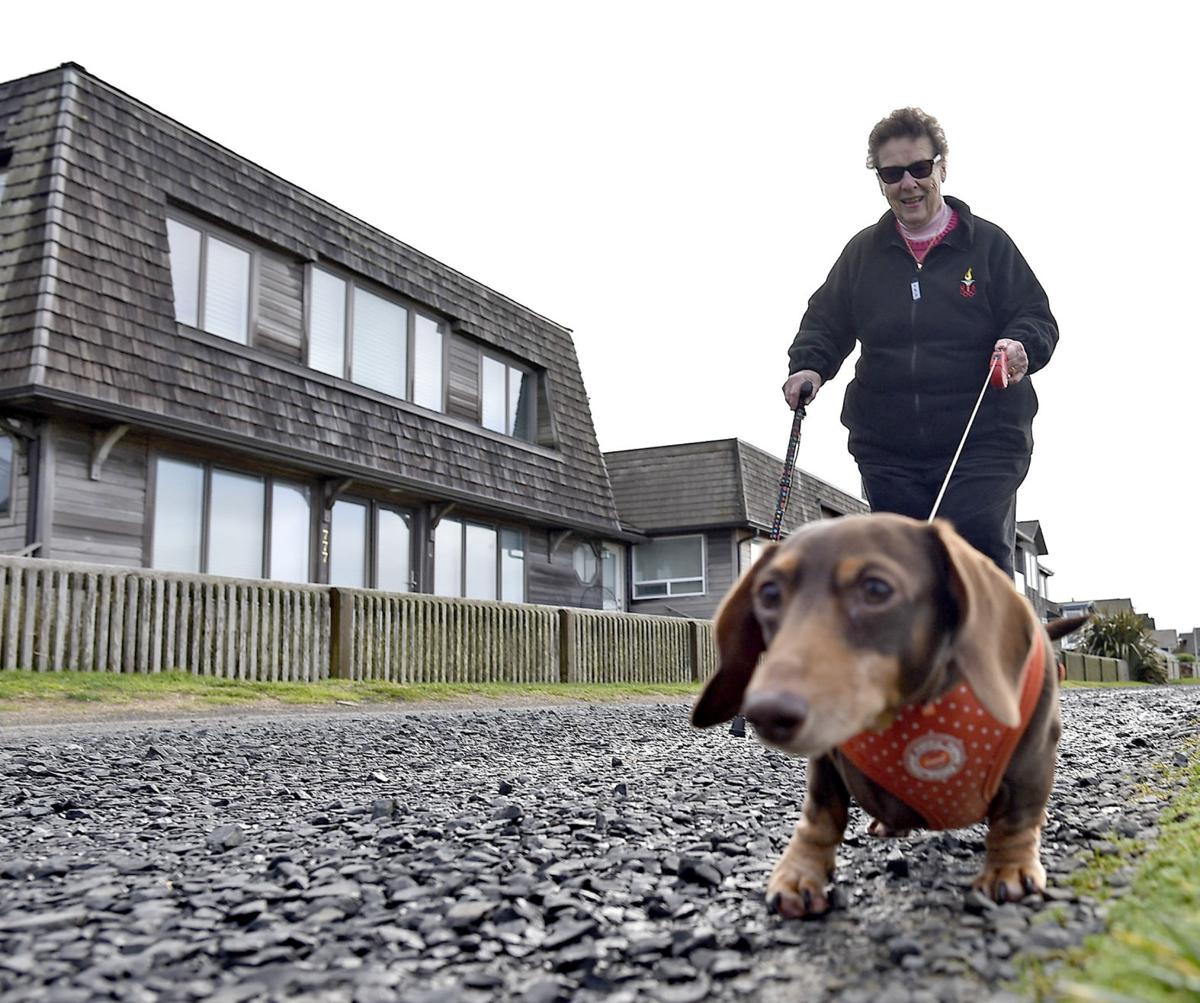 Molly Edison has called Cannon Beach home for decades and says she has been an outspoken opponent of the proposed deal between the community and Airbnb. 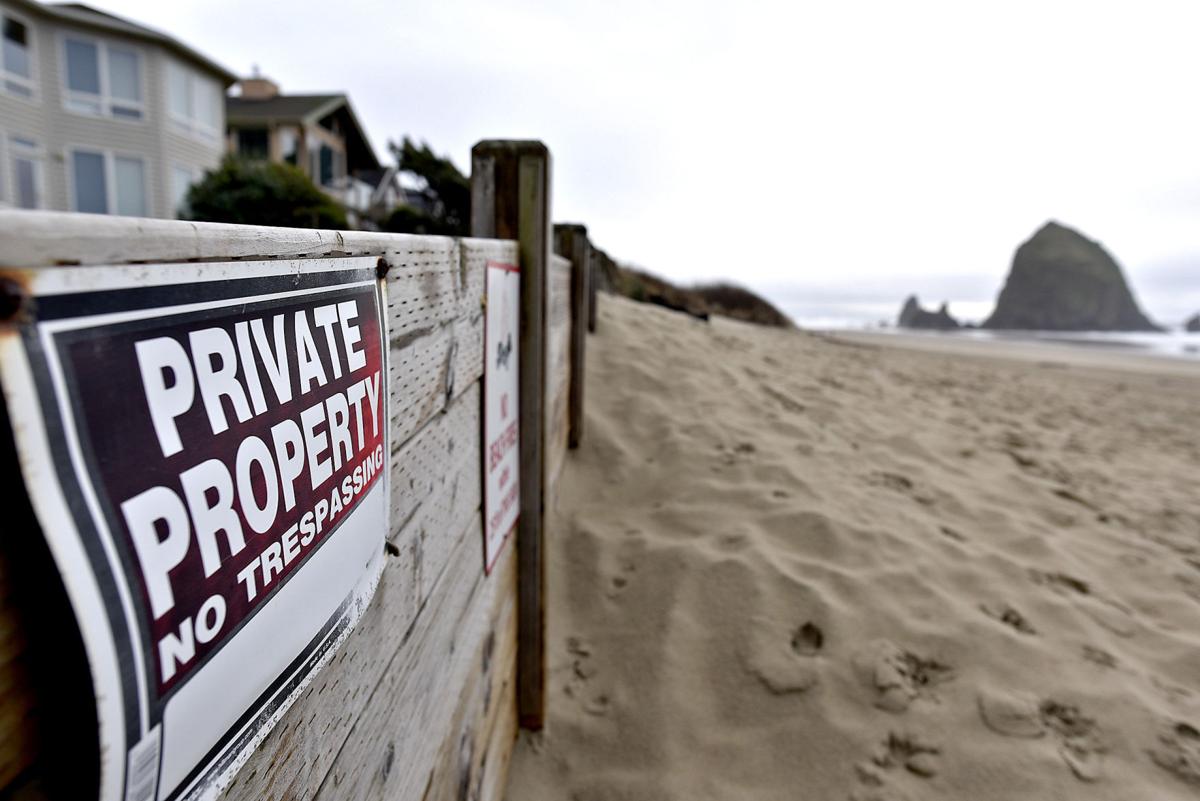 Cannon Beach has debated how to deal with Airbnb. 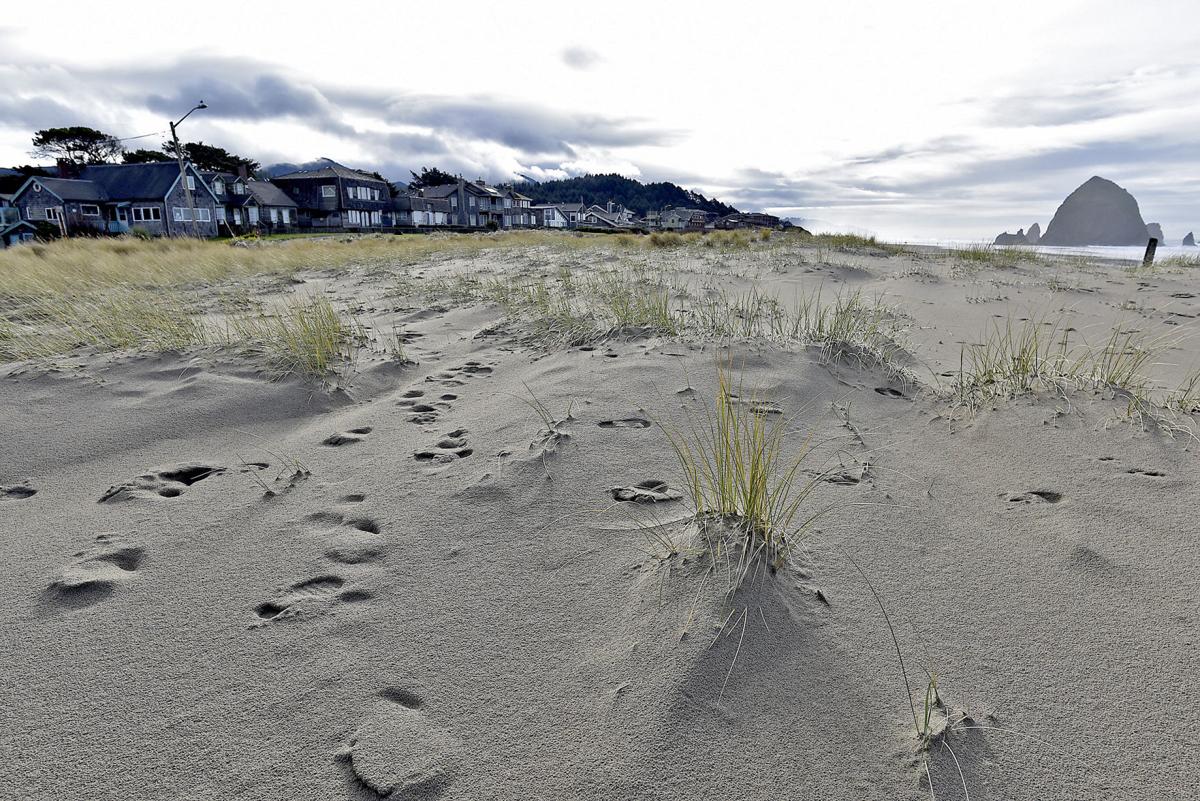 Vacation rentals, including many listed on Airbnb, are common in Cannon Beach.

Molly Edison has called Cannon Beach home for decades and says she has been an outspoken opponent of the proposed deal between the community and Airbnb.

Cannon Beach has debated how to deal with Airbnb.

Bucking a growing trend, the City Council has decided not to pursue a voluntary tax agreement with Airbnb where the vacation rental giant would have paid the city a quarterly lump sum of lodging taxes.

The responsibility for paying the tax is with the property manager of a vacation rental. With more and more transactions happening online, cities often have difficulty keeping track of whether rentals that use Airbnb are registered and paying their fair share.

To help address that concern, Airbnb has contracted with more than 360 jurisdictions around the world in voluntary tax agreements, which promise to pay cities 100 percent of the lodging tax owed, including from vacation rentals not registered with the city, under the condition that the vacation rental owners remain anonymous. If the agreement were in place last year, 150 rentals the company has on record would have paid $110,000 to Cannon Beach.

Unlike other lodging intermediaries like Travelocity or Expedia, Airbnb only pays lodging taxes directly to cities through these volunteer agreements. Seaside entered into an agreement with Airbnb last summer, joining more than 20 other cities and counties in Oregon.

While the possibility of receiving previously untapped revenue was attractive, city councilors ultimately took issue with the lack of transparency, which would make it impossible for the city’s finance director Laurie Sawrey to track whether Airbnb is accurately reporting all of its revenue.

Sawrey said the agreement would also restrict her ability to audit Airbnb to only once every four years, impeding the city from enforcing other codes related to safety.

“In Cannon Beach, auditing is a practice we’ve always employed. Our last audit showed inconsistencies with gross rents, and we were able to change an ordinance to address it,” Sawrey said. “The ability to audit is also a council priority.”

Airbnb spokeswoman Laura Rillos said these agreements make it easier for hosts to comply with local tax laws, help create an even playing field for short-term rentals and hotels and streamline the tax collection process while allowing for audits.

“We remain willing to discuss the possibility of an agreement with the city of Cannon Beach, so the city can receive the full economic benefits of short-term rentals,” Rillos said.

The state passed legislation in 2013 that requires intermediaries to pay lodging taxes directly to cities.

Wendy Johnson, an intergovernmental relations associate with the League of Oregon Cities, said the conflict comes from the fact Airbnb does not identify as an intermediary, and therefore argues they don’t have to adhere to the requirements.

“We’ve explained that the agreements are one option for tax payment. The league will continue to pursue legislation that all entities should be treated the same,” Johnson said.

Differences in language about whether Airbnb is responsible for local and state lodging taxes is what the league is hoping to resolve during the upcoming legislative session. Because there is no specific state statute, Johnson said Airbnb is claiming federal internet privacy protections as justification for keeping clients anonymous.

“Right now, some cities are getting paid, some aren’t. But they aren’t paying you unless you get an agreement. We think all intermediaries should be treated the same,” Johnson said.

Cities have had mixed experiences with entering these types of agreements, she said. Larger cities, which have a hard time tracking unregistered rentals, have used agreements to avoid the risk of losing revenue in a time where most are facing shortfalls. But smaller towns, like Cannon Beach, often have better luck working with local property owners who pay taxes directly.

Not being able to audit these vacation rentals also makes it nearly impossible to enforce codes that help regulate safety and the saturation of rentals in the midst of countrywide housing crisis, Johnson said.

Cannon Beach has joined an emerging skepticism about these agreements in the past year. Astoria has been hesitant to allow Airbnb to collect lodging taxes on the city’s behalf, even as city staff struggle to enforce city rules and collect all the taxes owed. At a work session in December, staff brought up concerns about not knowing who is operating these types of vacation rentals.

Hoteliers like Cynthia and Stephen Malkowski of the Arch Cape Inn came out against Seaside’s agreement because of what they saw as unfair treatment.

Jason Brandt, president and CEO of the Oregon Restaurant & Lodging Association, said he dissuades cities from entering these agreements. There should be an equal playing field in the marketplace, and that all lodging should be held to the same standard to ensure cities have accurate information, he added.

“We consider ourselves a partner with cities to make sure revenue is collected so cities can promote tourism,” Brandt said.

Seaside, however, saw the agreement as a way to collect money the city otherwise would have never received, said Public Information Officer Jon Rahl.

“Previously, if you booked a room through Airbnb, you’d get a notice of a state lodging tax, but no notice of the local. You were just paying $1.80 on a $100 rental,” Rahl said. “It was really left up to the host to collect the local tax separately and charge the person after the fact or take it out of their own pockets.”

Along with the agreement, Rahl said the city also decided to invest in STR Helper, a type of software that tracks homes listed on Airbnb and reports which homes don’t necessarily match up with list of licensed rentals.

Cannon Beach city councilors decided to explore the possibility of investing in similar software, in the hopes that if the city can identify noncompliant rentals it can also succeed in receiving payment directly.

“This would mitigate the problem of not knowing who these people are. We get more from this program than from Airbnb,” City Councilor Mike Benefield said.