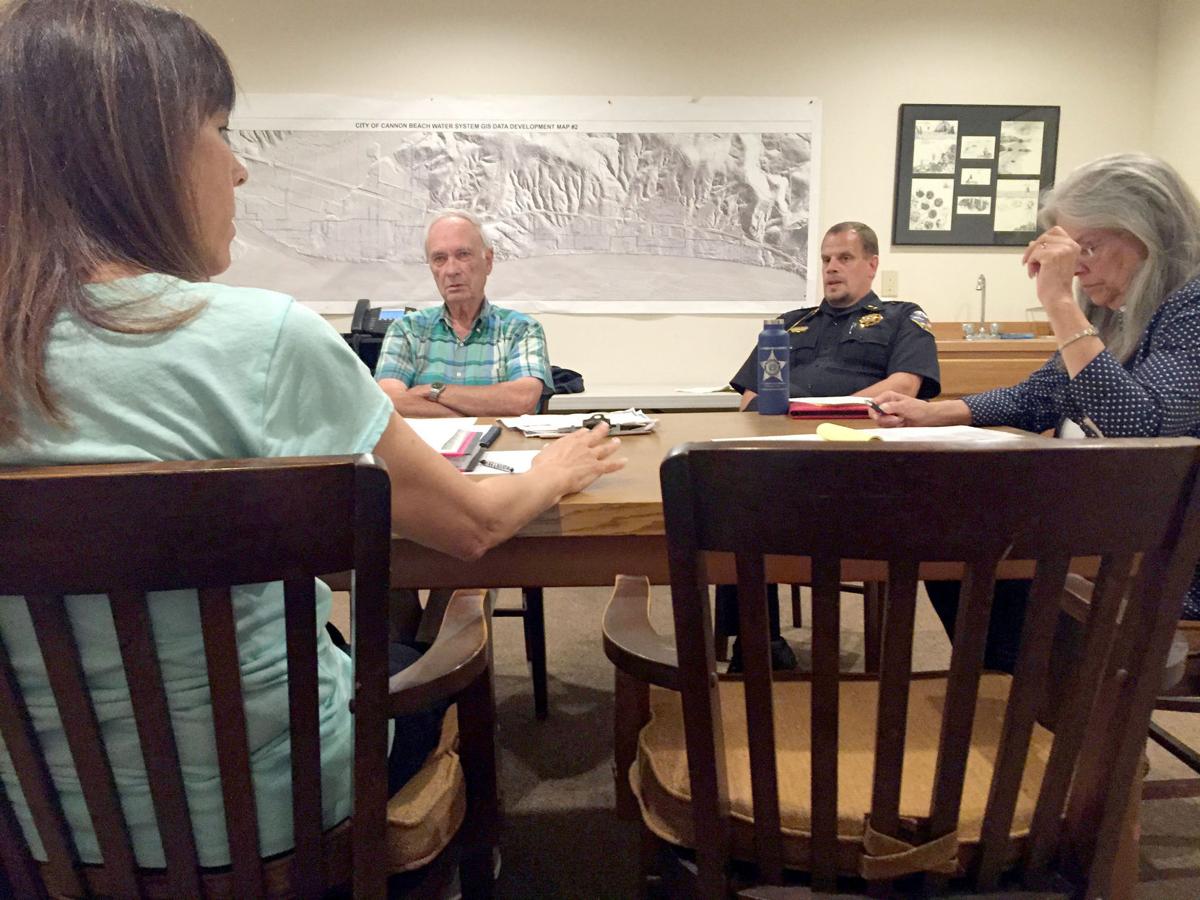 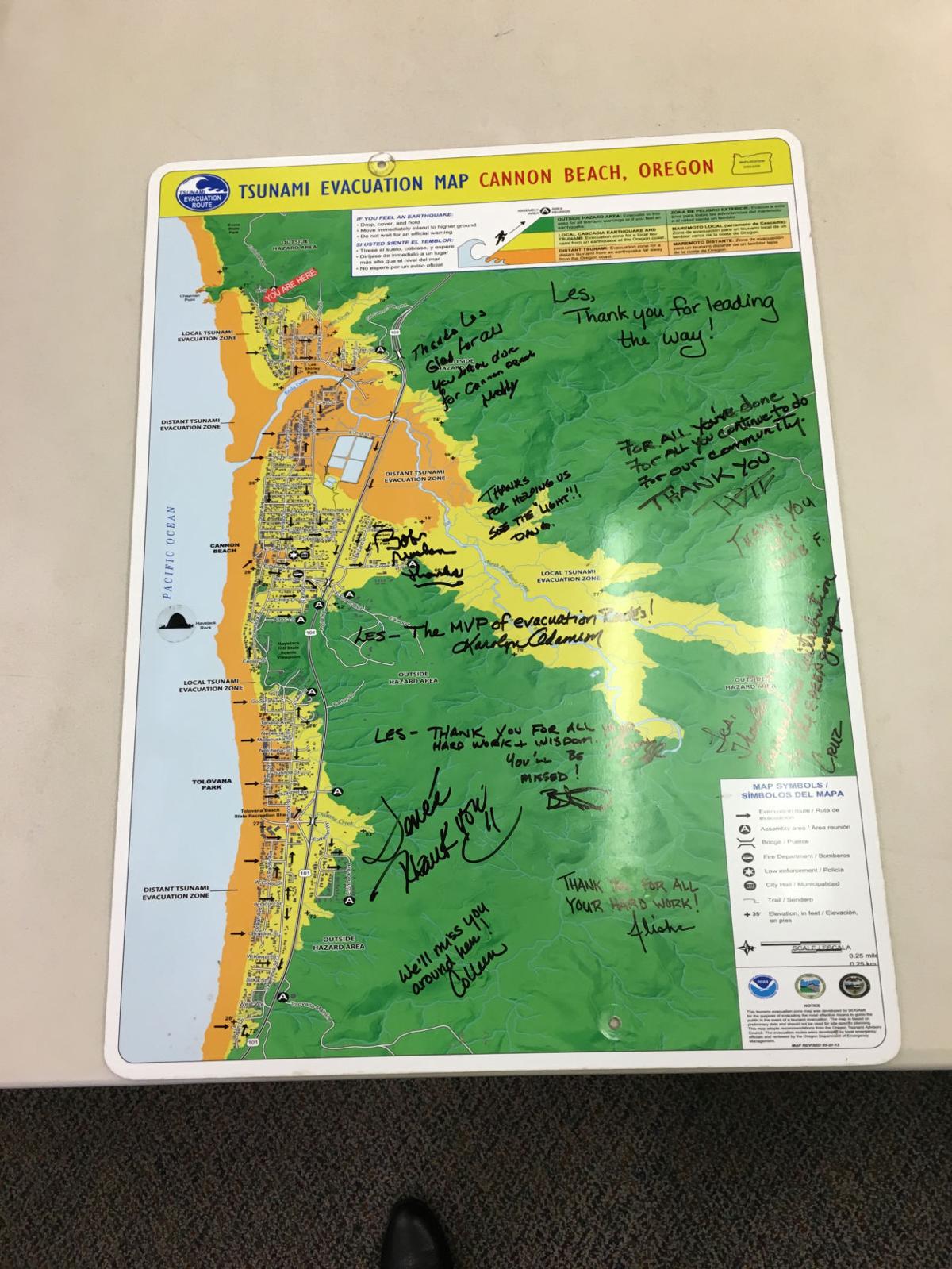 In its first meeting this month, the emergency management team identified the group’s goals and took questions.

“I think the group is really excited because of the ability to communicate with each other much better,” City Manager Brant Kucera said. “It’s really just an information-sharing session in a lot of ways, and I think that’s what some of the volunteer groups have been looking for. It went really well.”

The group does not yet have a vulnerable populations lead dedicated to the elderly, children and disadvantaged, or a Red Cross representative. Paula Vetter coordinates CERT and Lila Wickham heads the Medical Reserve Corps.

Kucera said the meeting was not public since the group is comprised primarily of staff and no elected officials. Instead of an advisory committee, the emergency management team meetings are for sharing information, he said.

The group will meet every other month, and each meeting will produce a written report to be included in the City Council packet.

Committee members voted to maintain the current citizen advisory committee structure in September, while supporting the formation of a separate emergency management group.

“It’s extremely important to keep this citizen advisory committee in effect as it is now,” Adamson said at an August meeting. “I think citizen committees are the bedrock of democracy.”

The committee provides evacuation planning, public education and other emergency functions as directed by council.