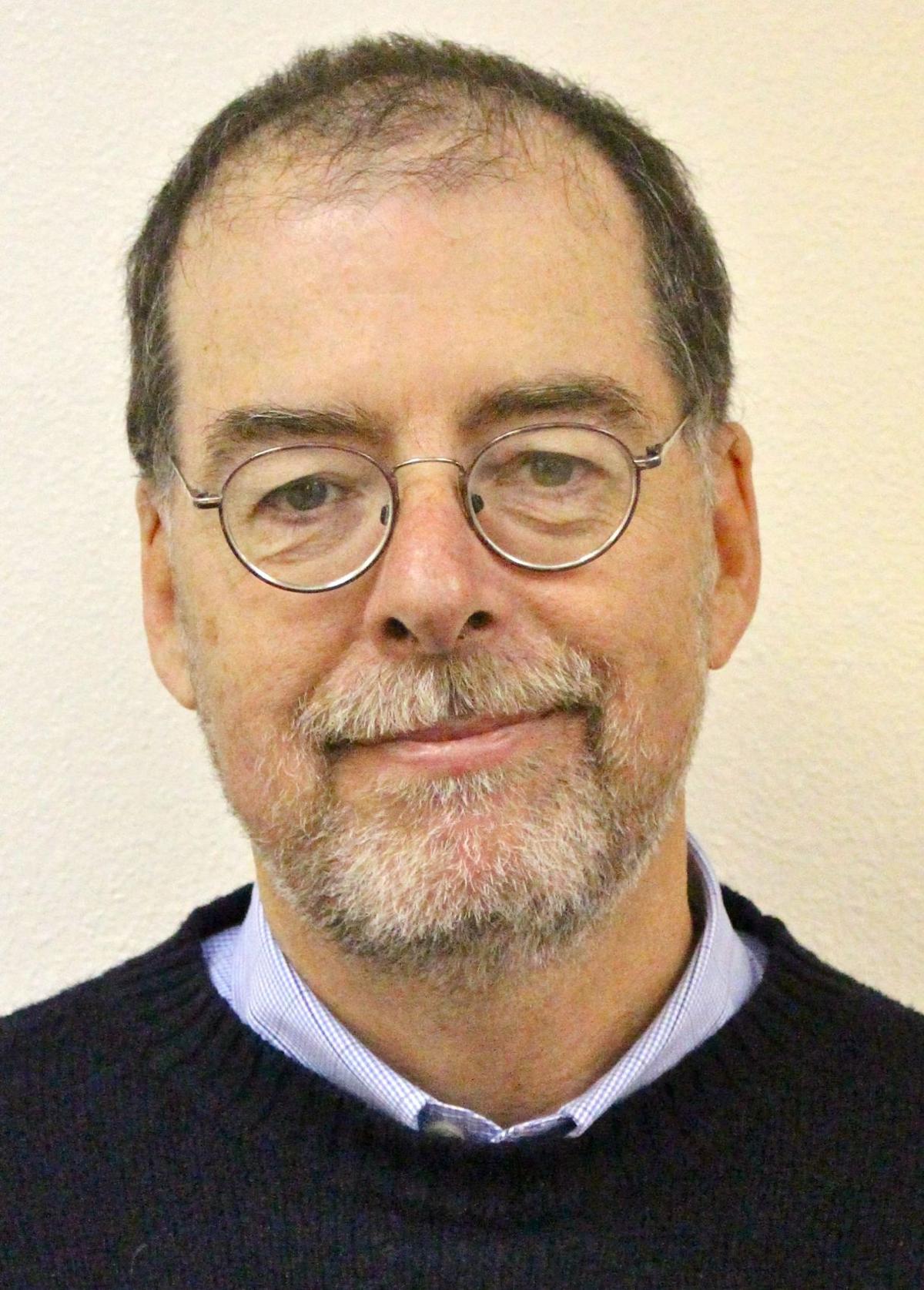 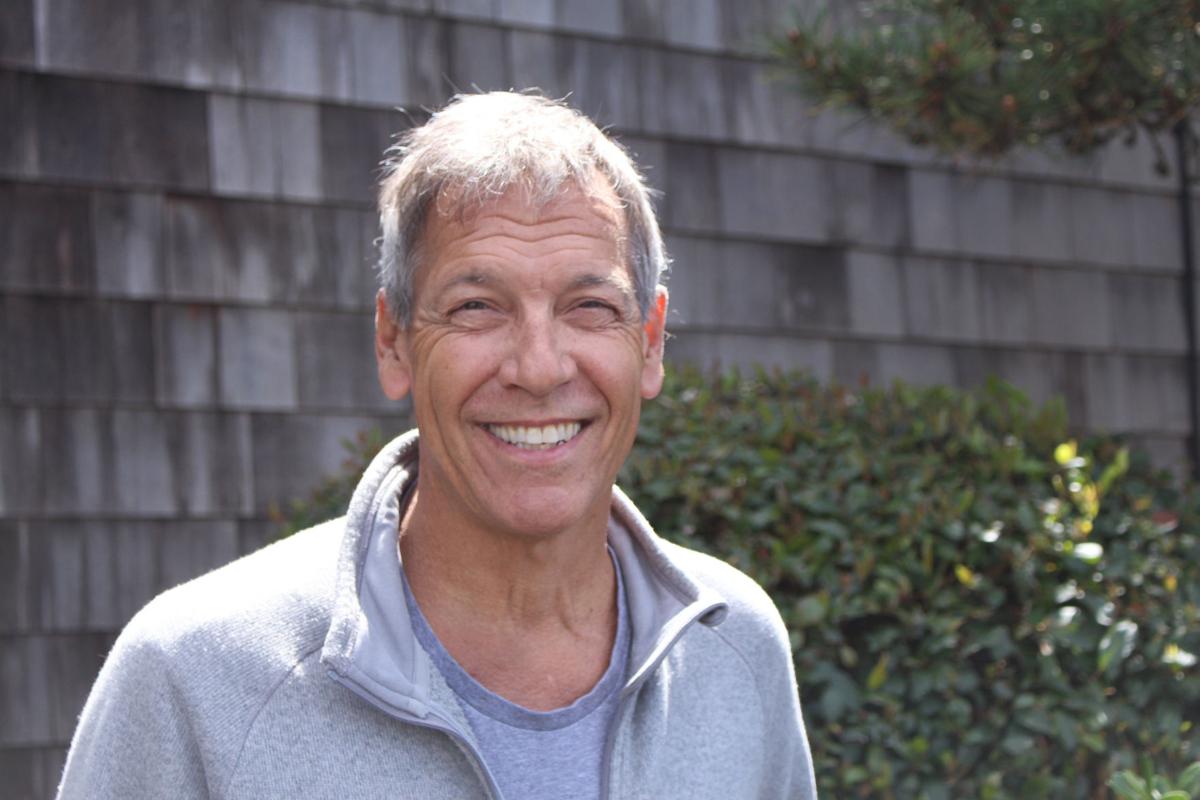 Arndt was hired less than a year ago to fill the vacancy left by former Public Works Director Dan Grassick. He cited personal reasons unrelated to City Hall, but said he still plans to remain in the community. His last day is March 2.

“There are just some personal things I have to take care of. I didn’t think I would have to go so soon,” Arndt said. “(City Hall) is a wonderful group of folks. I wish I could have seen a few things through, but I don’t think the city will miss a beat.”

Arndt is leaving in the midst of an ongoing debate about water rate increases to finance failing water and sewer infrastructure — a project that has dominated the majority of his tenure since getting hired in May.

“It’s been a tortuously long process, but I think we moved the ball down the road. We got out the message these infrastructure needs need to be addressed, and the public is understanding that,” he said. “That’s the first step.”

Barnes, who has been with the city for five years, plans to leave his post by the end of October.

“Everyone has to retire someday,” Barnes said.

After more than 30 years serving as a planning director and consultant around the North Coast, he said he was ready to take some time for himself. He looks forward to spending more time with his family and traveling. As for any reminiscing about his time at City Hall?

“Luckily, we’ve got someone totally qualified to step in (for Arndt),” St. Denis said.

As for Barnes, St. Denis hopes to hire a new planning director by July so there is time for Barnes to train the new hire before he leaves.

With St. Denis only two months on the job as city manager, he said losing two department heads so early in his tenure could bring “some potential challenges” as he transitions into his own role.

“Both have been excellent. Mark is amazing at answering my questions. He has such a wealth of institutional knowledge we have to pass on,” St. Denis said. “And Jim is so knowledgeable in his field. He’s done a great job for us. I’d keep both of them if I could.”