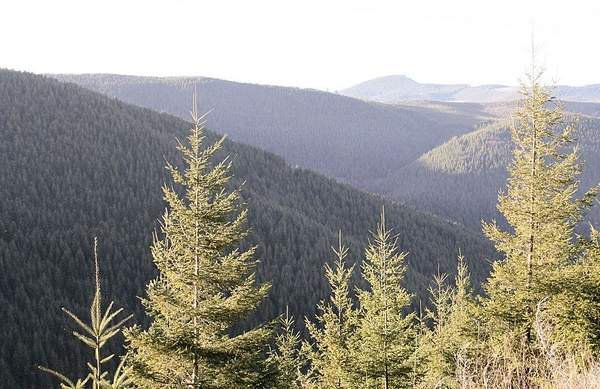 Capital Press File Linn County is suing the state over how it manages Oregon Forest Trust Lands. It is an example of how the management of public timber lands in the West has hurt local governments and school districts. 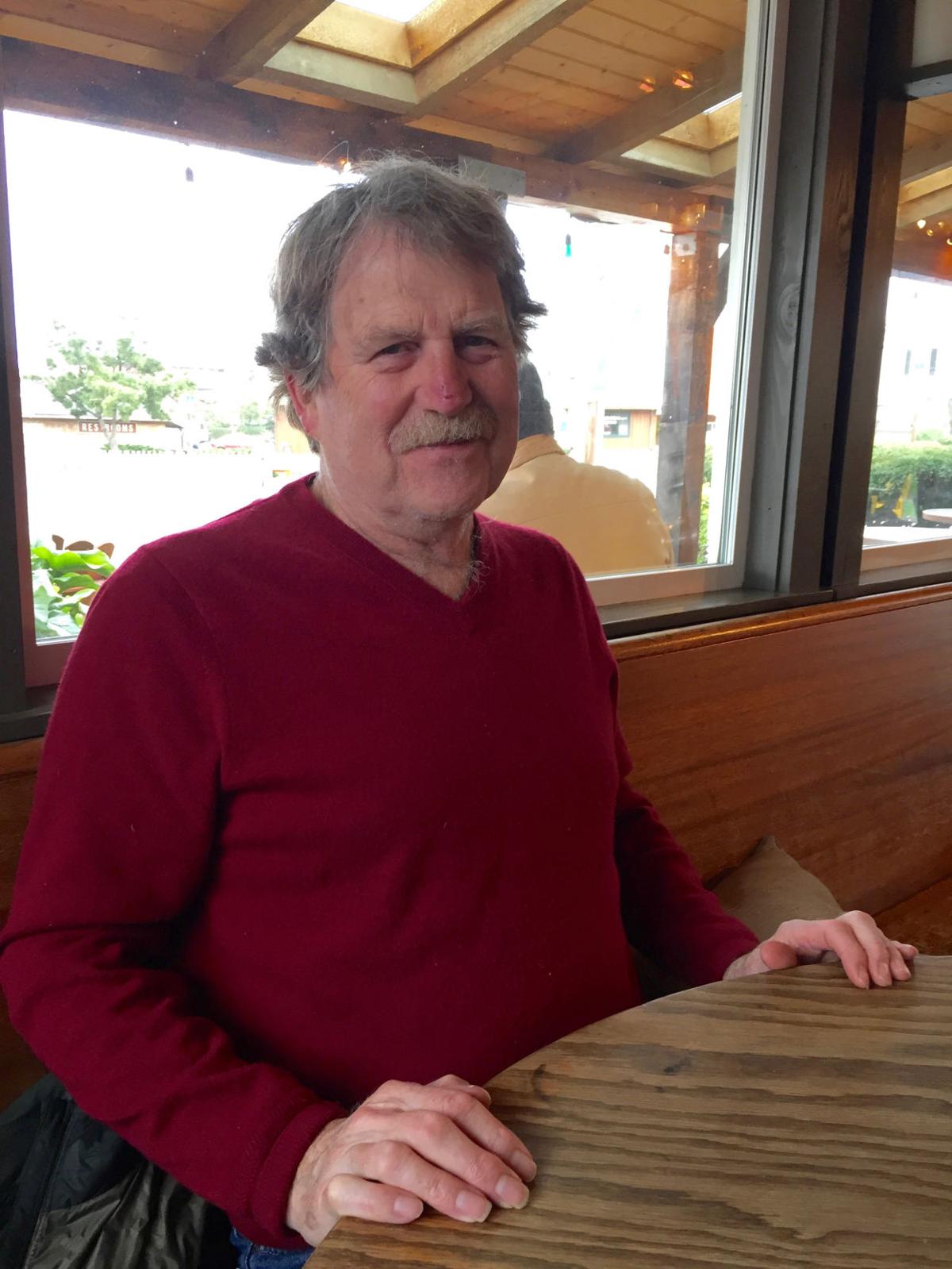 Capital Press File Linn County is suing the state over how it manages Oregon Forest Trust Lands. It is an example of how the management of public timber lands in the West has hurt local governments and school districts.

The Cannon Beach City Council will consider adopting a resolution in January that takes a stand against the $1.4 billion Linn County lawsuit against the Oregon Department of Forestry over timber revenue.

At a Tuesday council work session, former Cannon Beach Mayor Mike Morgan presented a proposed resolution for the city that encourages the Clatsop County Board of Commissioners to opt out of the suit.

Clatsop County is one of 15 counties and 130 other taxing districts automatically named as plaintiffs in the class-action lawsuit. Unless Clatsop County commissioners send notice that the county and the taxing districts it represents want to opt out, they will continue to be a part of the suit. The county has until Jan. 25 to make a decision and will accept written comments until Jan. 6.

“I think the state forestlands would suffer as the result of (the lawsuit),” Morgan said. “I think with our environmental credibility and our relationship with the Oregon Department of Forestry, some sort of signal should be sent to the county. This is an opportunity for Cannon Beach to take a stand.”

“The resolution is a message,” Mayor Sam Steidel said. “Whether it does any good or not ... I think it’s the kind of message Cannon Beach should send.”

Councilors were receptive. “We should probably adopt this resolution,” Mike Benefield said.

Melissa Cadwallader said she supported the city taking a stand against the lawsuit, citing concern about “whether saying nothing is in a way saying something.”

The city of Cannon Beach does not receive any timber revenue.

“The city really does not have a dog in the fight,” City Manager Brant Kucera said. “I want to make sure what we’re saying is keeping with the facts of the lawsuit.”

“I think we should just be cautious,” Kucera said after the meeting. “We have a lot of partners in the county that do (receive timber revenue). I want to make sure that we don’t have any kind of negative impact on those relationships.”

Morgan acknowledged that local school districts are in need of funds.

The lawsuit claims the state has not maximized revenue from timber harvests on more than 640,000 acres of state-managed forest lands.

The resolution Morgan drafted states that the city supports the existing Northwest Oregon State Forest Management Plan as adopted in 2010. The plan is based on structure-based management, which is designed to “produce and maintain an array of forest stand structures across the landscape” that provide social, economic and environmental benefits.

“If successful, the lawsuit could undo the existing forest management plan, with the intent of permitting more intensive timber harvesting to generate additional revenue for taxing districts,” the resolution states.

Morgan served as mayor when Cannon Beach acquired a parcel from the state Department of Forestry that added 800 acres to the Ecola Creek Forest Reserve.

Lianne Thompson, who represents South County on the Board of Commissioners, is in favor of the county’s inclusion in the lawsuit. As a private citizen, Thompson wrote a letter to the Cannon Beach City Council before the work session.

“I think it is our advantage to stay in the lawsuit and continue to be eligible to negotiate for the best result for Clatsop County,” she wrote.

Clatsop County contains approximately 147,000 acres of state forest land. Timber harvests generate $15 million a year on average to the county and other local taxing districts. A successful lawsuit could mean up to $300 million coming to Clatsop County.