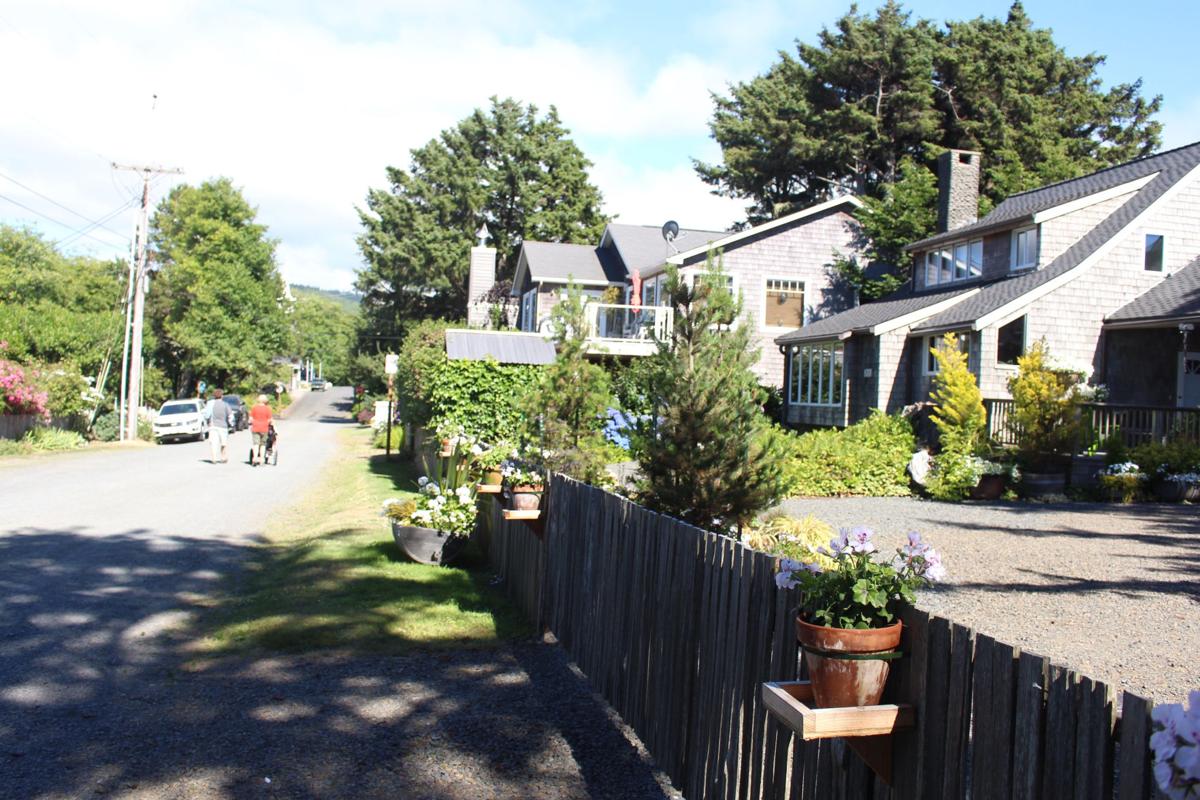 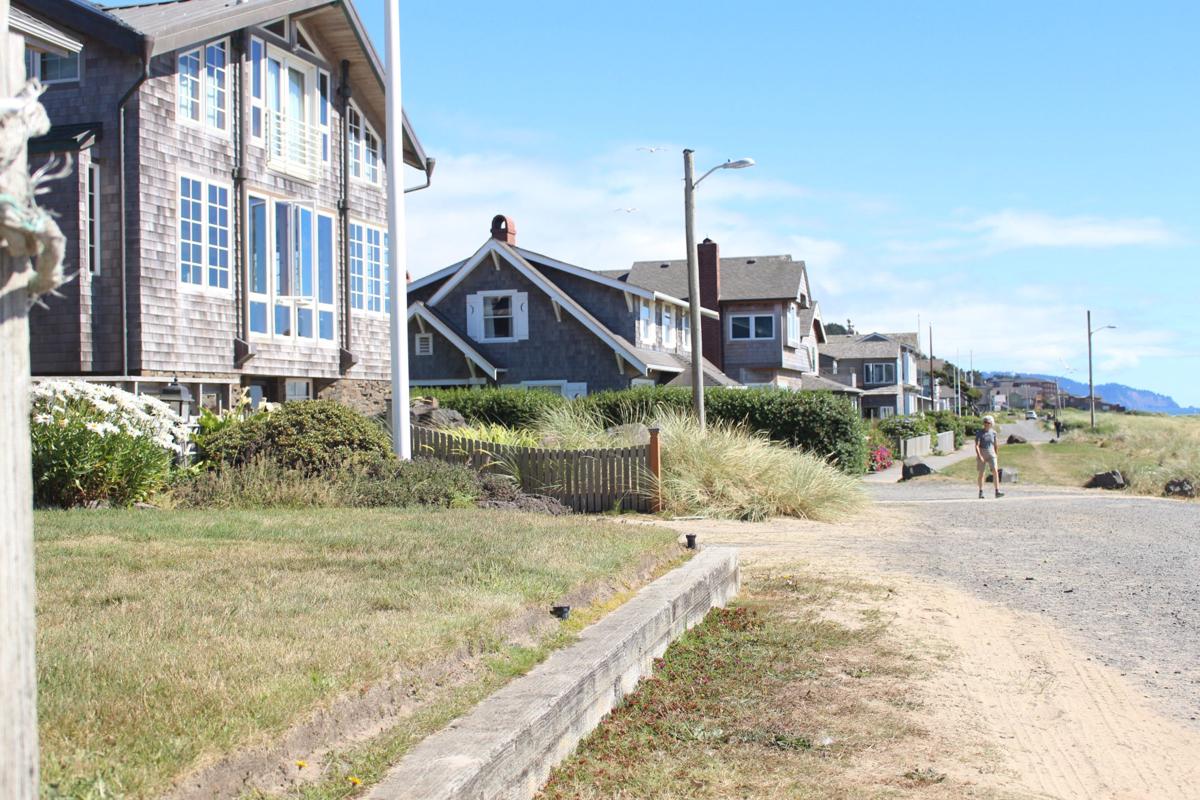 Cannon Beach wants to cut the confusion over short-term rentals by reviewing the permit structure.

In a work session Tuesday, July 10, city councilors began re-evaluating the town’s short-term rental ordinance, which regulates where vacation rentals can operate, how often houses can be rented, off-street parking and safety inspections.

Substantive changes proposed include possibly adjusting the 14-day rule, which limits property owners to one renter in a single 14-day period, and ending, through attrition, a lottery system that allows some vacation homeowners the chance at a five-year, unlimited rental permit.

The council is following up on a promise made last year to take a deeper dive into short-term regulations in pursuit of making a clearer ordinance.

Most issues lie in vacation rental owners not fully understanding the 14-day rule, City Planner Mark Barnes said. Many have issues tracking exactly when a period stops and starts, leading to more violations.

Instead, Barnes suggested changing it to allow a homeowner to rent to two parties anytime within the month. This would simplify enforcement for rental owners who are not professionally managed — the group of people who tend to see more violations, Barnes said.

Half of all short-term rentals fall in the 14-day permit category.

“I think it would generate fewer violations,” Barnes said. “Sure, some are willfully not understanding the rules, but I think it’s mostly confusion.”

The vacation rental management industry has claimed the current rule prohibits them from effectively renting their properties in the off-season when business is most needed.

This change would alleviate this issue.

“In the winter, we’re happy to get any business,” Linda Beck-Sweeney, owner of Cannon Beach Vacation Rentals, said at the meeting. “It affects the shoulder months.”

There is the possibility the change could lead to more occupancy in a vacation home, depending on whether a renter checked in at the beginning or the end of the month. A re-education effort would need to take place, Barnes said, and companies would have to change their management software to the current rules.

Overall, the City Council saw the change as mostly positive.

Councilors also discussed slowly eliminating the lottery for five-year unlimited permits. Vacation homeowners are randomly chosen out of a pool of applicants whenever one of the permits expires. These permits are capped at 92, but only 35 are active now.

Both Benefield and City Councilor Nancy McCarthy questioned whether this kind of unlimited permit was fair or needed.

Both argued being able to rent a home every night can lead to more livability issues, such as increased off-street parking and noise complaints. McCarthy added those with five-year permits could still apply for a 14-day permit, which has no cap.

“When it’s unlimited, you’re basically running a motel in a residential neighborhood,” Benefield said. “It violates the character of the community.”

“I see these 92 rentals as a release valve for the community,” Vetter said. “The demand is too great. They’ll do it anyway, permit or not.”

The council plans to discuss the ordinance again in September.