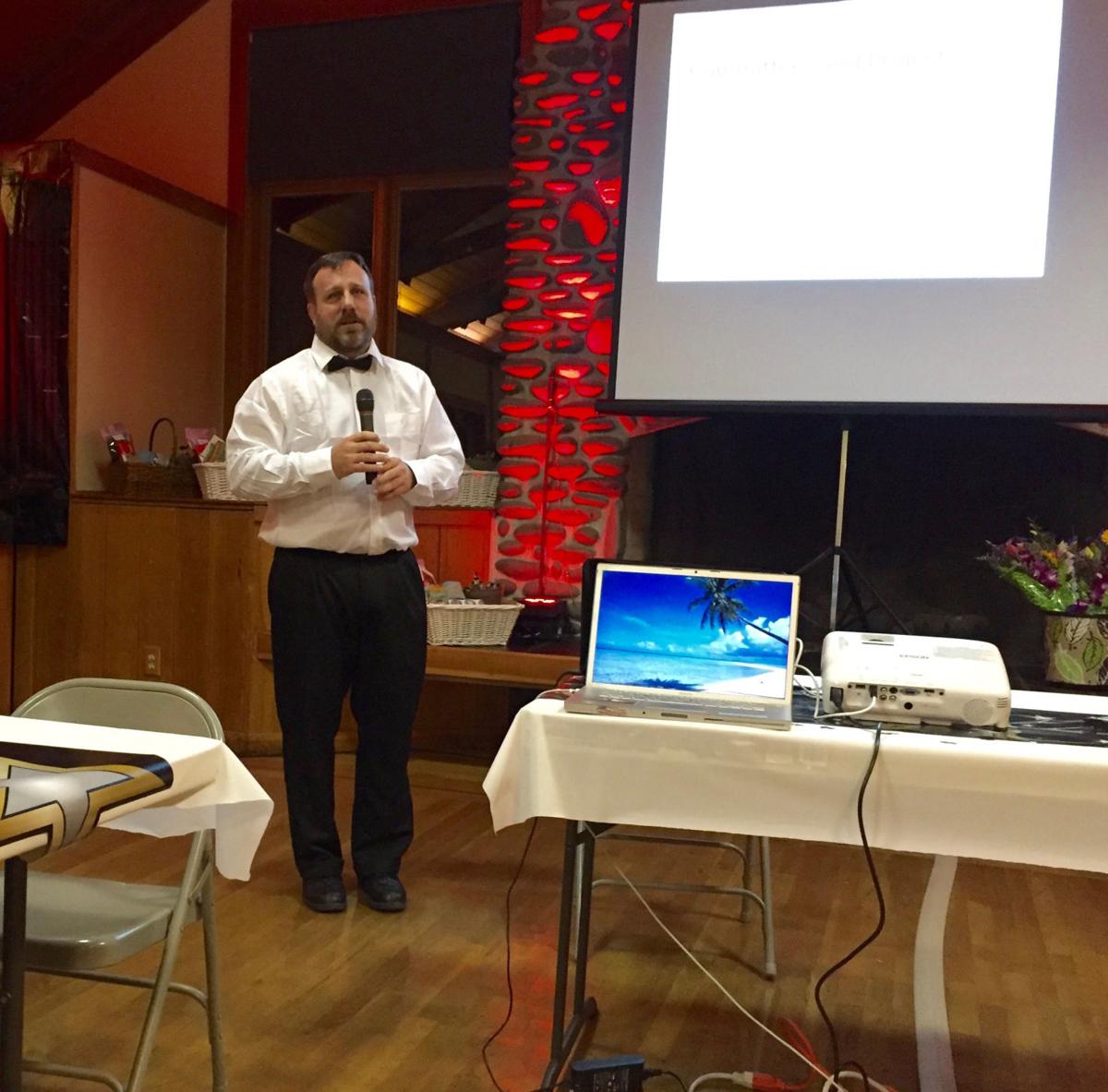 R.J. Marx/Cannon Beach Gazette Chamber Executive Assistant Jim Paino. Paino is among those applying for the role of chamber director. 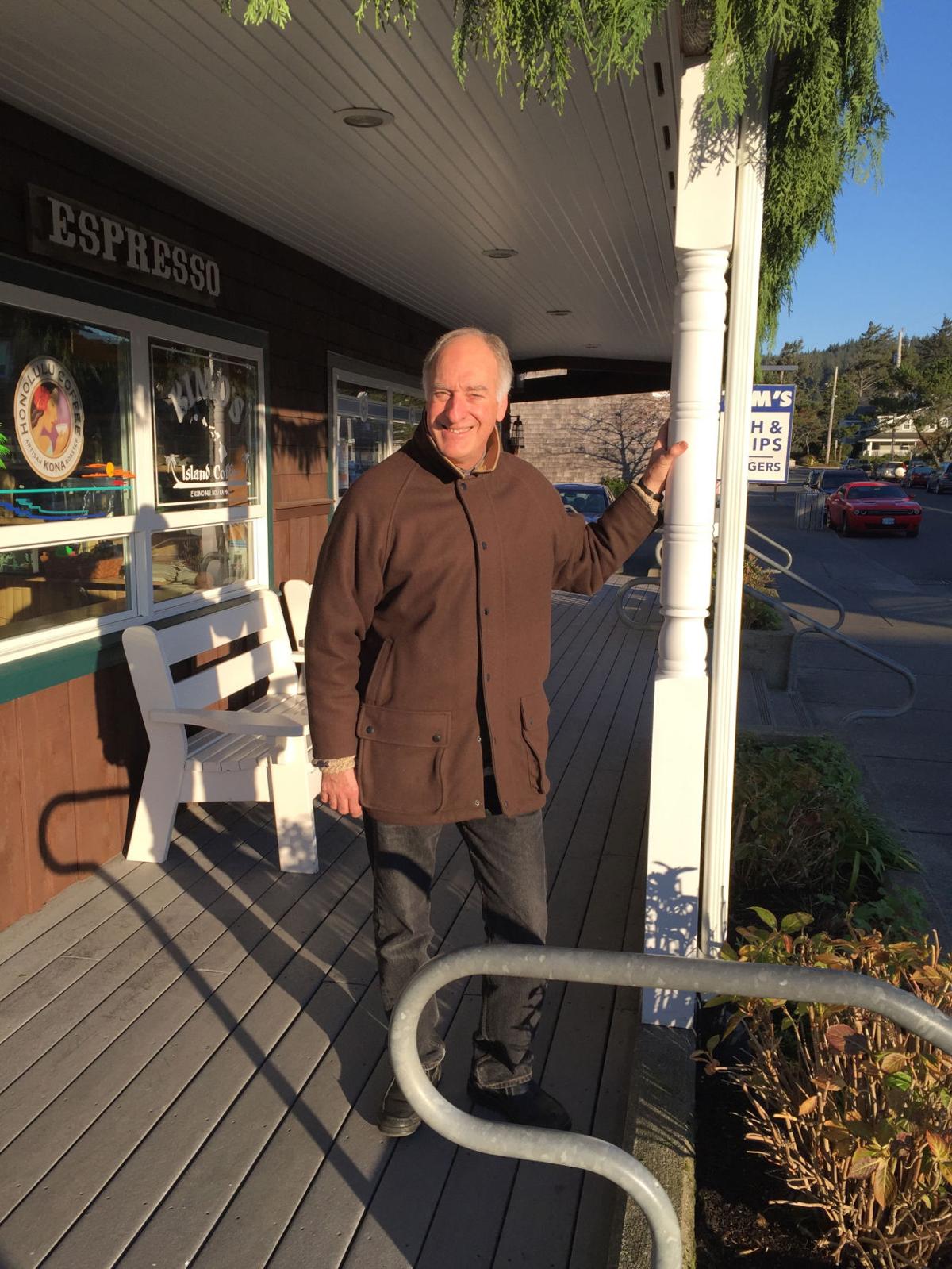 R.J. Marx/Cannon Beach Gazette Chamber Executive Assistant Jim Paino. Paino is among those applying for the role of chamber director.

The search is on for the next executive director of the Cannon Beach Chamber of Commerce.

As of last week, a search committee was formed to help fill the seat left by Court Carrier, who left the position in November due to medical concerns.

A team of nine representing the lodging industry, food and beverage industry, art community and local government will create job description and criteria and expect to advertise for the position in the next few weeks. While the chamber board will ultimately vote on the candidate, the chamber decided to mimic the city manager search process by creating a panel representative of the community to make recommendations, said Greg Swedenborg, president of the Chamber of Commerce board and committee member.

Jim Paino is currently serving as the interim director. Paino plans to apply for the position when it opens, and said he is playing no role in the search committee process.

The goal is to fill the position by the end of March.

“We want to make the qualities we are looking for tangible,” Swedenborg said. “It’s important to find someone who works well with community members, but how do we want to measure that? That kind of criteria is what this committee is working on developing.”

While the criteria is still under construction, some qualifications the board would like to see include experience with non-profit work, operating a similarly-sized budget and a love for Cannon Beach, Swedenborg said.

One of Carrier’s greatest achievements as director, Swedenborg said, was contracting with the city to receive the percentage of revenue collected from the transient room tax legally specified to promote tourism. He said he hopes the next director can continue a similar relationship with the city, as well as carry on Carrier’s legacy of connecting local and national destination marketing organizations.

Changes they would like to see in the next director, Swedenborg said, would be a candidate with a more “operation, organizational focus.”

“There could be improvements with the day-to-day operations, making sure projects get done not so last minute as to not stress out the staff,” Swedenborg said.

Promoting longevity in the position is also a priority, he said.

Prior to Carrier, who stayed in the position almost three years, three out of the four directors prior stayed for less than a year. Some committee members attributed inconsistent and outdated bylaws concerning communication, voting, employee reviews and job descriptions to the high turnover during that era of the chamber’s history.

“We don’t want to have to go through this again,” Swedenborg said. “It was a small organization, and things were loose. We realized there was a lot of fundamental things that needed to be given some structure. So we’ve spent a lot of effort and time this year on HR responsibilities, employee handbooks, and the bylaws of the chamber to provide a better foundation for any new director going forward.”

Committee meetings will be closed, but Swedenborg said it’s a priority of the chamber’s to keep the public informed of the process.