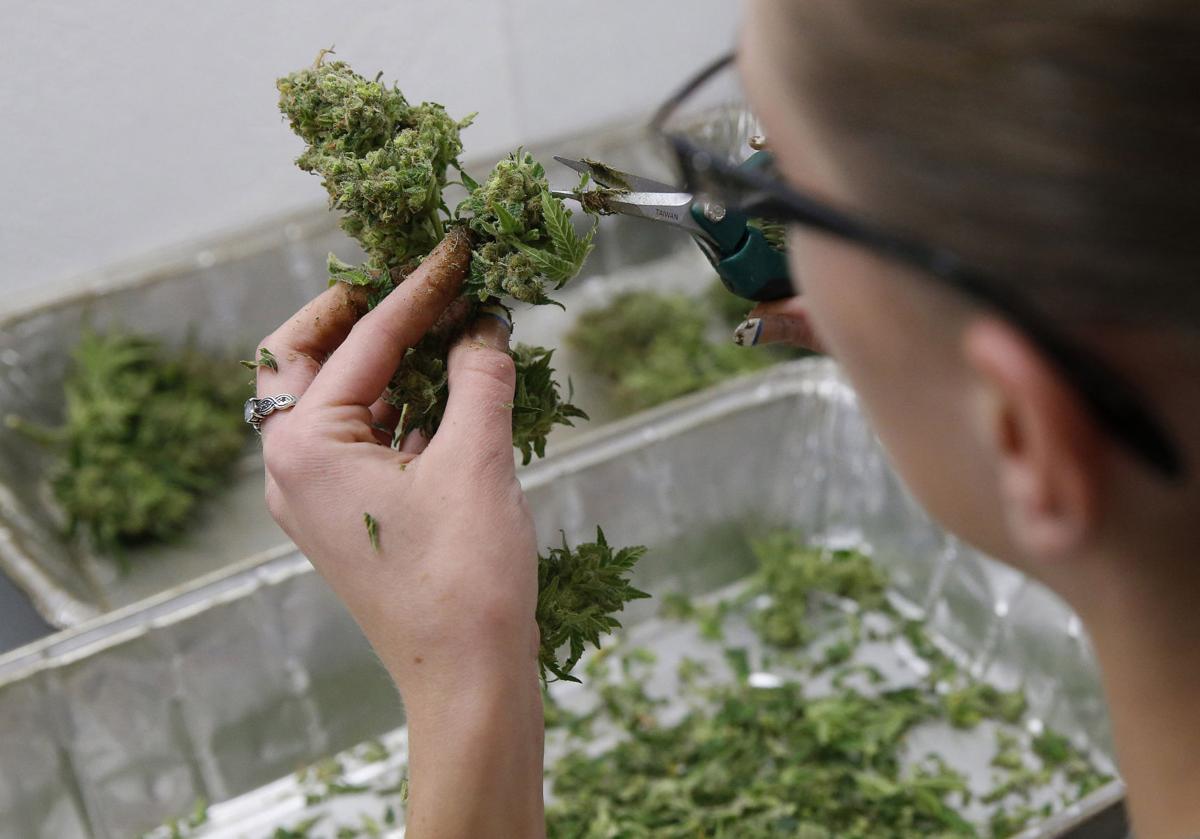 An employee trims away unneeded leaves from pot plants, harvesting the plant's buds to be packaged and sold at Medicine Man marijuana dispensary, in Denver. 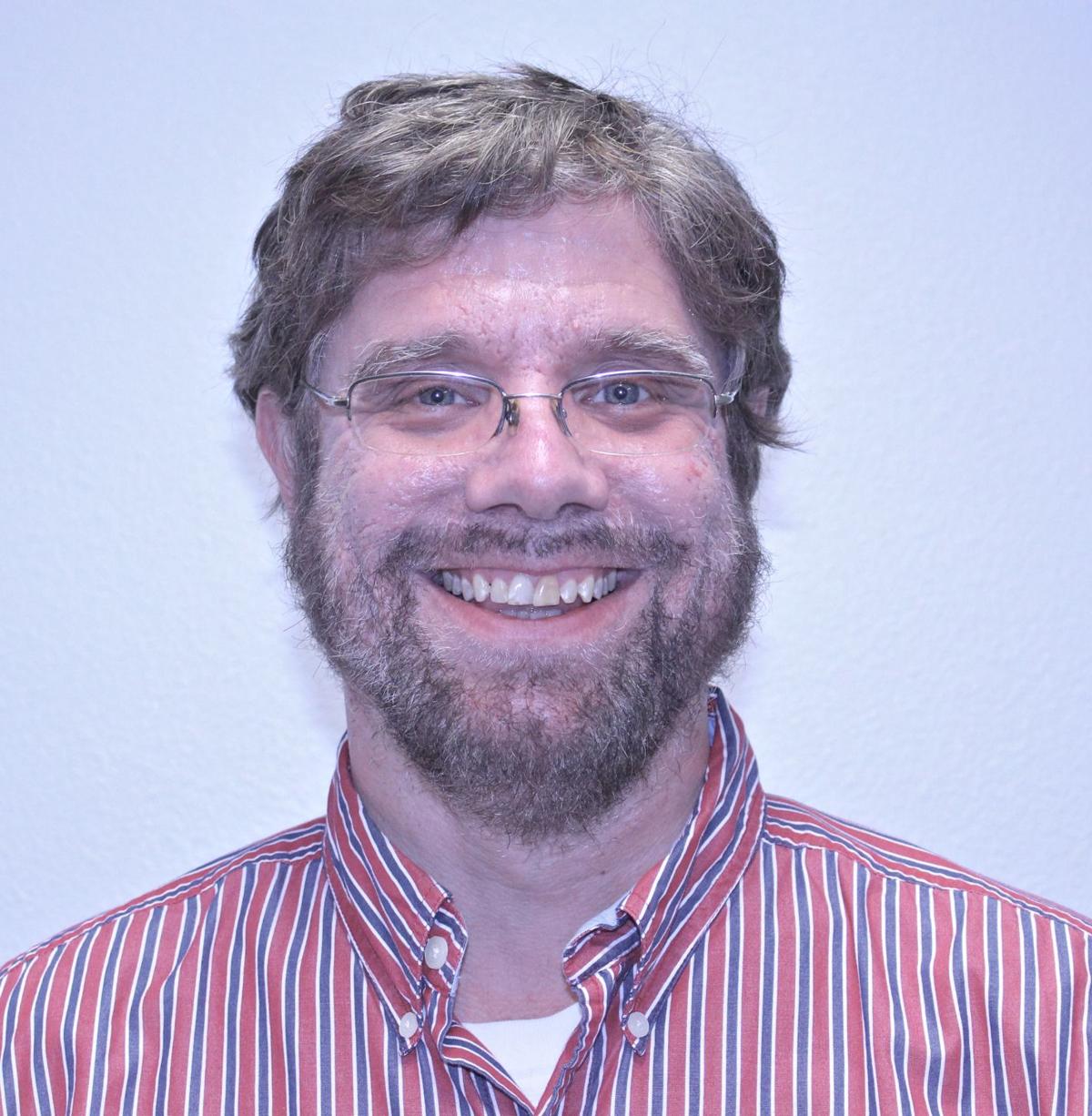 An employee trims away unneeded leaves from pot plants, harvesting the plant's buds to be packaged and sold at Medicine Man marijuana dispensary, in Denver.

CANNON BEACH — Inquiries yes, but applications have yet to be filed in Cannon Beach for a retail cannabis outlet.

Voters knocked down a retail cannabis prohibition at the polls on Election Day. By voting “no” to prohibition, they green-lighted the retail licensing of cannabis dispensaries in Cannon Beach. The vote was 446 against prohibition and 436 in its favor.

City Recorder Colleen Riggs said there were no retail license applications filed yet, but she had received calls for information.

Applications would be filed through the Planning Department, “which would determine whether or not it meets the intent of the zoning,” City Manager Brant Kucera said, followed by a land-use compatibility process.

The Cannon Beach City Council voted in July to restrict marijuana sales to three separate commercial zones. Under the ordinance, retailers could operate downtown from Ecola Creek south to Washington Street, midtown from Harrison Street south to Elliot Way and in Tolovana Park from Delta Street south to the Sandcastle Condominiums.

In 2014, marijuana-legalization Measure 91 passed with 63 percent of the vote in Cannon Beach. In July, a group of residents gathered 155 certified signatures and successfully brought forth Measure 4-179, asking voters whether recreational sales should be banned.

In all, more than 50 cities and counties across Oregon considered banning marijuana sales on Election Day.

In Cannon Beach, manufacturing and processing remain prohibited since the city has no industrial zoning, Kucera said.

Residents may grow a specified number of plants on their own properties in accordance with Oregon Liquor Control Commission licensing guidelines.

Cannon Beach councilors must take up one more aspect of the law by modifying its business license.

“We’re going to try to get the business license changed by about the new year,” he added. “Once that’s changed, they’ll be able to move ahead. Typically, I’d want to say a business that started out now with the process, if they’re not building, if they’re just opening a shop, they’ll probably be open by spring, summer.”