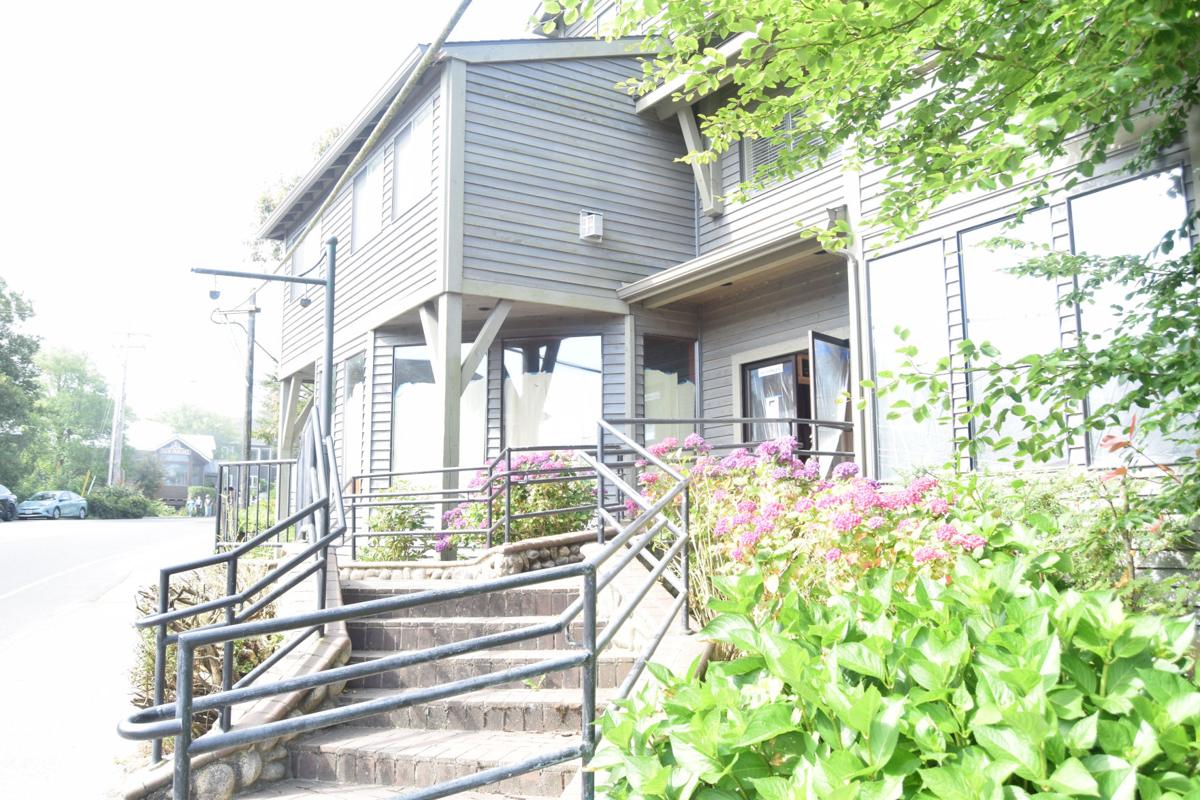 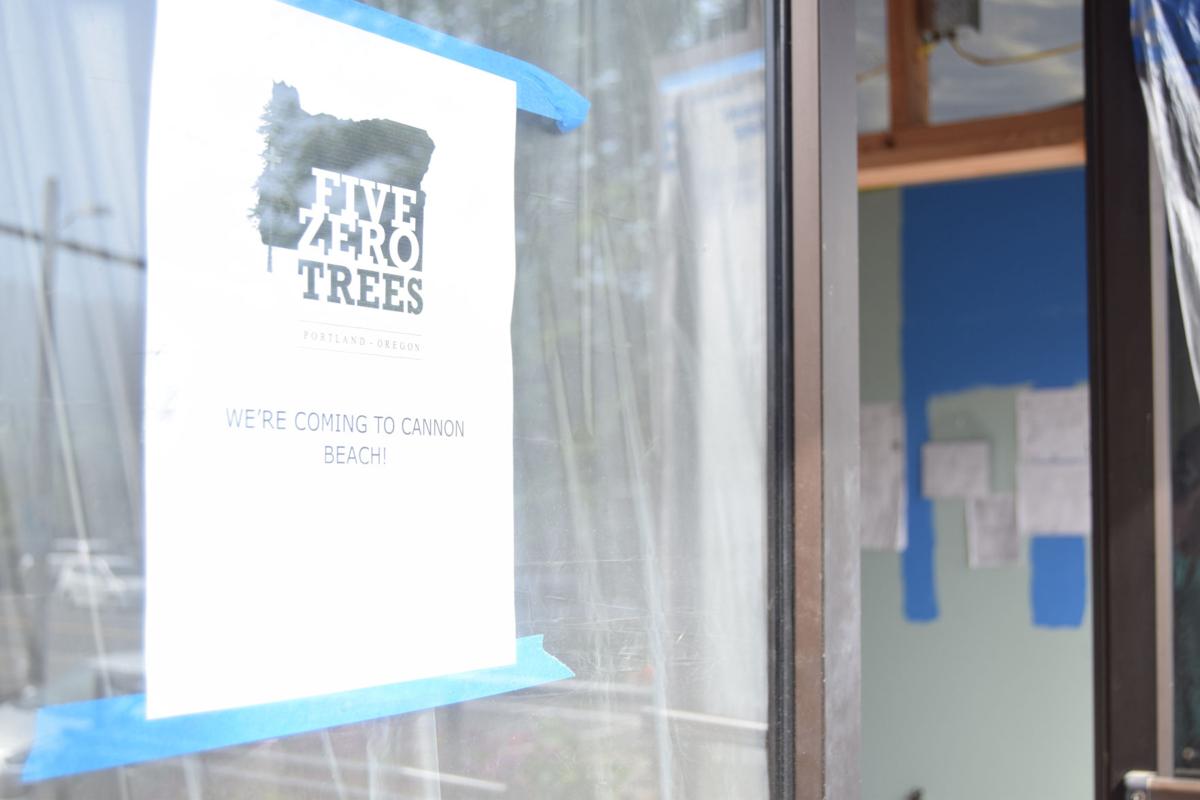 The Portland-based, recreational dispensary Five Zero Trees will move into the former location of the home goods store Fruffels at 140 S. Hemlock St. within the next six weeks, co-owner Case Van Dorne said. Van Dorne plans to open a similar store in Astoria by July 14, he said, and operates six other locations around the Portland metro area.

While other parts of the North Coast have had multiple dispensaries set up shop since the state legalized marijuana, this will be the first in Cannon Beach since the community narrowly defeated a retail cannabis prohibition at the polls in November.

“I’ve loved Cannon Beach for a long time. My friends and I would come down to the coast to fish for years. It’s the first place I ever went to on the coast,” Van Dorne said. “There is something so special about the aesthetic and the experience people have in this place, and cannabis could add to that experience.”

Van Dorne watched Cannon Beach’s prohibition referendum closely, but said his business prides itself on integrating into whatever community it is serving.

“We’re not out there to have some in-your-face crazy inflatable guy on the corner or person dressed in a pot leaf costume — we try to take a nondescript approach and be respectful to the community we’re in.”

“Cannabis is a substance that can transcend all genders, religion, lifestyle — it brings different values to different people,” he said. “If we can provide this experience in a safe mechanism, that’s fulfilling.”

While Five Zero Trees will be the first to open its doors in town, other applications and casual inquiries have been submitted to the city in the past year, City Planner Mark Barnes said in June.

One application will be heard by the Design Review Board in August about plans to open a marijuana dispensary at 3115 S. Hemlock St.

The applicant and owner, Daryl Bell, attempted to open a retail marijuana shop in a condominium complex near Pier 39 in Astoria last year. The store did not open, however, after the Astoria City Council decided the Planning Commission did not properly consider the residential nature of the site.

“We’ve had lots of interest, but not many move forward with the process yet,” Barnes said last month.

Manufacturing and processing still are prohibited since the city has no industrial zoning.