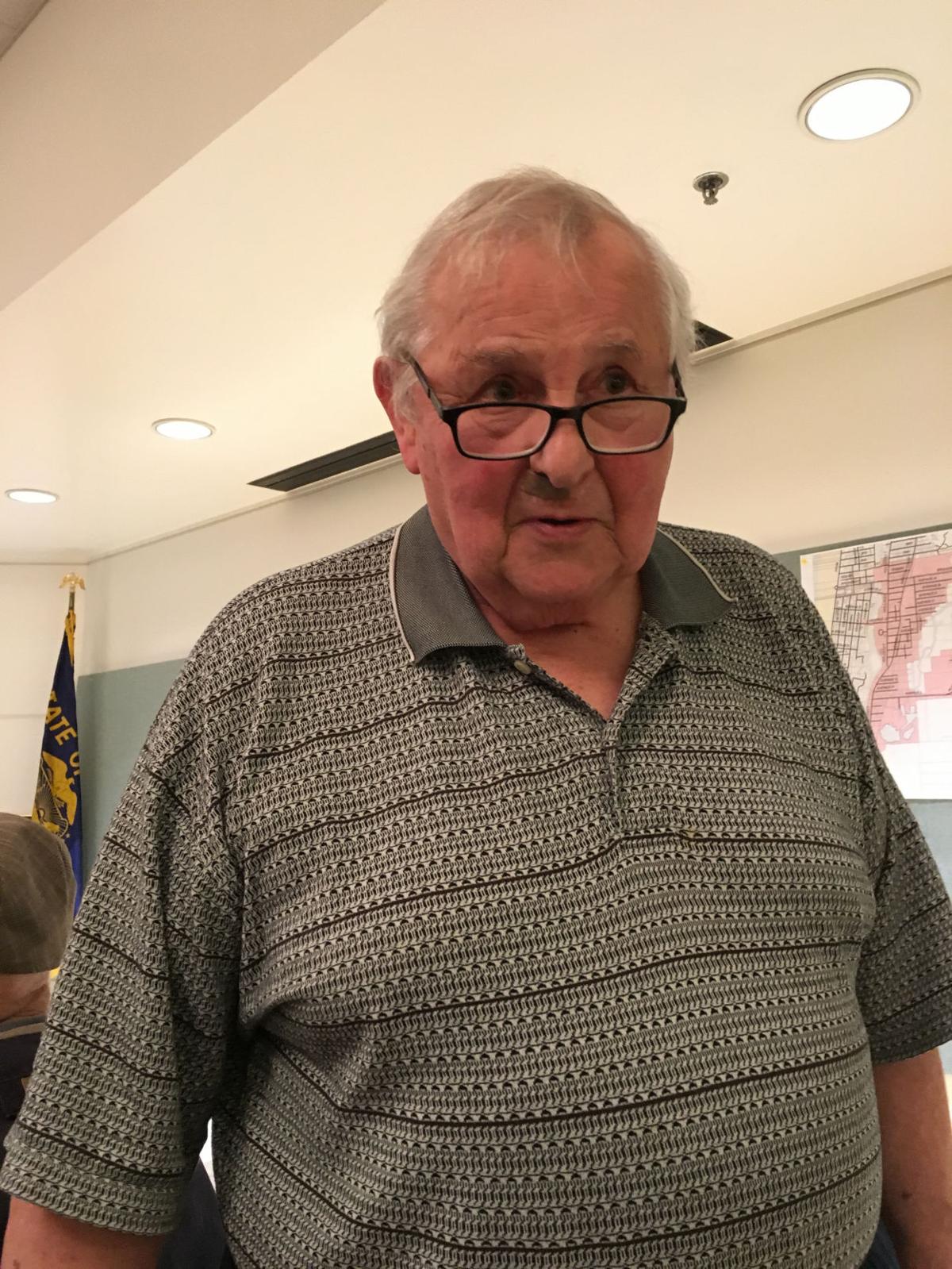 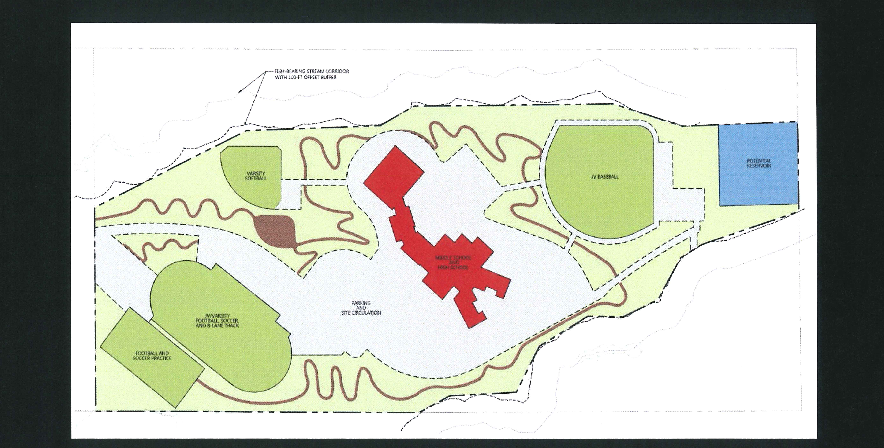 The Seaside District’s drive to bring a new campus to the Southeast Hills rolled along as City Councilors gave the nod to code changes necessary for construction. On Monday night, the city presented the ordinances necessary to complete the comprehensive plan amendment, which would move three endangered schools to higher ground out of the tsunami zone.

The ordinances are considered administrative steps endorsing the plan, Mayor Jay Barber said. A third reading is required for adoption of the ordinance.

About 49 acres of zoned forest land on the 89-acre campus, donated to the district by Weyerhaeuser Co., needs to be brought into Seaside’s urban growth boundary and rezoned before building can proceed. Another 40 acres, already in Seaside but zoned low-density residential also requires a zone change. Both parcels will be rezoned as institutional campus, a designation for properties more than 20 acres intended for large-scale uses such as hospitals and school campuses.

Seaside’s John Dunzer was a lone voice in opposition to ordinance changes designed to facilitate construction of the new campus.“This urban growth boundary expansion — the concept is wrong,” Dunzer said.

The council’s decision did not meet state goals, he said.

Dunzer said the city could find alternate sites within the urban growth boundary that did not require the ordinance changes.

After a public hearing on both ordinances, councilors unanimously voted to approve both ordinances in first and second readings by title only. A third reading is planned for the council’s Oct. 9 meeting.

“This is one of the key pieces in moving the schools up onto the new property,” former superintendent and member of the district’s construction oversight committee Doug Dougherty said in August. “This is a major step.”

Should the council pass the third reading as expected, Dunzer said he intends to file an appeal of the decision with the state’s Land Use of Board of Appeals.