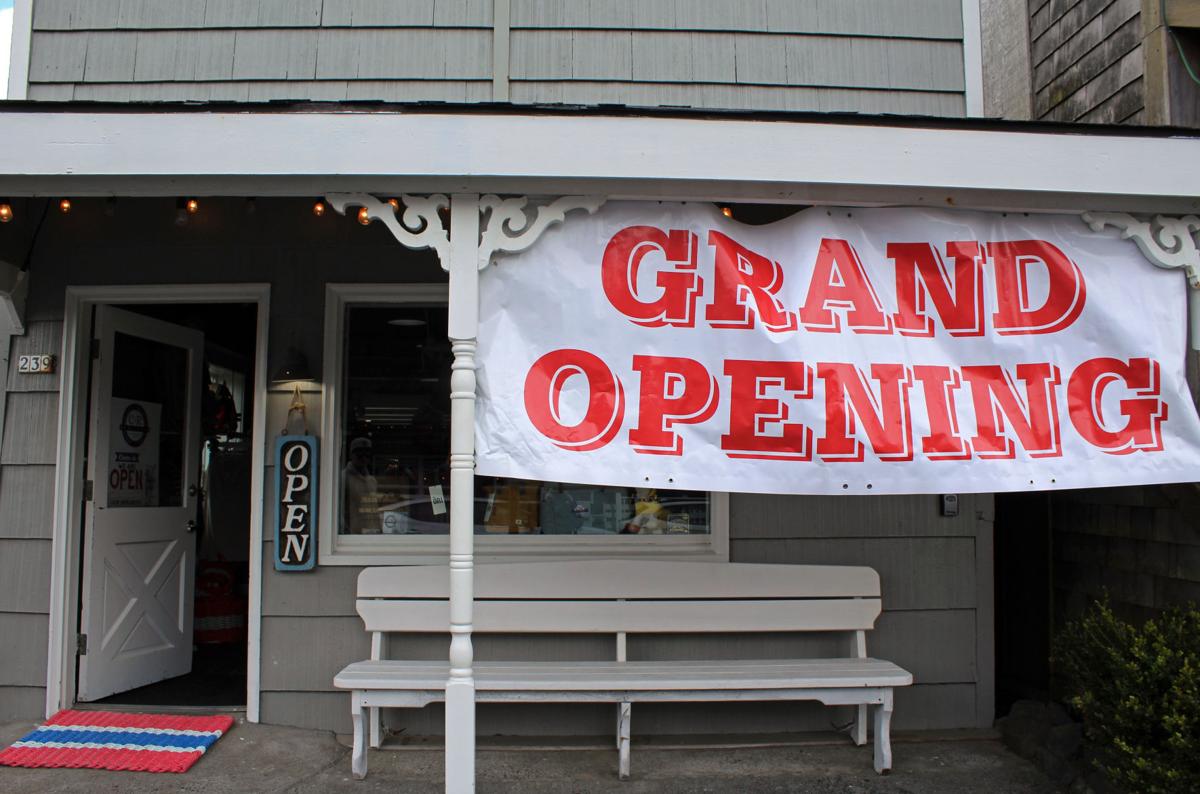 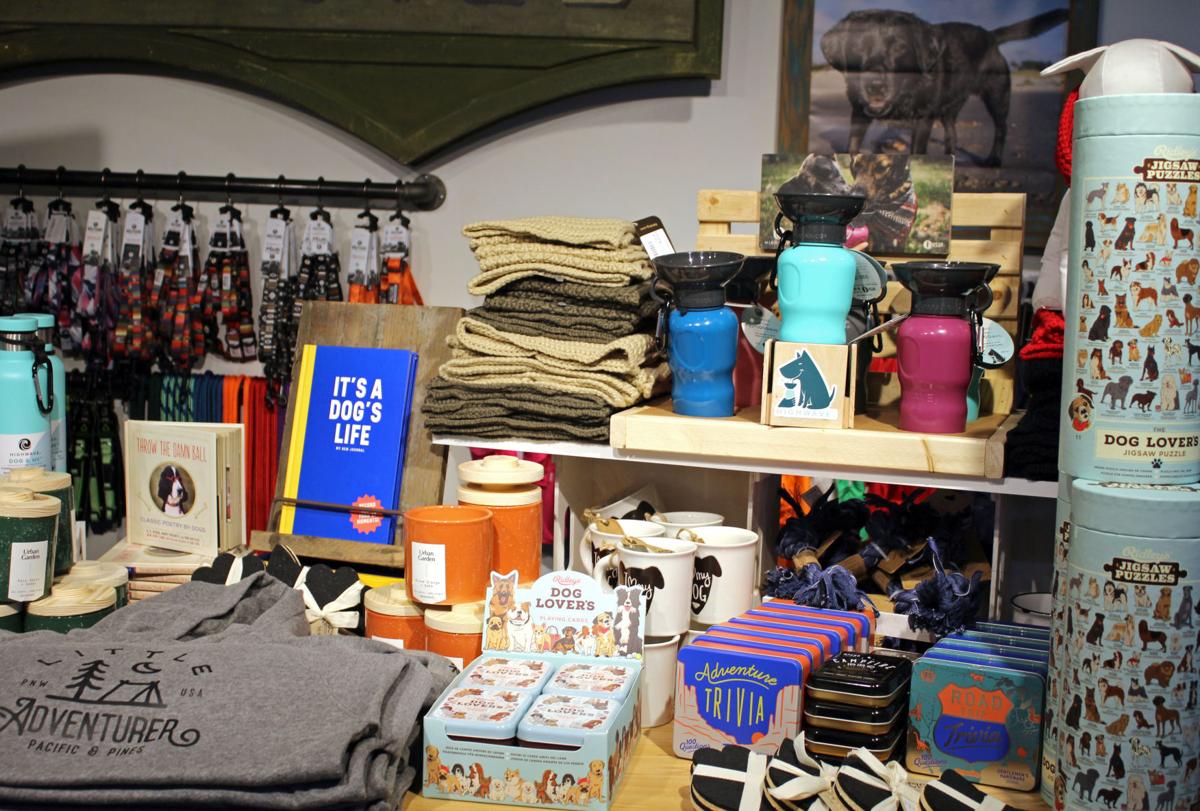 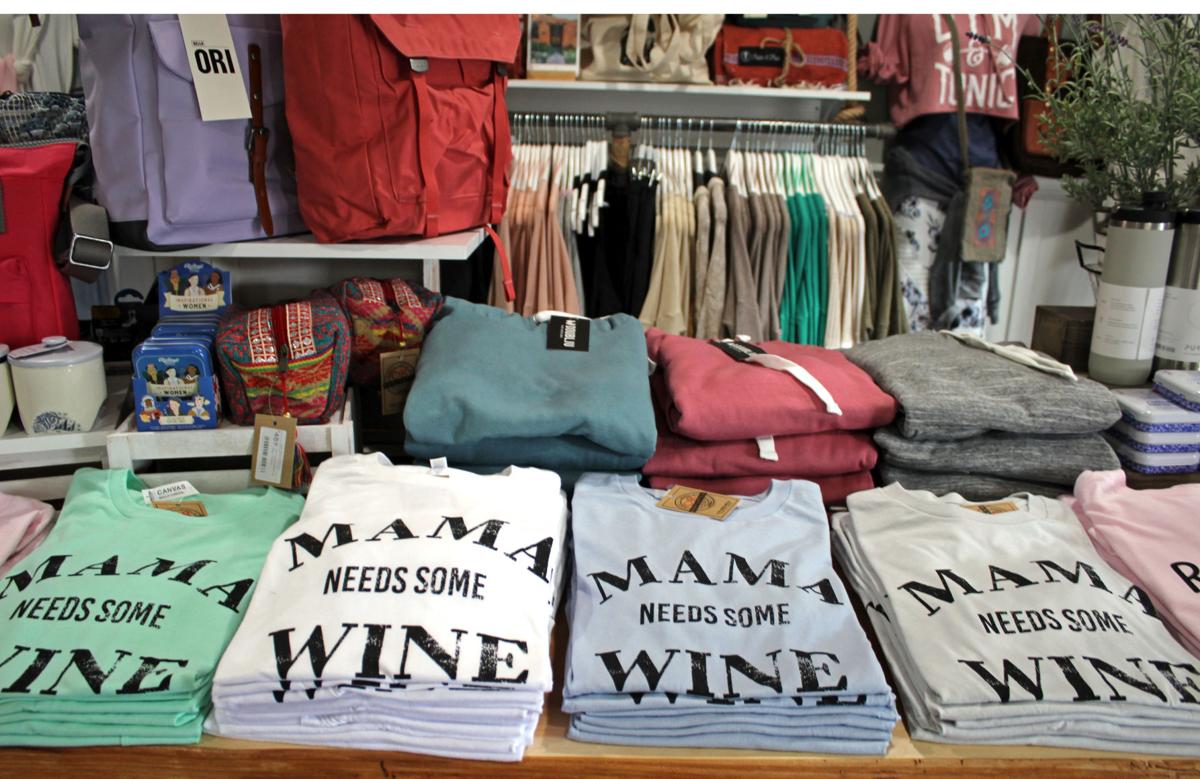 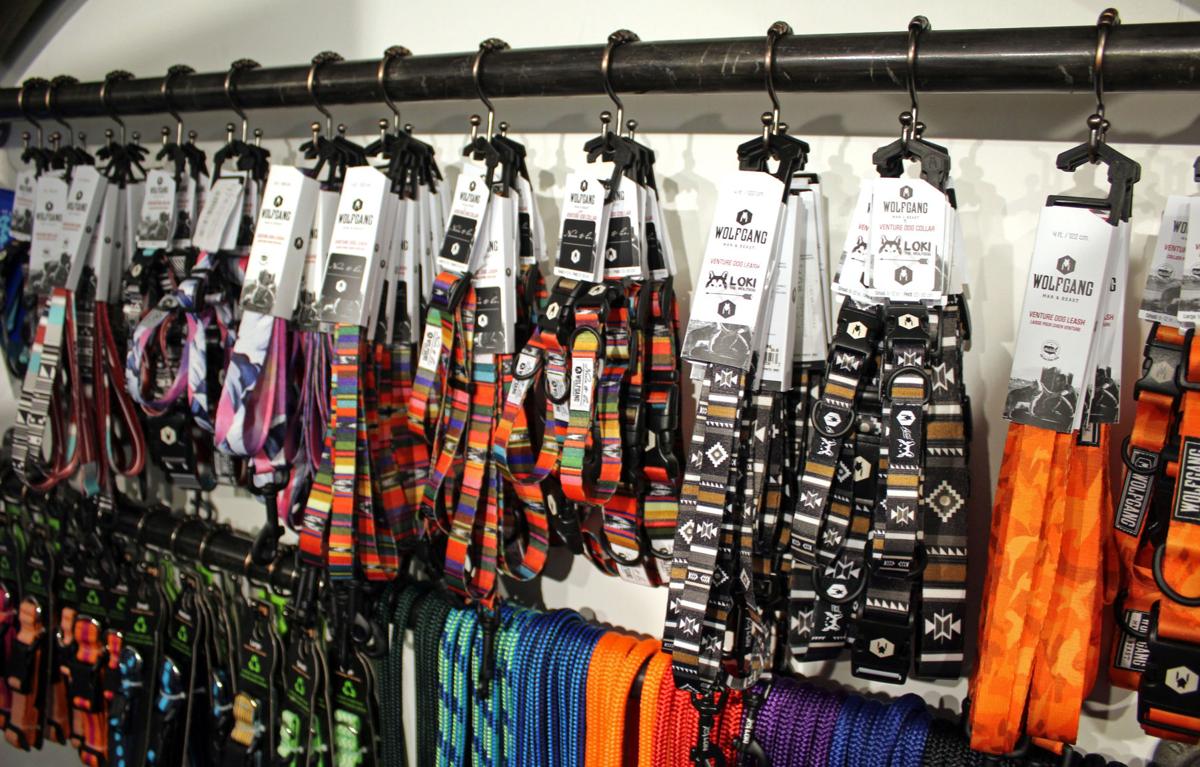 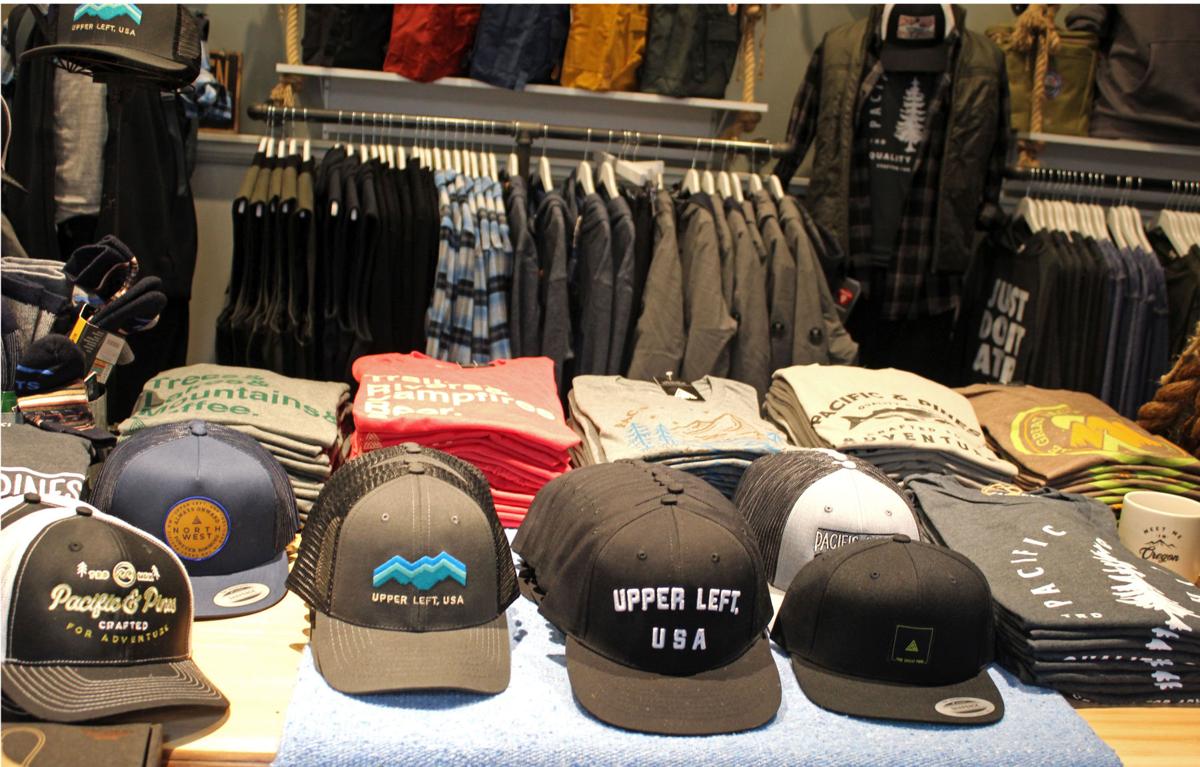 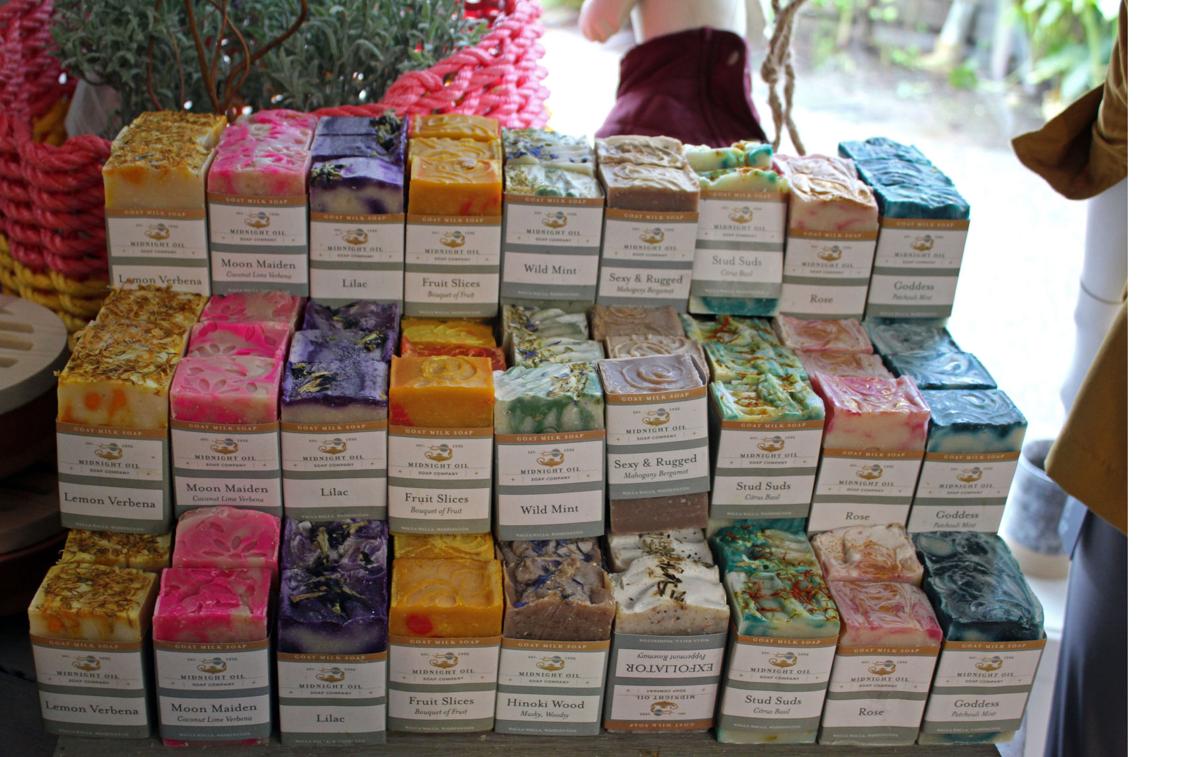 C and R Mercantile hosted a grand opening on Saturday, March 14, during Savor Cannon Beach. The new shop, owned by Rachelle Wilde, is an extension of Rachelle M. Rustic House of Fashion.

“I left corporate America,” Wilde said. “I wasn’t quite sure what I wanted to do.”

“It was very uncertain,” Wilde said. “I went to go to market and I discovered one line called Ilse Jacobsen and I fell in love with her. My stores are around all of her products.”

Wilde opened a store in Bridgeport the next year in 2015. In 2016, she opened the Eugene location. In 2017, the Cannon Beach store was opened and in 2018, Rachelle M. was expanded. This year, she opened C and R Mercantile.

“It has evolved into this very unique concept about being an older woman and being uniquely you,” Wilde said. “A lot of embroidery, a lot of different things; there’s really no rules.”

Wilde’s stores carry cowboy boots, shoes, jeans, athleisure and more. She said the stores are big in the fashion business.

“It’s your go-to place to get gifts for your girlfriends,” Wilde said.

C and R Mercantile carries more unique outdoor things, such as inner tubes and a backpack that holds a six-pack of beer. There are dominos, wood boxes, and doormats that will last a lifetime. There is a lot of sustainability happening and bright, crazy colors.

“There’s bags from London we can’t keep in that are waterproof,” Wilde said.

Wilde said the concept of a mercantile is a little bit of everything. A lot of her brands come from Europe and London.

“We wanted to keep the name Cannon Beach in there but mercantile was just a fun overall aesthetic we could merchandise and have a lot of fun with,” Wilde said.

The location had previously been Cheri’s Café & Cannon Beach Cookie.