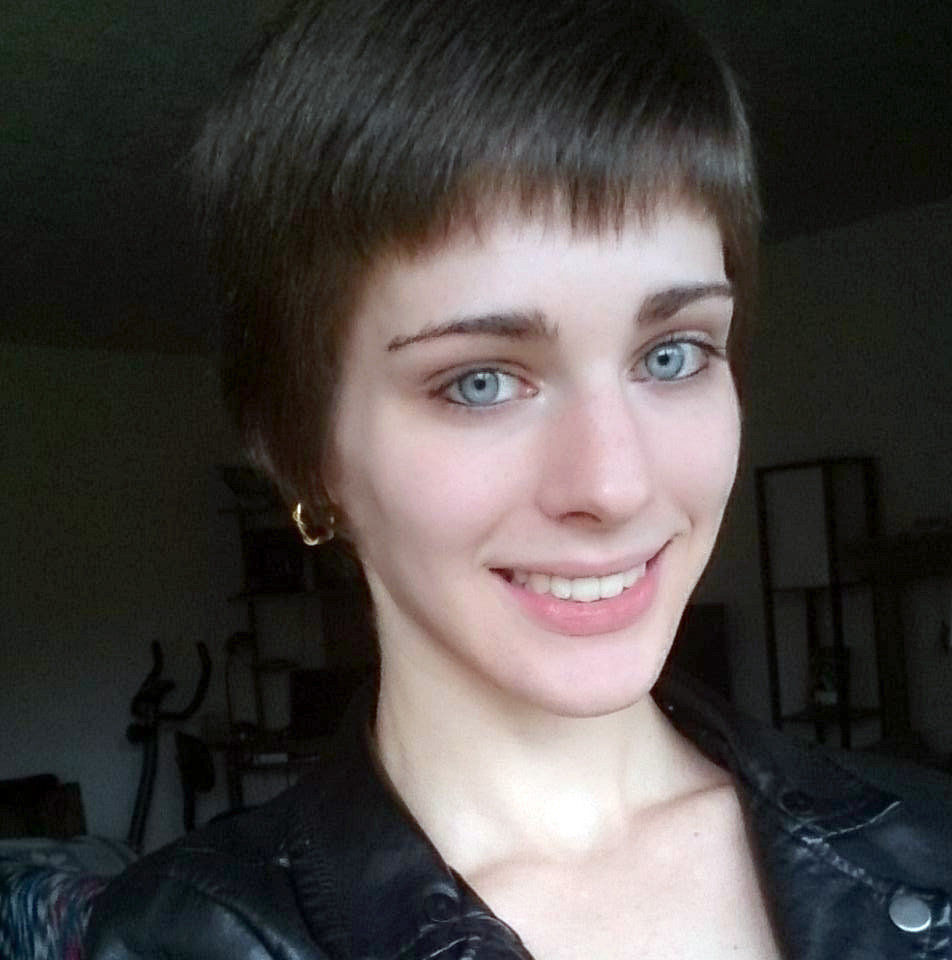 Brianna Judge, 23, disappeared in Elsie after going for a walk on Jan. 10. 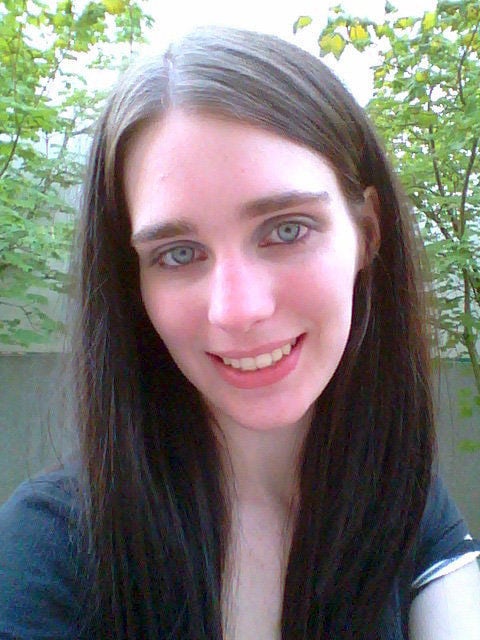 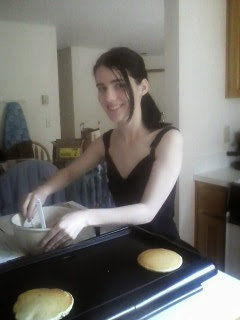 Brianna Judge, 23, disappeared in Elsie after going for a walk on Jan. 10.

Brianna Judge always loved long nature strolls. Distraught one night after a fight with her boyfriend, she chose to sift through her thoughts by leaving the warmth of her Elsie apartment and entering the frigid, dark night.

But after going out at about 9 p.m. on Jan. 10, the young woman disappeared. Residents located a pair of boots that Judge had worn that night during a search two weeks later on Oregon Highway 103 bridge near Tweedle Road. Other searches, though, turned up nothing. Her body was finally located Saturday in the Nehalem River near Riverbend Road in rural Clatsop County.

How Judge ended up in the river is not known for sure.

An autopsy conducted Tuesday determined that Judge died from drowning, said Sgt. Jason Hoover of the Clatsop County Sheriff’s Office. State and county medical examiners found no signs of foul play. Hoover said it was likely Judge died within hours of going missing and that she could have entered the river willingly or by accident.

From her apartment on Elderberry Road to the bridge, Judge, 23, would have walked a little more than 4 miles.

Why the boots turned up on the bridge, which stands about 20 to 30 feet above the Nehalem River below, is also unknown.

With temperatures at or below freezing and snow beginning to fall that evening, it’s unlikely Judge ventured far beyond the bridge without wearing the boots, Joyce Judge, her mother, said.

“I can’t see her untying those boots,” Joyce Judge said. “I cannot picture her jumping over that bridge.”

Brianna Judge was born and raised in Gresham until December 2009, when she and her mother moved to Beaverton.

A shy, sweet person who was not fond of crowds, Brianna enjoyed reading, playing video games and cooking, Joyce Judge said. She frequented a video game store at Cedar Hills Crossing shopping mall in Beaverton. There, she met a worker at the store named Kevin Ellisor.

“She had such a huge crush on him,” Joyce Judge said.

The two dated for about six months and moved to Elsie when Brianna was 19. She never enjoyed living near a large city like Portland, so moving to rural Clatsop County was a welcome switch. Brianna worked at Camp 18 restaurant and Elderberry Inn in Seaside as she and Kevin gradually settled in to their new home.

“She loved it out there,” Joyce Judge said. “She enjoyed the life that him and her were making for each other.”

Joyce Judge was married to Brianna’s father in Gresham for more than 21 years. But after he was laid off from his job in 2002, she said the marriage gradually declined. When they would fight, one of them usually would step outside to let tensions ease, Joyce Judge said.

Finally, Brianna gave her mother a call. “She told me, “Mom, you need to make a decision now,’” Joyce Judge said.

They moved to Beaverton shortly after the conversation.

After Brianna and Kevin fought on Jan. 10, she called her mother to ask what she used to do when she would fight with her father. Joyce Judge advised her daughter to leave the house and air her feelings out before the fight escalated.

“I don’t know if that was the best advice to have given her,” Joyce Judge said.

Joyce Judge did not find out about Brianna’s disappearance for three days, when Kevin called her. She said she does not blame Kevin for what happened to her daughter.

Brianna’s family has created a GoFundMe page asking for $5,000 in donations to help offset the costs of a memorial. She will be buried in Portland next to her older sister, Allison, who died in 1999 when she was 9 years old.

To find closure, Joyce Judge will need to figure out exactly what happened on her daughter’s long walk on Jan. 10. But Brianna is the only person who could have fully answered that question, Joyce Judge said.