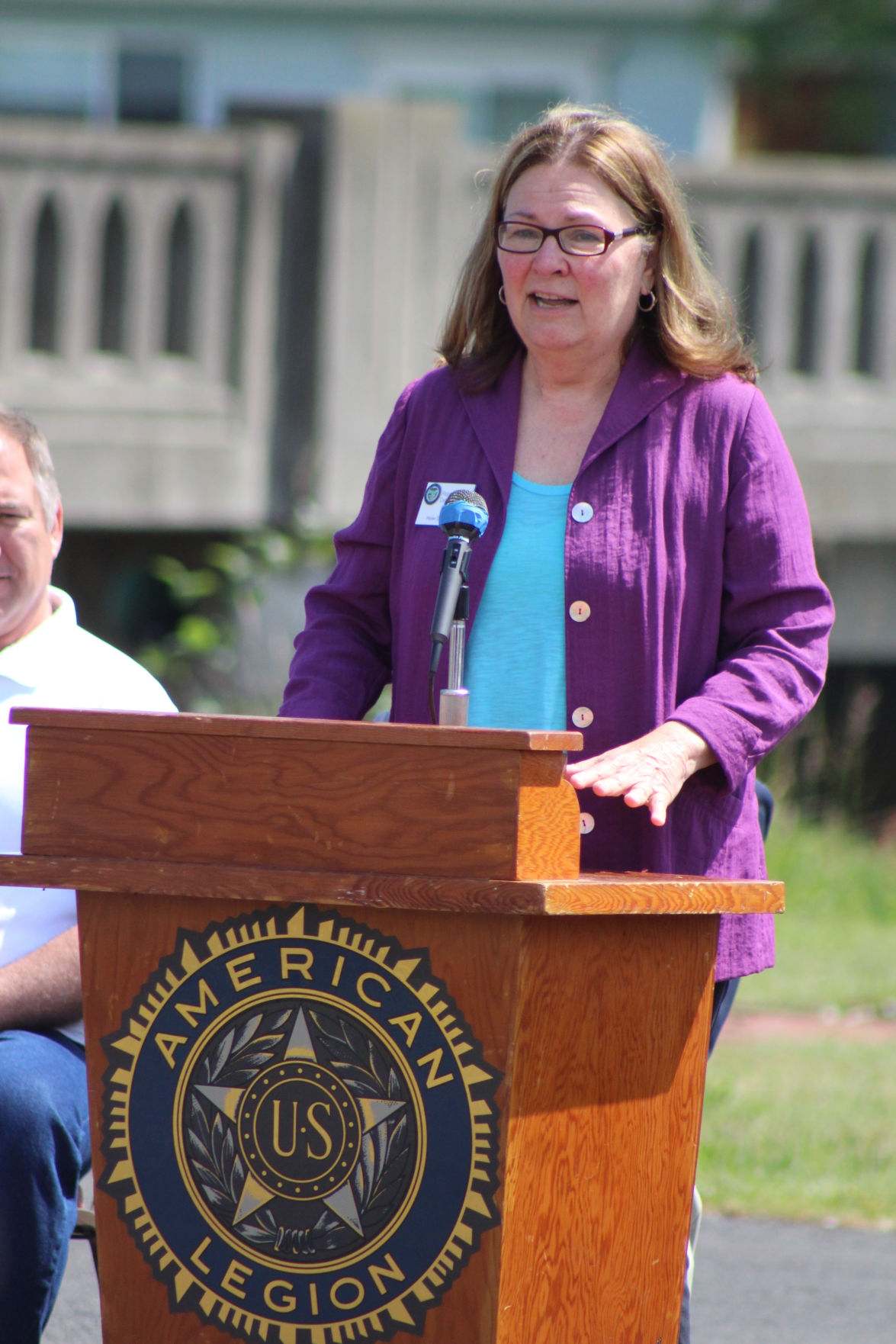 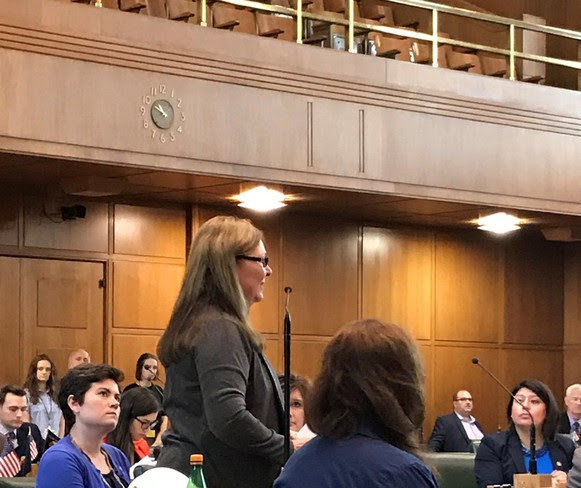 State Rep. Deborah Boone, a Democrat who has represented the North Coast in Salem for 14 years, will not run for re-election.

Boone announced Tuesday she will retire from House District 32 when her seventh two-year term ends in January 2019. Her decision comes after the death of her husband, Bill Boone, a contractor and firefighter, in November.

“The past two years have been very difficult for me as I became a full-time caretaker for my husband who was fighting brain cancer,” Boone said in a statement.

Boone, who lives in Hamlet, is known for her advocacy of emergency preparedness, the environment and economic development.

“The safety of our citizens, and vibrancy of our communities has been an uppermost concern and led to the introduction of House Resolution 3, the Oregon Resilience Plan, and follow-up legislation to implement the plan,” she said. “This legislation is vital to ensuring the safety of our people and the survival of our communities following disasters.”

In November 2016, Boone won a seventh term in the state House, defeating Republican challenger Bruce Bobek, a physician at Columbia Memorial Hospital. House District 32 covers all of Clatsop, most of Tillamook and a western portion of Washington counties.

Boone was first elected the district’s representative in 2004, replacing Elaine Hopson. She had previously served 16 years as a legislative assistant to seven different legislators, as well as on the Clatsop County Board of Commissioners.

In her retirement announcement, Boone pointed to accomplishments in ocean policy and fisheries issues, along with seismic safety and economic development.

“It has been an honor to have assisted hundreds of constituents over the years and to have worked collaboratively with colleagues on both sides of the aisle on thousands of pieces of legislation,” Boone said. “I would like to thank the citizens of my district for the honor and privilege of serving as their state representative.”

“She has been the quintessential citizen legislator,” Johnson said.

Tim Josi, a Democrat who served in the state House from 1991 to 1998, announced Tuesday he would not seek re-election to the Tillamook County Commission and would instead run for Boone’s seat. He has been on the county commission since 1999.

“If elected, I would hit the ground running,” Josi said in a news release. “Fortunately, I know the legislative process very well through almost 30 years of experience. I also have a solid understanding of the issues and problems that we face at the local, regional, state and national levels. Most importantly, I have learned how to work collaboratively with both Democrats and Republicans to forge solutions that fit our needs and move us in a positive direction.”

Boone, a longtime staffer in Salem, previously worked under Josi. He was also encouraged to run for the Legislature again by Johnson, who called him “an excellent public servant.”

Brian Halvorsen, a community organizer who founded North Coast Progressives last year, filed as an independent in September. On his campaign site, Halvorsen took aim at the two-party system and Boone’s history. He struck a populist tone, listing among his campaign priorities lowering income inequality, increasing taxes on corporations and the wealthy, ending the use of fossil fuels in Oregon, reforming campaign financing and making education affordable.

Doug Thompson, chairman of the Clatsop County Democratic Central Committee, said he hopes for contested primary and general elections and sees no favorite to replace Boone. Jim Hoffman, chairman of the Clatsop County Republican Party Central Committee, said the party is still figuring out who will run, and might know next month.

The filing deadline is March 6.