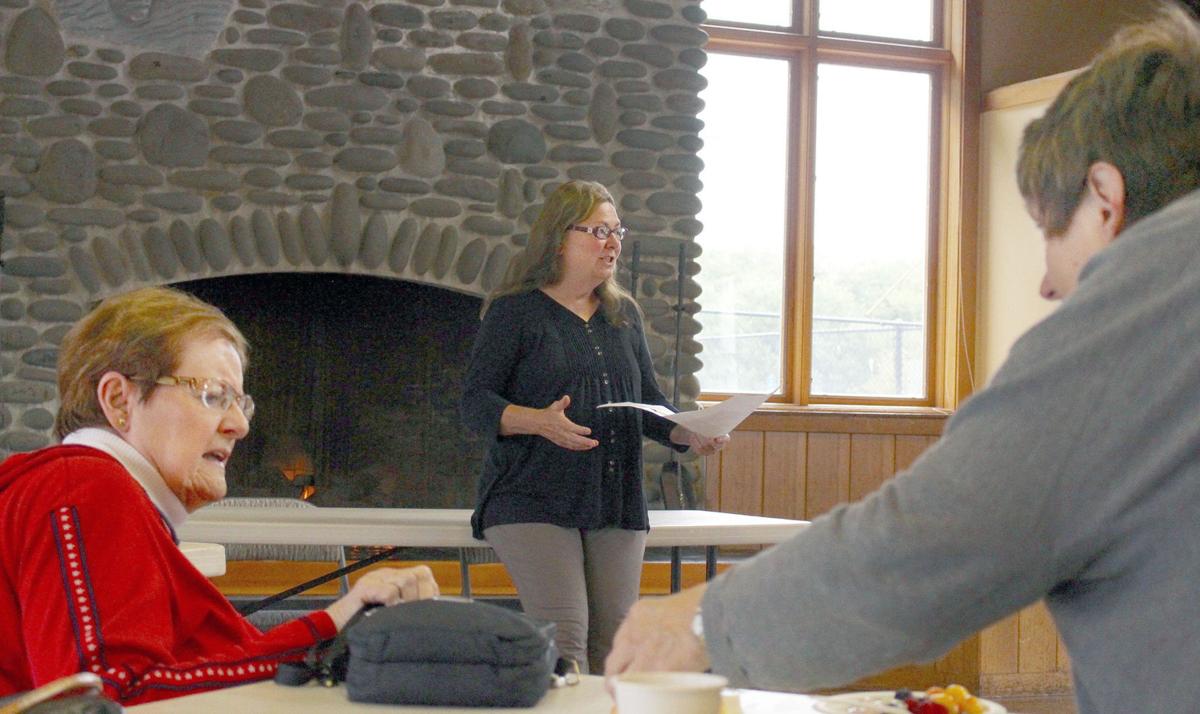 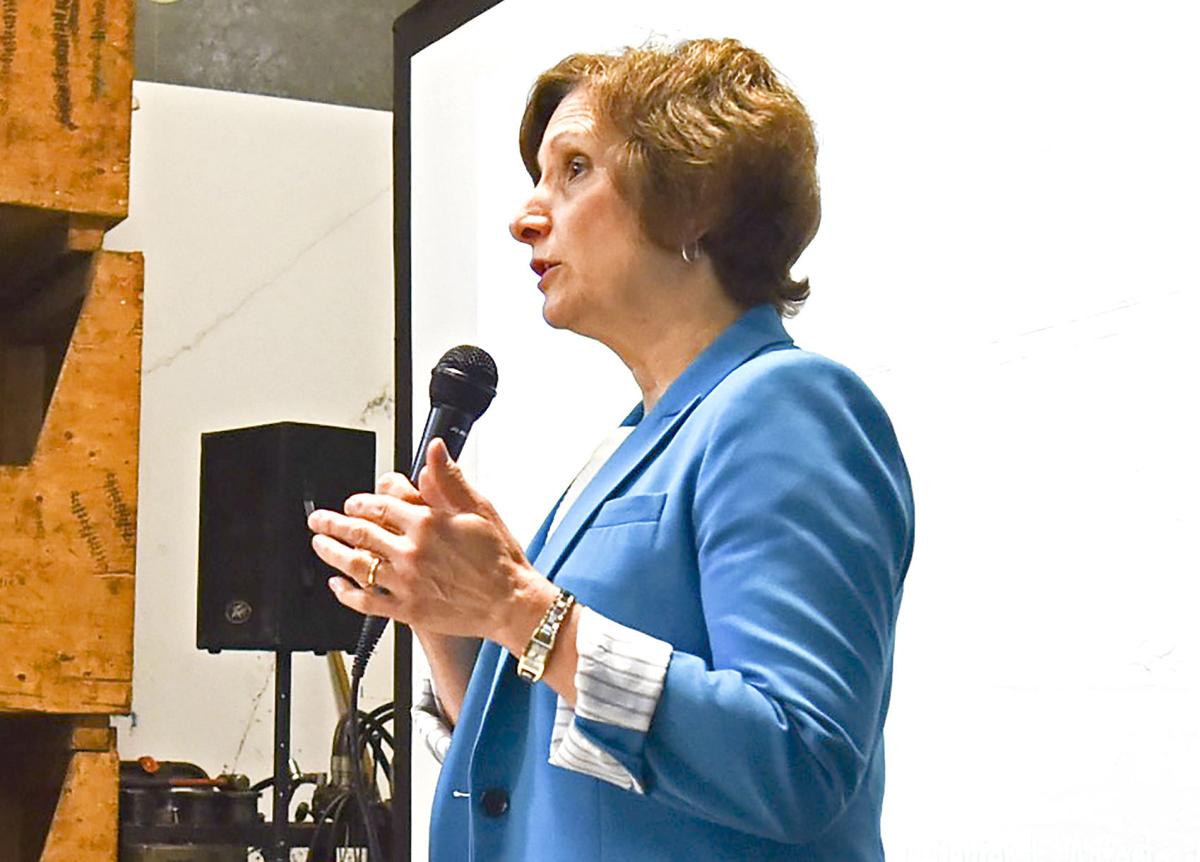 State Rep. Deborah Boone on Tuesday, Aug. 7, praised a bill approved by the Legislature that allows electricity produced from an ocean wave-technology test site at Camp Rilea in Warrenton to be used to power the site.

The test site, funded by the Oregon Wave Energy Trust, was introduced three years ago and faced initial skepticism about impacts to crabbing and fishing industries, as well as ocean aesthetics. So far, Boone said, she has not been made aware of any negative environmental impacts.

“When we have a Cascadia event, we will not have power. We aren’t talking for three to five weeks — we are thinking three to five years,” Boone said. “So we will be relying on local energy.”

Bonamici discussed environmental and emergency preparedness-related bills she had worked on this year in Congress, including a marine debris bill that would provide a funding source for research and cleanup.

The congresswoman also celebrated the bipartisan support for legislation that would help improve weather forecasts and storm warnings.

Bonamici came to Cannon Beach to talk about local issues, but also faced questions from the audience on national topics like immigration policy, the Paris climate agreement and what it is like to be in Congress during the Trump administration.

The Cannon Beach City Council voted recently on a resolution to support the Paris accord, despite President Donald Trump’s decision to withdraw. Mayor Sam Steidel asked Bonamici what kind of impacts small cities could make with resolutions like these. “It’s been heard,” she said, adding that any support helps when she still spends a significant portion of time debating the existence of climate change with some of her House colleagues.

Bonamici said she has been seeing record turnout at town hall meetings, often filled with inquiries about “polarization” in Washington, D.C.

“There are concerns about the Trump administration on both sides of the aisle,” Bonamici said. “But there are still lots of bipartisan efforts in the House.”

Nonresidents may clam, crab in Oregon again as of Oct. 7

Nonresidents may clam, crab in Oregon again as of Oct. 7