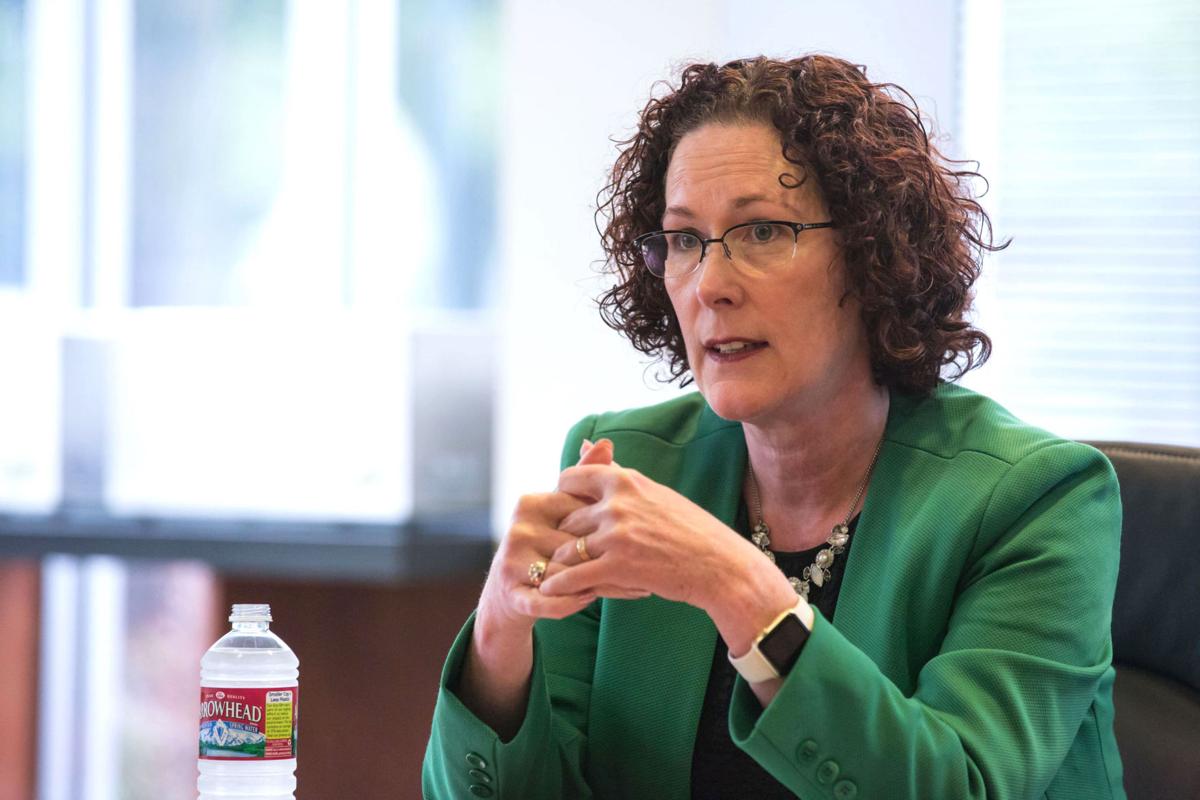 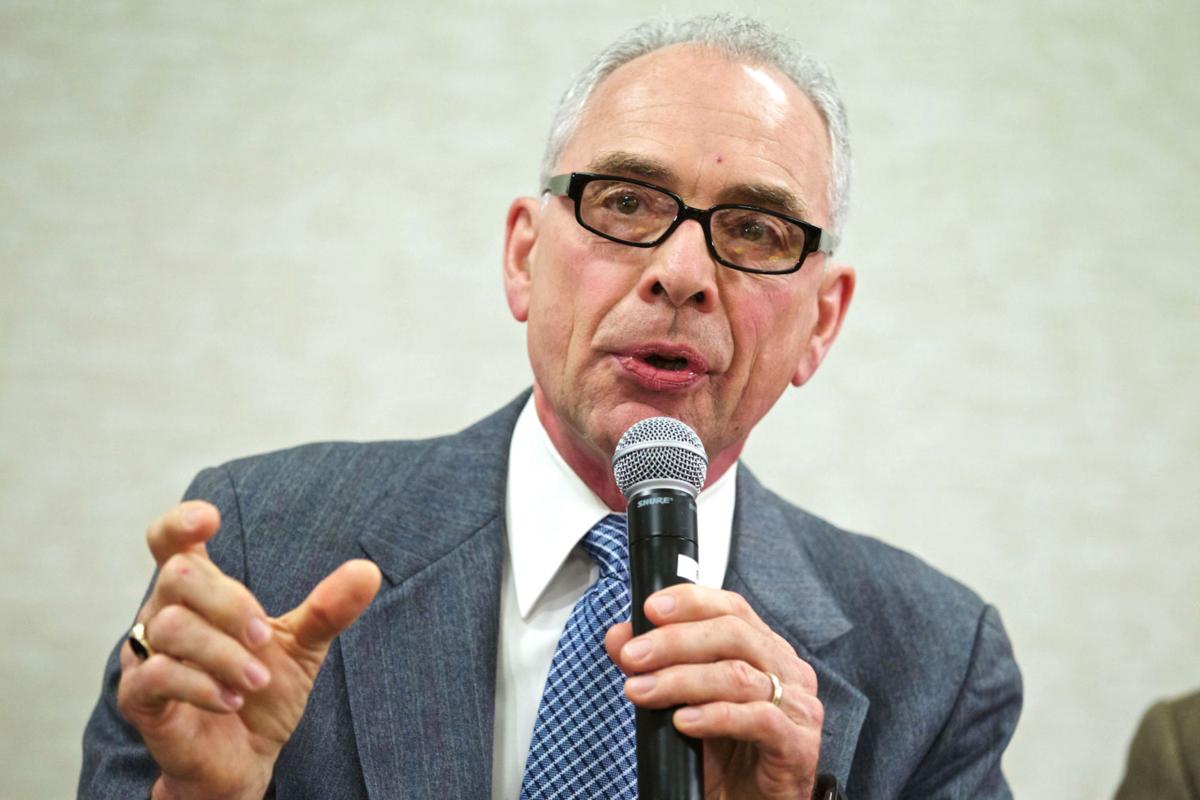 The campaign for Oregon Bureau of Labor and Industries commissioner may be “the most important race you’ve never heard of,” said Val Hoyle, a former state House majority leader who is seeking the office in the May election.

The labor commissioner oversees state workforce development through certifying apprenticeship programs and sealing partnerships with government and the private sector. The position also is charged with encouraging and enforcing compliance with wage and hour and civil rights laws, such as equality in the workplace, housing and public accommodations.

Hoyle, who works as a policy fellow at the Wayne Morse Center for Law and Politics at the University of Oregon, is pitted against Tualatin Mayor Lou Ogden.

Union County Commissioner Jack Howard also filed for the office but did not submit the fee and paperwork required to be included in the voters’ pamphlet, which was mailed out last week.

The winner of the May 15 election will succeed Brad Avakian, who is not seeking another four-year term.

Hoyle, who ran for secretary of state in 2016, said if elected as labor commissioner she would use her connections in state government and the private sector to make sure that apprenticeship programs are “feeding out the workforce that the private sector needs.” That involves fostering strong relationships with business and communicating their needs to the state Legislature and schools, she said.

“I would work to make sure my door would be open, and I facilitate that communication,” she said. “In the Legislature, I do believe that was my strongest suit. … I was able to connect people from different areas to get them to understand that they had common interests.”

Ogden said he wants to put the “I” (for industries) back into BOLI, an area he criticized Avakian for neglecting during his tenure.

Instead of focusing on heavy-handed enforcement, he said he would seek to pare down regulations and work closer with industry to develop the workforce.

He said he can expand on his leadership success in creating jobs in Tualatin and connecting area youth with educational activities that help prepare them for jobs in the high-tech and manufacturing industries.

“We have created an opportunity for business to flourish,” he said.

As a nonpartisan position, the election will be decided during the primary. But Ogden and Hoyle represent different sides of the political spectrum: Ogden is a Republican; Hoyle is a Democrat.

The Tualatin mayor, who also is an insurance agent, has been involved in city politics for nearly 30 years, while Hoyle has been active in state politics since 2009. She served as a state representative and House majority leader until 2016.

Her campaign has drawn an influx of money from organized labor, including $75,000 from United Food and Commercial Workers International Union and $25,000 from Local 48 Electricians. Democrats from the Legislature have also contributed to her campaign.

Ogden’s contributions have come largely from individuals and businesses. On the list are recognizable Republicans such as $500 from former U.S. Sen. Bob Packwood.

Howard, who is registered with the Independent Party of Oregon, will appear on the ballot. However, he said he is not running an active campaign because of unanticipated health issues.

The Capital Bureau is a collaboration between EO Media Group and Pamplin Media Group.