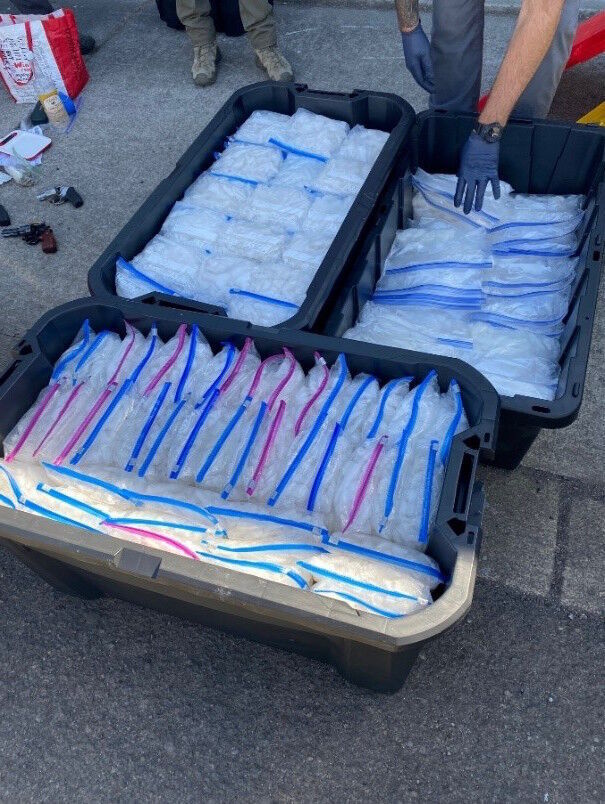 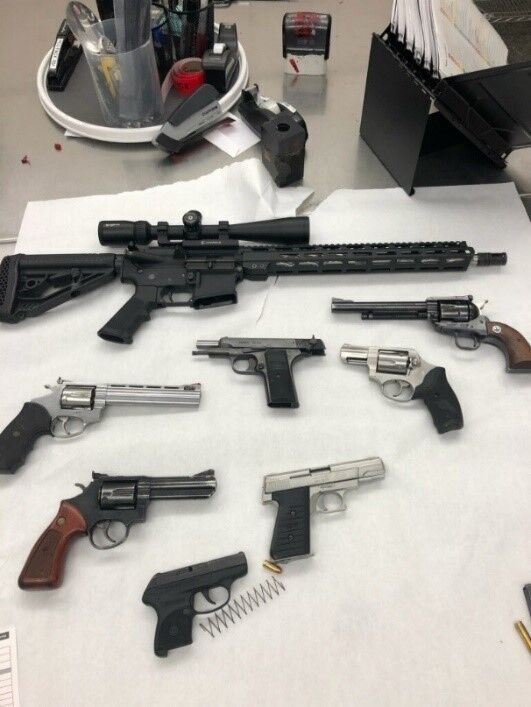 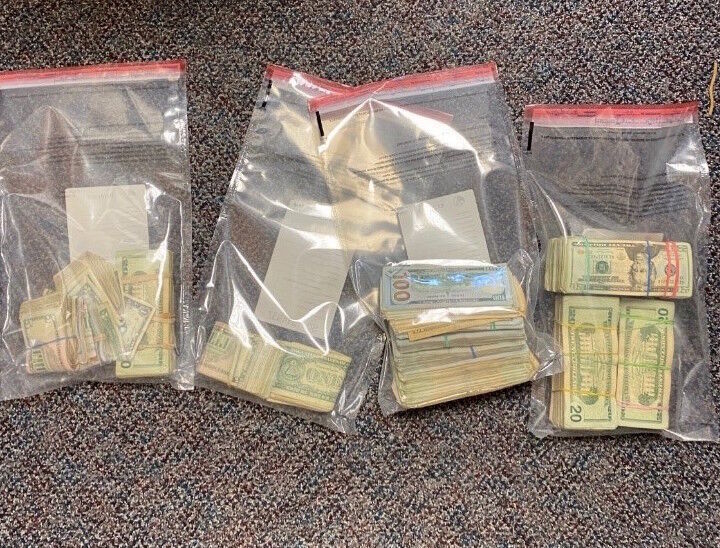 The U. S. Drug Administration has announced the largest single methamphetamine seizure in Oregon State history valued at over $1 million.

On Sept. 15, a coordinated law enforcement operation targeting the leader and several associates of a Lane County drug trafficking cell led to the seizure of 384 pounds of methamphetamine, according to a release from the U. S. Attorney's Office in Oregon.

As part of the operation, law enforcement executed federal search warrants at multiple locations in Lane County. In addition to methamphetamine, they seized 14 firearms—some of which were stolen—and more than $76,000 in cash.

The operation, led by the U.S. Drug Enforcement Administration (DEA) with assistance from the Springfield Police Department, Eugene Police Department, and Linn Interagency Narcotics Enforcement Team (LINE) came after the cell’s leader, Martin Manzo-Negrete aka Javier Cardenas-Manzo, a 47-year-old Eugene resident, was charged by federal criminal complaint with possessing with intent to distribute methamphetamine. Manzo-Negrete has a long history of drug trafficking and previously served 14 years in federal prison.

Manzo-Negrete was arrested during the operation and made his first appearance in federal court on Sept. He was ordered detained pending further court proceedings.

DEA and the Eugene Police Department Street Crimes Unit began investigating the Manzo-Mares cell in October 2020 for its role in trafficking large quantities of methamphetamine from California to Oregon for resale in and around Lane County. The drug trafficking organization transported large quantities of methamphetamine by car from Southern California to Oregon. Once in Oregon, the drugs were stored, divided, and then distributed into the community.

Acting U.S. Attorney Scott Erik Asphaug of the District of Oregon made the announcement.

A criminal complaint is only an accusation of a crime, and defendants are presumed innocent unless and until proven guilty.