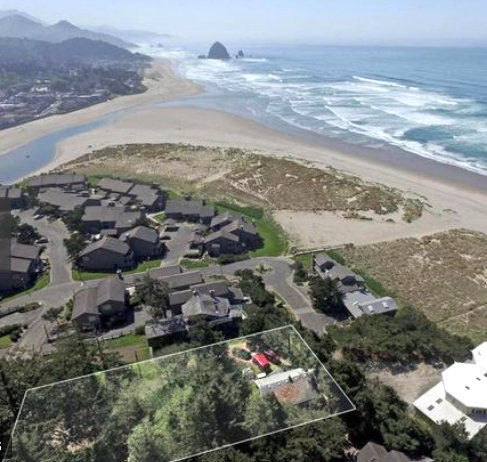 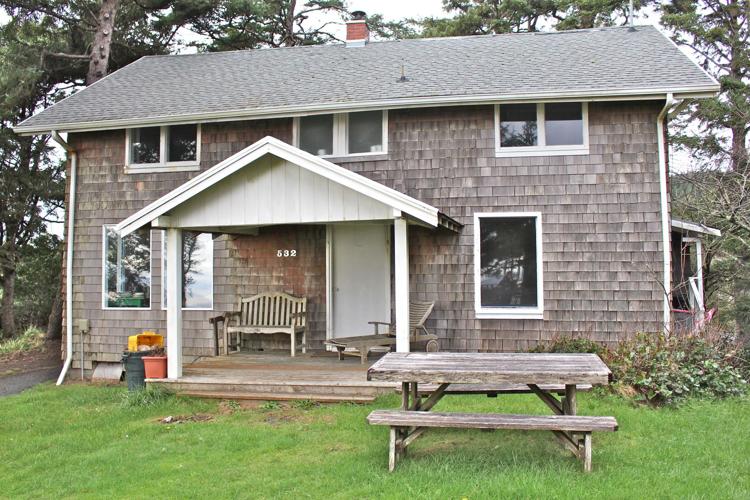 Less than two months after the Cannon Beach City Council approved the highly contested plan for 532 N. Laurel St., owned by Jeff Nicholson, the property was put on the market.

Nicholson said still wants to rebuild the old house and build two other homes on the property, but business circumstances dictated otherwise. He has “no immediate or long-term plans” for building a home on the northeast lot.

“My plans are what is wanted by the city, by the vast majority of the citizens, and is best for the city in that it follows to a tee the comprehensive plan,” Nicholson said in an email. “My hope is that I can keep the project solvent while I deal with the frivolous appeal and ultimately prevail.”

Ten people, including the Friends of Cannon Beach president Jeff Harrison, filed an appeal with the Oregon Land Use Board of Appeals on March 29 against Cannon Beach. The petitioners want to reverse the City Council’s March approval, with conditions, of Nicholson’s four-lot residential development plan.

A response from Cannon Beach must be submitted by May 11.

Nicholson said the appeal filed will “create financial stress,” particularly for the city, and further delay the project.

The best-case scenario is for the appeal to be heard and the judges make a ruling in five to six months, he said in an email.

“This makes for the building season to be wasted and for incredible costs to be had by holding the property and funding the legal expenses,” Nicholson said.

Individuals “who will build a single, very large home” have shown interest in the property, he said.

The online listing states that the 0.57-acre Laurel Street property stands at an elevation of 76 feet and one can build up to 15,000 square feet of “generational estate with views of iconic Haystack Rock and mesmerizing sunsets,” according to Zillow.

The council’s March approval ended the third stage for approving the development proposed by Nicholson, who bought the property in 2014 for $900,000.

Nicholson’s proposals were denied twice by the Planning Commission, gone through a Land Use Board of Appeals decision and earned tentative approval last year from the City Council.

Jeff Harrison, who represented the 70-member Friends of Cannon Beach, Harrison said at earlier hearings the City Council should have followed the Planning Commission’s guidance in denying the “incomplete application” and the council’s approval would “create a long list of significant dangerous precedents.”

Are you happy to see the cooler weather and the change of season?