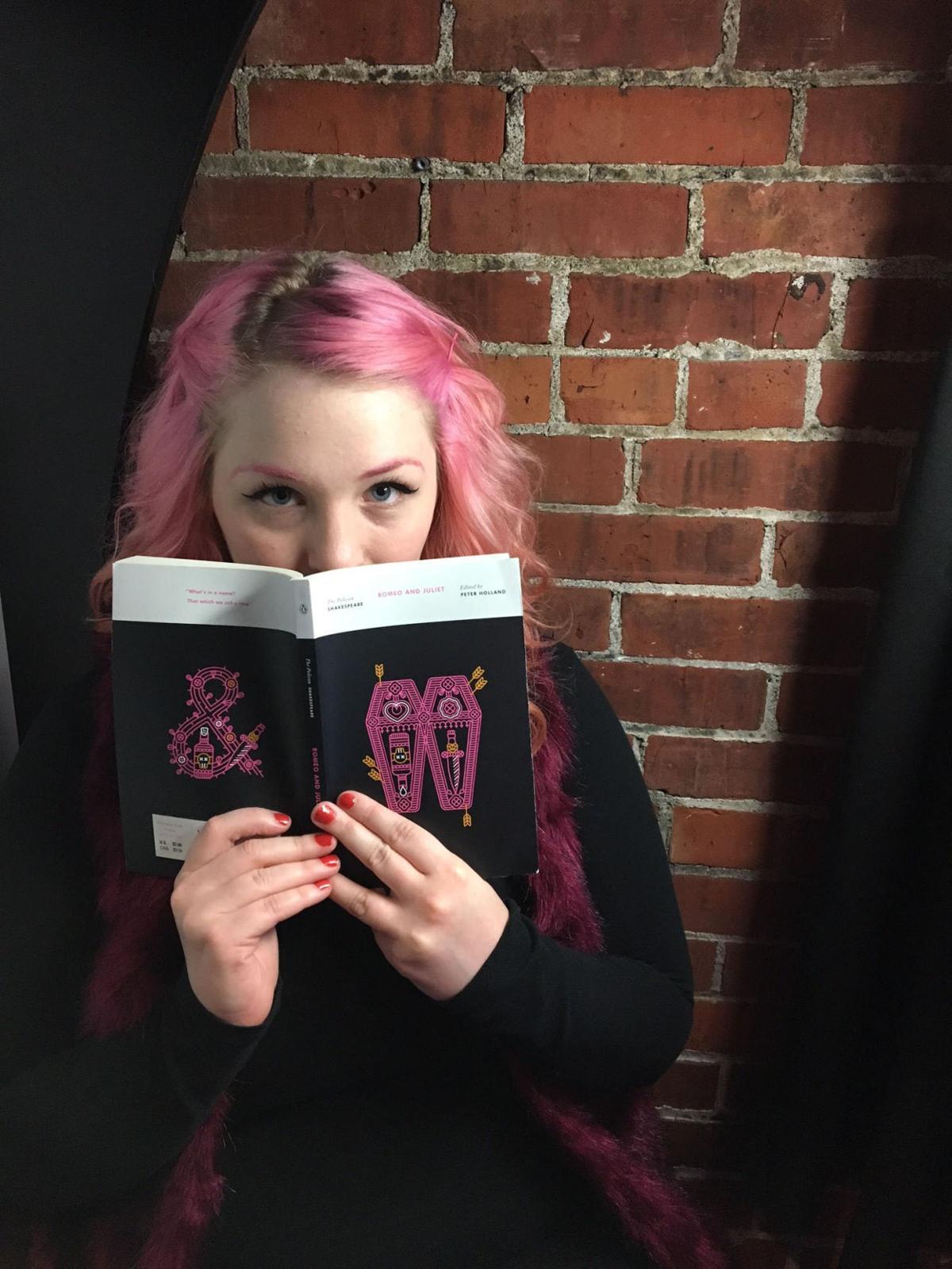 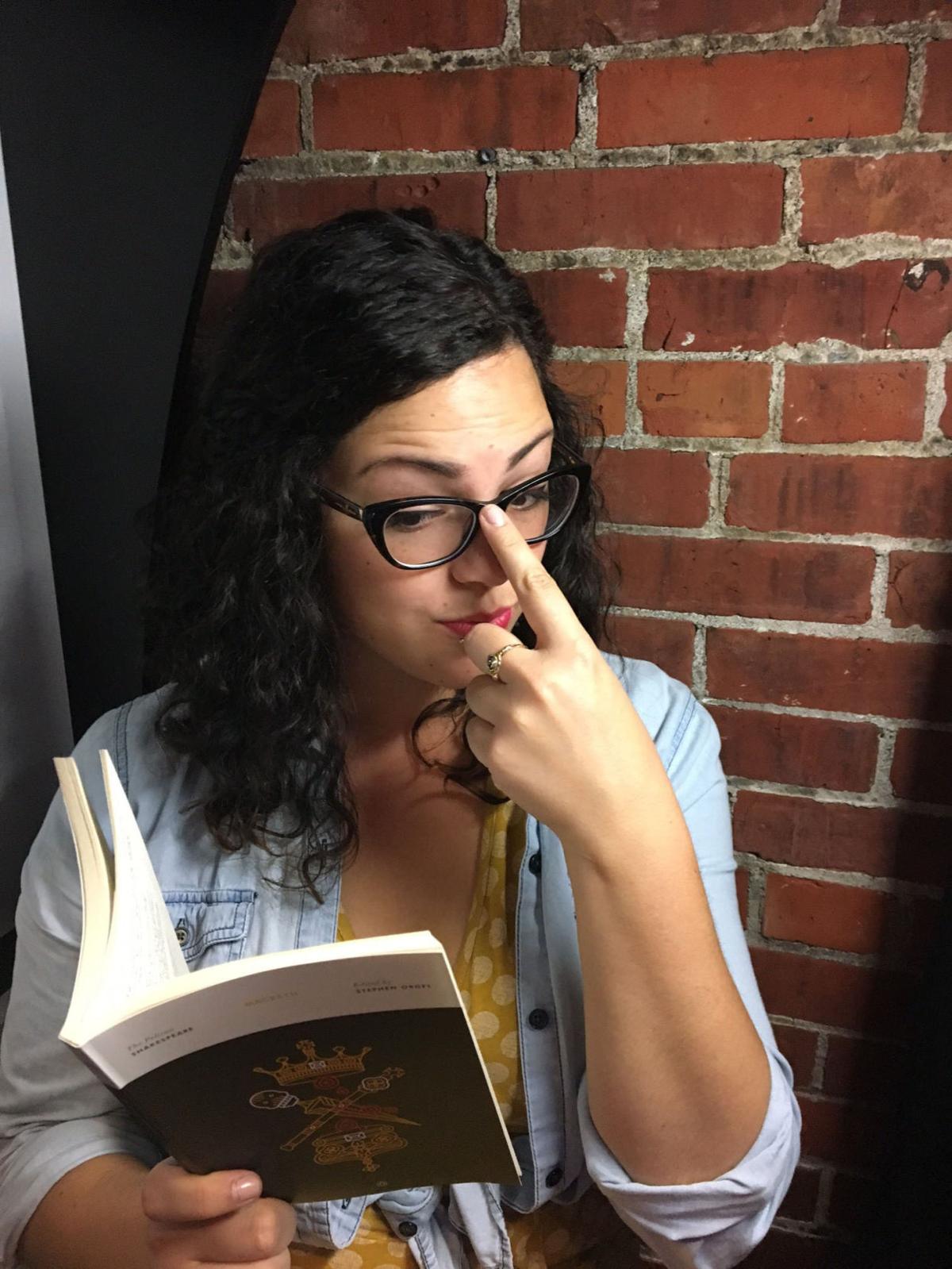 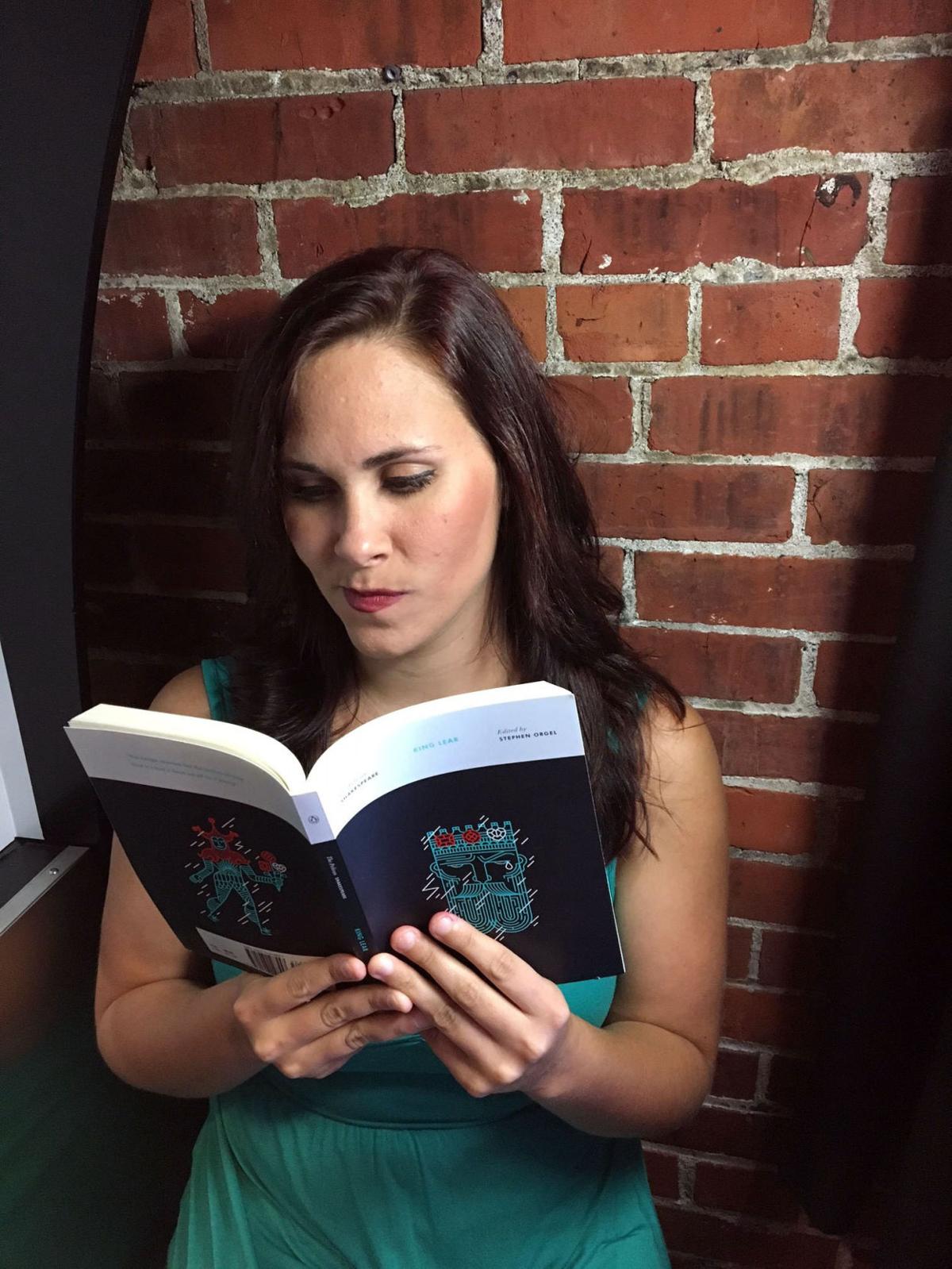 A performance by three local thespians at the Coaster Theatre offers a fresh take on Shakespeare classics like “Romeo and Juliet” and “Hamlet.”

“Whether people like or loathe Shakespeare, they should come,” Lacaze said. “It is both a satirization of Shakespeare as well as an appreciation for the breadth and depth of his work. They’ll get to laugh at him and also appreciate him.”

The three actresses will play themselves and take on various roles — for example, Lacaze plays Romeo, Polonius and Caesar.

The trio decided to produce and perform the play while acting in the spring Coaster Theatre production “The Apple Tree.” They would rehearse late evenings, three to four times a week.

“I think because of the effort we’ve all put into it, we’re all getting a larger sense of pride from the production, just knowing that we’ve done it all ourselves,” Lacaze said. “There have been small moments that meant a lot to us, like getting props or doing it in the theater for the first time.”

The play includes 37 of Shakespeare’s works.

“We rap ‘Othello’ which is going to be interesting, and hopefully enjoyable, for people to watch,” Lacaze said. “None of us have much rapping or beatboxing experience.”

The script encourages improvisation and ad-libbing. “You have to respond to how the audience is behaving as opposed to just skipping to the script,” Lacaze said. Because of the participation component, they hope for large audiences.

For Lacaze, acting is a chance to strengthen community spirit.

“You’re creating something out of nothing,” she said. “A play is such an abstract concept but when you put it all together, it’s so enjoyable for both the actors and actresses and also the audience viewing it.”

“Doing it with your two best friends makes a difference,” Lacaze said. “I think onstage that chemistry will really come through.”