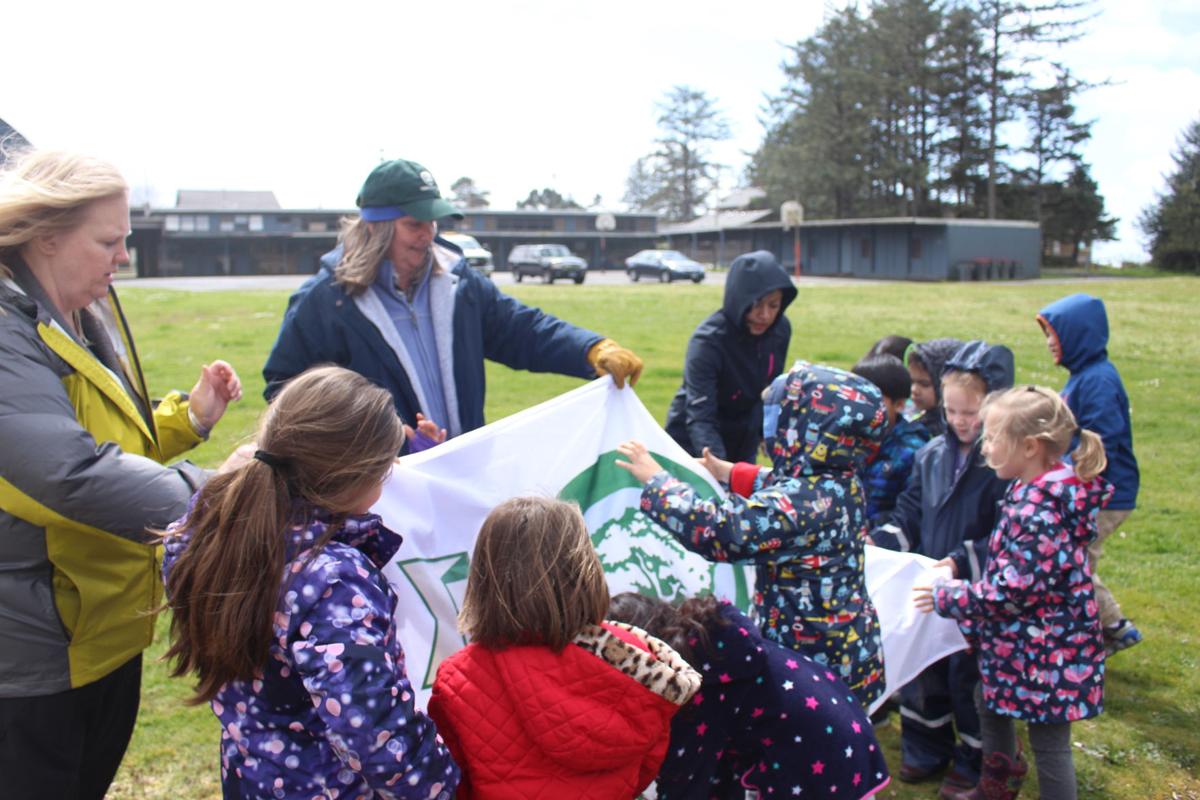 Kindergartners from the Cannon Beach Academy get ready to take a photo with a flag giving Cannon Beach the destinction of “Tree City USA” at old Cannon Beach Elementary School as a part of the 12 Days of Earth Day event. 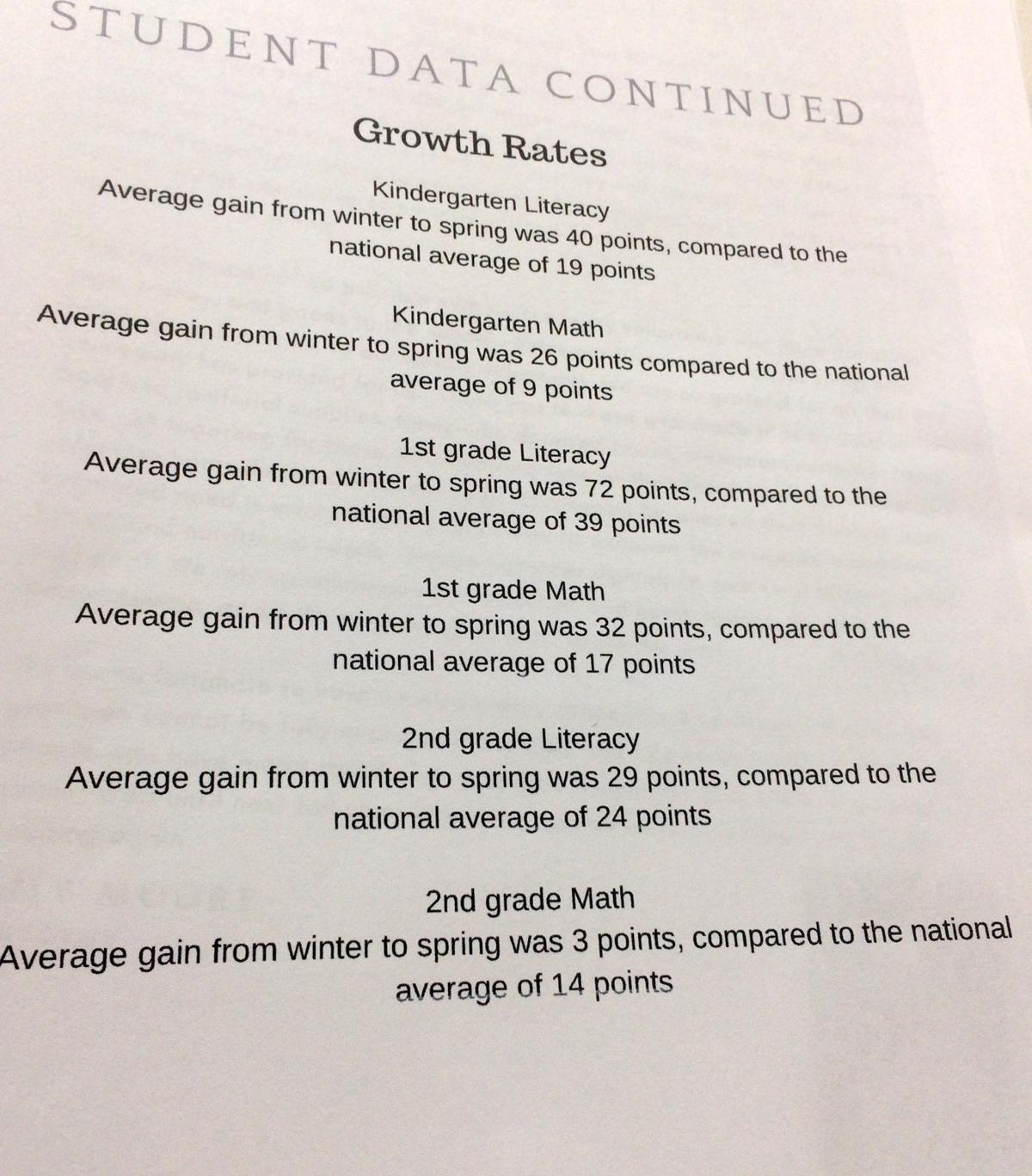 The Cannon Beach Academy released its literacy and math test scores in its annual report.

Kindergartners from the Cannon Beach Academy get ready to take a photo with a flag giving Cannon Beach the destinction of “Tree City USA” at old Cannon Beach Elementary School as a part of the 12 Days of Earth Day event.

The Cannon Beach Academy released its literacy and math test scores in its annual report.

In its first full school year, new test results that measure student progress have come in for Cannon Beach Academy significantly above the national average.

Progress was measured with AIMSWebPlus, a national reporting tool used by Seaside School District to measure growth in subject staples like math and reading for kindergartners to eighth-graders. Twenty-seven students were graded with points upon completion of different skills. An average point count across the grade level was then used to measure progress.

There was also growth listed for one student enrolled in second grade.

Operating as a new school, executive director Amy Moore said she didn’t know what to expect, especially with the majority of incoming kindergartners placed in the lowest percentile for literacy.

“In my 13 years of education, I’ve never really seen anything like this,” Moore said. “This is huge.”

The scores show a mark of progress for a school that has been saddled with financial and logistical obstacles. Early denials of their charter by Seaside School District, low fund balances and difficulties securing a location left many in the community — including some members of the City Council ­— skeptical about the feasibility and longevity of the charter school.

But these scores tell Moore they are doing something right.

“As a first year administrator, it just feels like all of our hard work has finally paid off,” she said.

Lessons are designed so that only 10 percent of the material is new each time its taught, which in turn leads to students being able to practice skills more frequently and consistently. Small classes also allow teachers to identify students who need extra help sooner, Moore said.

“There’s instant feedback,” she said. “If your biggest group is eight kids, you can see if the kid is making a mistake instead of getting lost in the crowd.”

The academy will continue to have to evolve as class sizes grows and the number of grades expand. But for now, she hopes the scores will show the community the academy is on the right track.

“I hope it knocks their socks off,” Moore said.