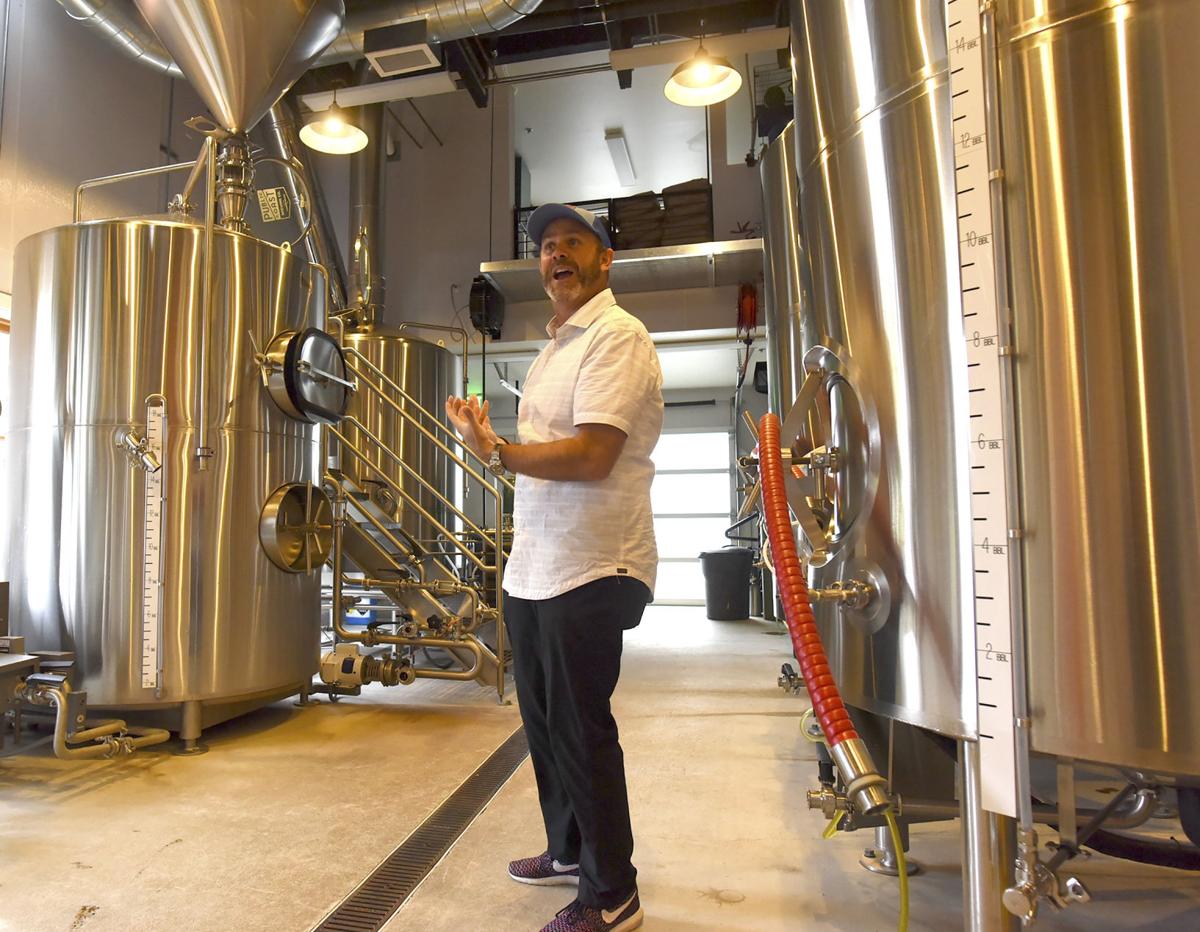 Ryan Snyder, the president of Martin Hospitality in Cannon Beach, gives a tour of the Public Coast Brewery on Monday. Snyder will become the chairman of Travel Oregon in July. 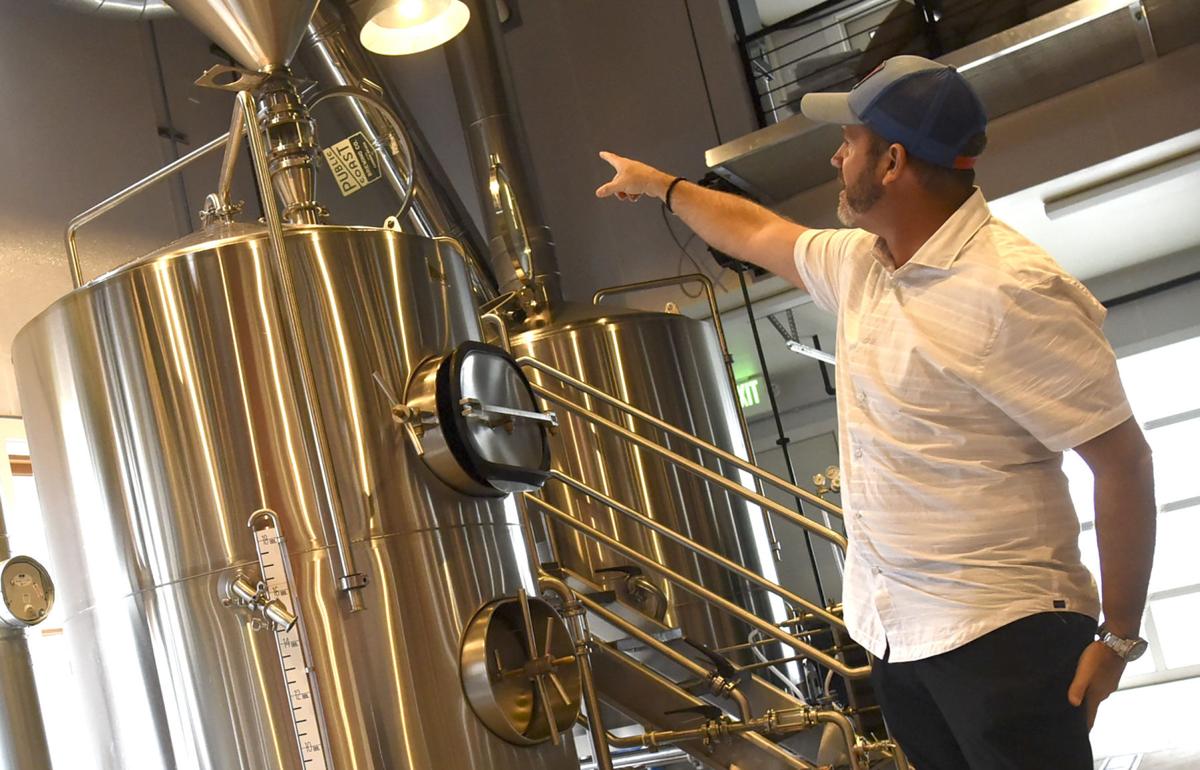 Ryan Snyder, president of Martin Hospitality and incoming chairman of Travel Oregon, points out details of the brewing operation at the Public Coast Brewery in Cannon Beach.

Ryan Snyder, the president of Martin Hospitality in Cannon Beach, gives a tour of the Public Coast Brewery on Monday. Snyder will become the chairman of Travel Oregon in July.

Ryan Snyder, president of Martin Hospitality and incoming chairman of Travel Oregon, points out details of the brewing operation at the Public Coast Brewery in Cannon Beach.

The tourism industry has a way of intertwining with almost every aspect of Ryan Snyder’s life.

Whether it be managing one of his five hotels and restaurants as president of Martin Hospitality, or picking up trash anytime he walks along the beach with his family, keeping Cannon Beach special seems to always be at the forefront of his mind.

Starting in July, that mindset will help him serve as the chairman of Travel Oregon and one of the most influential voices in tourism. The organization, created by the state Legislature in 2003, is responsible for promoting Oregon’s attractions, including the “7 Wonders of Oregon” campaign that highlighted the Oregon Coast.

As chairman, he will lead the Oregon Tourism Commission, a nine-member board which approves and oversees the budget and strategic plan for the state’s $10.8 billion tourism industry. It will also be his job to articulate the mission of the Governor’s Office while offering guidance to Travel Oregon CEO Todd Davidson.

Snyder has served on the commission since 2011, and became vice chairman last year. While he anticipates more responsibility and a higher frequency of meetings to attend, he said his commitment to sustainable tourism will remain the same.

“We are starting to feel a push for resources,” Snyder said Monday, referring to towns like Cannon Beach that can bring in thousands of visitors during the peak summer season. “It’s important, more than ever, to be mindful of these communities with strategic management.”

Abstractly, his goal is to help balance the economic impact that helps provide 105,000 tourism-related jobs with listening to the needs of communities and operators within tourist attractions.

Places like Multnomah Falls — the second most photographed spot in Oregon — is an example of this, Snyder said. The attraction’s popularity created parking issues, so Travel Oregon worked with local communities to start a shuttle service.

He also said he sees environmental organizations like SOLVE serving an important educational role for the increase in day travelers coming from an expanding Portland metro area — a population who may not see their physical impact on a site during a short stay.

“It’s important to maintain our resources so people who wake up the next morning still have positive experiences,” he said.

Snyder has been president of Martin Hospitality since 2004, but has been involved in many aspects of the hospitality industry for the majority of his life.

Court Carrier, the executive director of the Cannon Beach Chamber of Commerce, works closely with Snyder, and said his experience will make him a good fit.

“He is truly one of the most committed people I know,” Carrier said. “He is extremely engaged and experienced with this industry.”

While he will act as a statewide representative as Travel Oregon chairman, Cannon Beach will always be in the back of his mind.

“This city is very important to me,” Snyder said. “When it comes to making decisions, if it’s not good enough for the state, than it’s not good for Cannon Beach, and vice versa.”