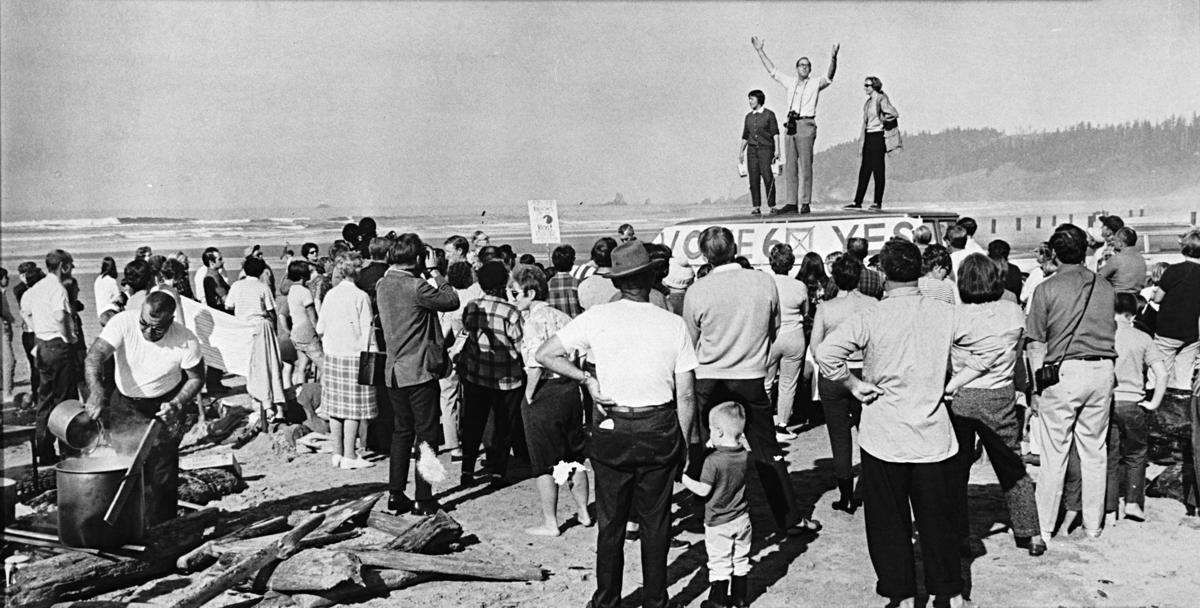 An important figure in Oregon's Beach Bill was Bob Straub. He stands on a van parked on the beach in Cannon Beach promoting the Beach Bill. 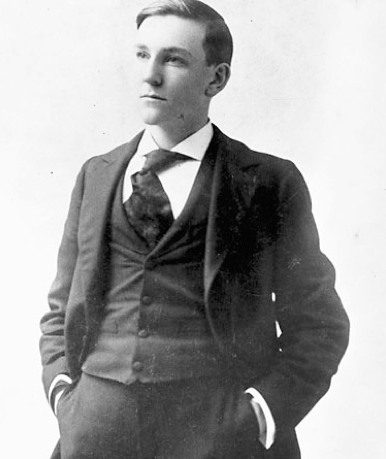 An important figure in Oregon's Beach Bill was Bob Straub. He stands on a van parked on the beach in Cannon Beach promoting the Beach Bill.

On May 13, 1967, that publicity stunt helped drive public support to pass the Oregon Beach Bill — the legislation that established public ownership of the Oregon Coast.

To mark the milestone, the Chamber of Commerce is hosting a celebration of the signing on May 13, with a host of activities, music and possibly a visit from Gov. Kate Brown. “This is a celebration about saving the beach,” Chamber of Commerce Executive Director Court Carrier said. “What if the beach would have been privatized? Can you imagine not being able to walk along the beach? This bill is probably the reason why this visitor economy exists on the coast.”

Brown intends to ride on horseback to the beach for the event as a way to replicate the actions of McCall without the carbon footprint of a helicopter, Carrier said. Because the state Legislature is still in session, however, Brown won’t be able to confirm until very close to the event, he said.

The event sprang out of a brainstorming session with Debbie Nelson, one of the main organizers of Sandcastle Day, Carrier said. The two realized it was the 50th anniversary of the bill, and decided that since the governor chose to come to Cannon Beach, it should warrant its own celebration outside of Sandcastle celebrations.

Other activities include a beach bike demo, a guided hike to Silver Point and a campfire with s’mores on the beach and a performance from The Weather Machine, a band that will perform songs inspired by travels up the entire Oregon Coast.

All events are free.

The debate started in 1966 when a hotel wanted to rope off a section of sand in front the hotel for guests after finding a loophole in the 1913 legislation that declared Oregon beaches were public highways, according to Oregon State Archives.

Carrier said he doesn’t think Cannon Beach could be what it is today without this bill.

“People established homes and businesses because of beach access,” he said. “We’ve all been the beneficiaries.”

While some details need to be ironed out, the overall goal will remain the same, Carrier said.

“The purpose is to educate and celebrate,” Carrier said. “It’s a milestone. This has stood the test of time, and we continue to see the benefits to now.”