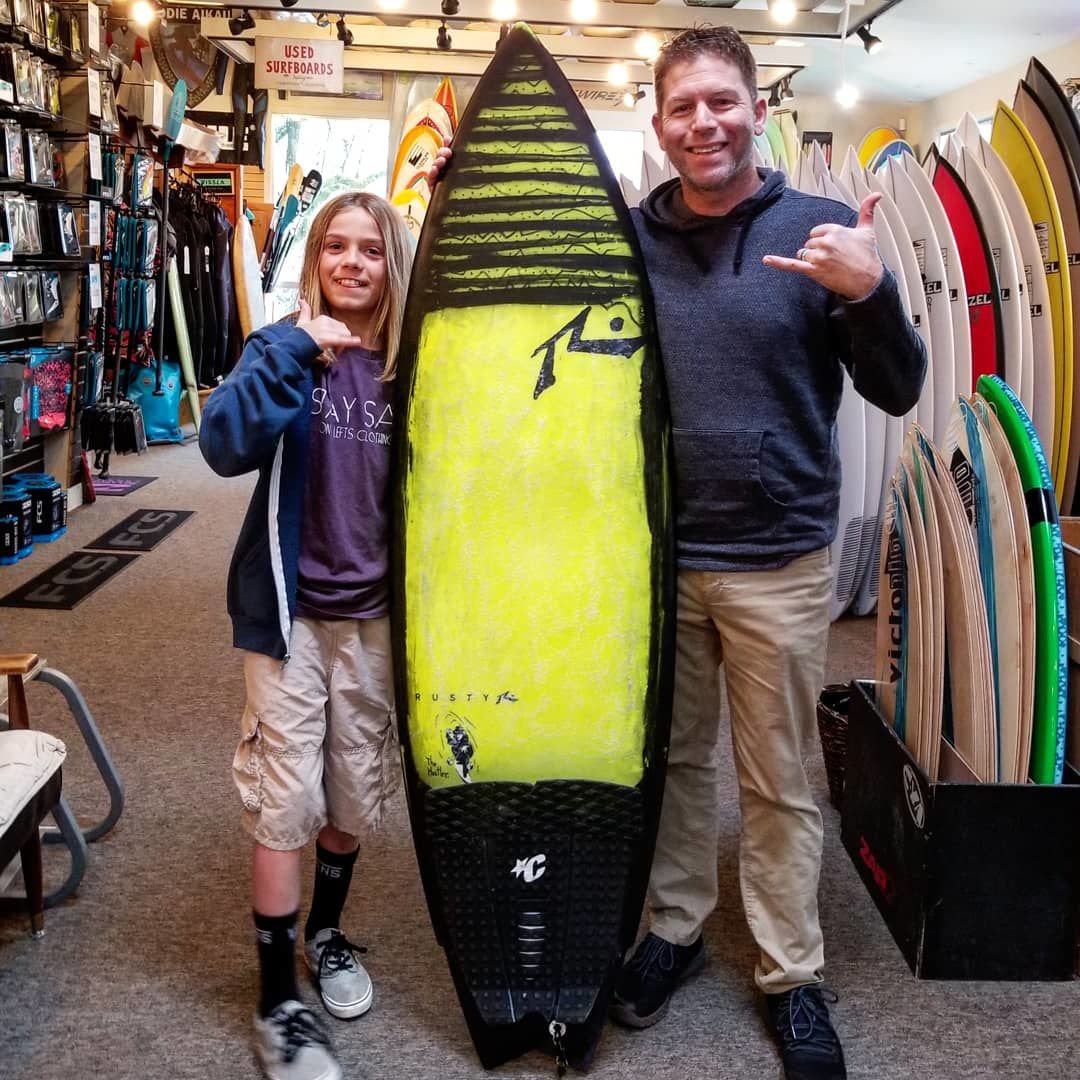 The winner, Emelio Tate of Cannon Beach, and the man who donated the board, Jesse Sinclair of Portland, a teacher and lifelong surfer. 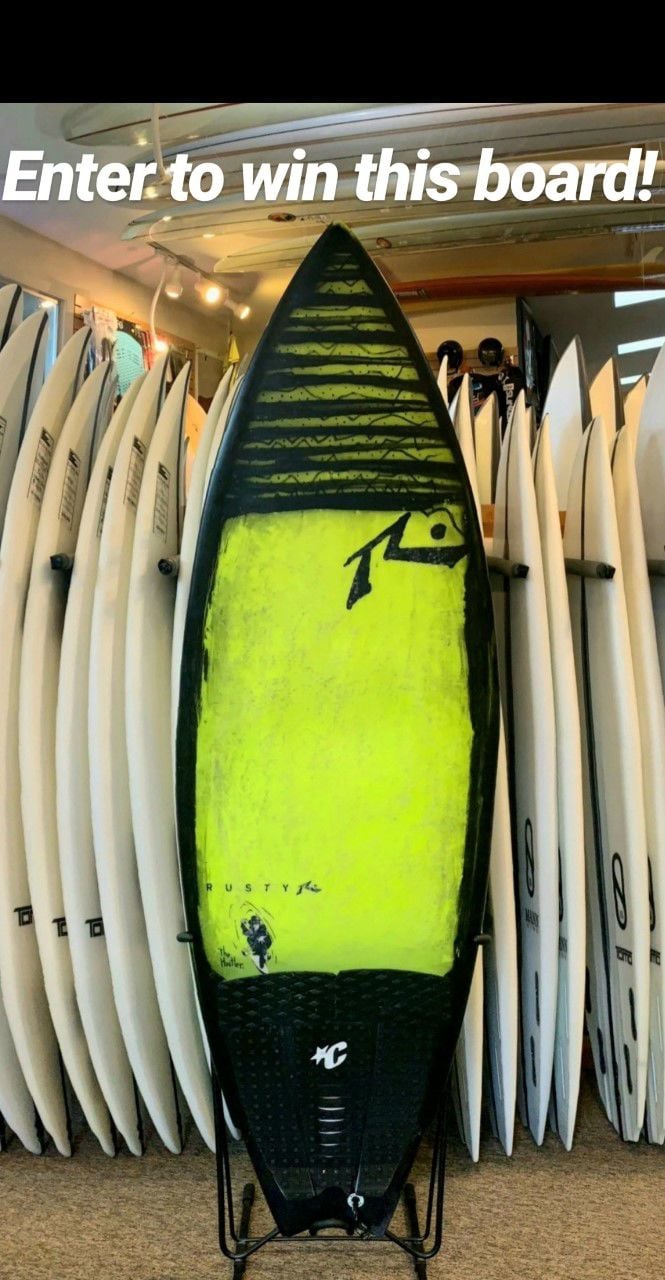 The winner, Emelio Tate of Cannon Beach, and the man who donated the board, Jesse Sinclair of Portland, a teacher and lifelong surfer.

Cleanline Surf announced that 11-year-old Emelio Tate, was the winner of their Surfboard Giveaway Contest. Cleanline thanks Jesse Sinclair, of Portland, who donated his Rusty Hustler surfboard.

Cleanline Surf said a lot of great essays were submitted. Local student surfers, 18 and younger, submitted a half page essay about their passion for surfing and why they thought they should win the 5’9 Rusty Hustler. Essays were to be submitted to Cleanline’s Seaside location. The drawing was held Feb. 5.

Tate said he was really surprised and happy to win the contest. This is the first time he has won a contest like this. He has not had the chance to use the board, as the waves have not been good, but plans to use it as soon as possible.

“I have not yet because the waves haven’t been good, but the next time the waves are good I’m going to ride that board for sure,” Tate said when asked if he has used the board.

“It was very hard to pick just one,” Baty said.

Tate said he wrote his essay in one draft in five minutes, writing from the heart about his passion for surfing and how the board would make his surfing more aggressive. He said the board is perfect for him.

“The board is the sickest board ever,” Tate said.

Baty said the board was donated by Sinclair, who is a teacher and lifelong surfer. Sinclair is a customer of the shop. He wanted to pay it forward and give back to the surfing community. The five-foot, nine-inch board was in good condition.

Tate said he was told his essay was picked because it stood out because of its authenticity.

“It just really came from the heart and I didn’t have to make it look nice for it to be good,” Tate said.

Tate has been surfing for five or six years but has been in the ocean since he was two years old. His dad put him in a training wetsuit on a buggy board.

“I’ve been surfing for a long time,” Tate said.

Baty said this contest has got her and Gizdavich conversing about the possibility of doing the contest in the future.

Cleanline Surf is a full-service shop located on the Northern Oregon Coast. Established in 1980 and locally owned and operated, Cleanline is the Northwest’s original surf shop. They carry a large selection of surfboards and surfing wetsuits, as well as a wide selection of quality, cutting edge surf gear.

Cleanline Surf is located in Seaside and Cannon Beach.