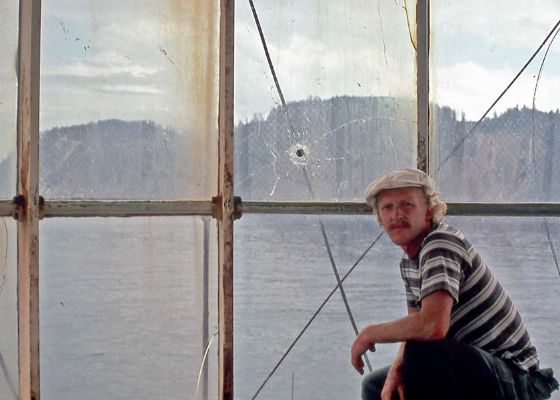 Scott Rekate at the Tillamook lighthouse. 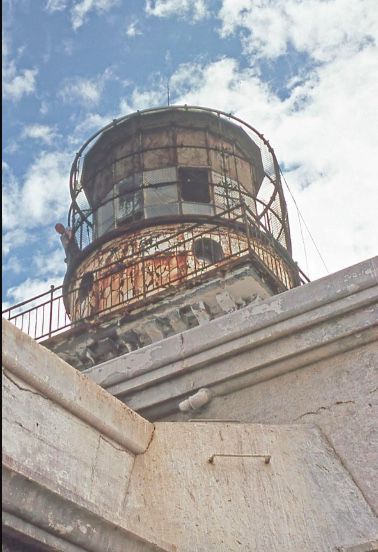 The decommissioned Tillamook Rock Lighthouse before being closed to visitors. 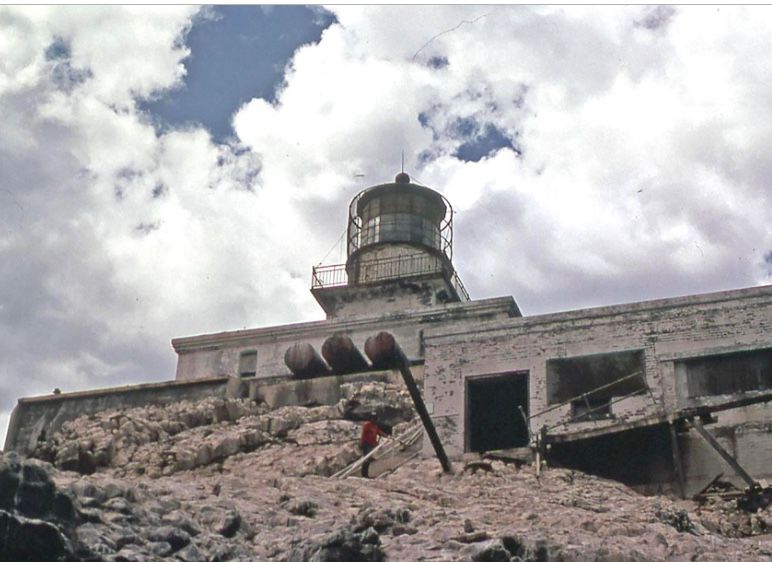 View of the lighthouse before it was closed to visitors. 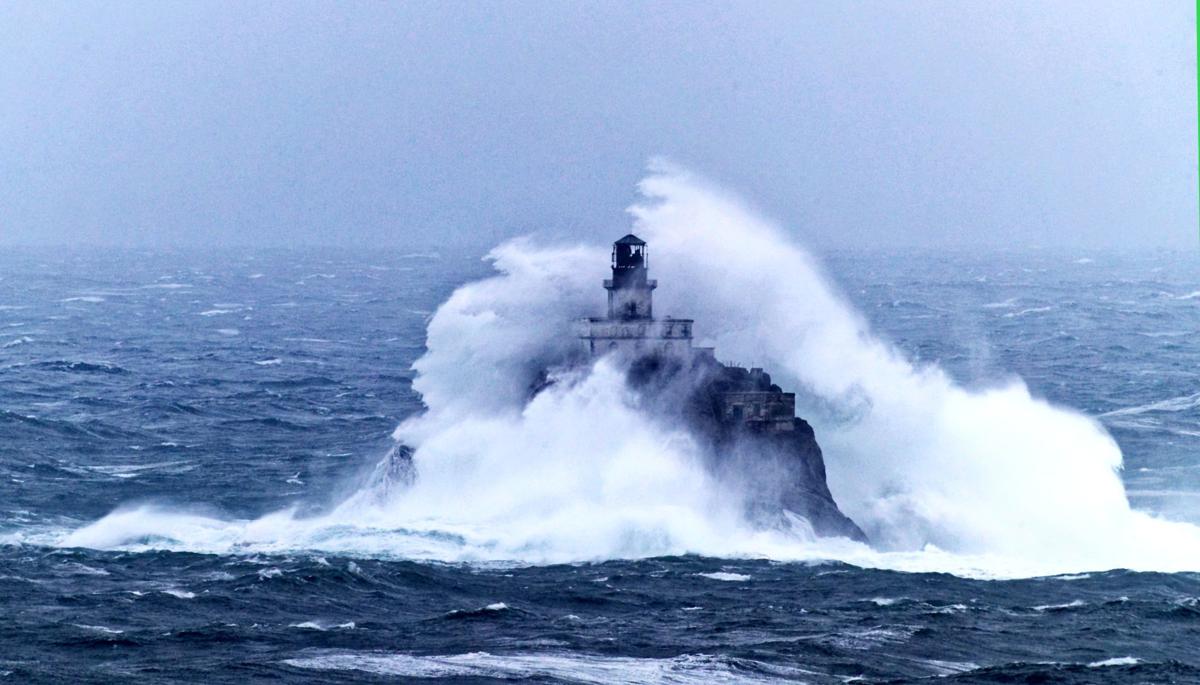 Scott Rekate at the Tillamook lighthouse.

The decommissioned Tillamook Rock Lighthouse before being closed to visitors.

View of the lighthouse before it was closed to visitors.

Scott Rekate remembers a lot about visiting the Tillamook Rock Lighthouse. It was dark. Even a little spooky.  But perhaps what was most memorable was the smell.  “It’s a popular rest place for birds. The guano there ... the ammonia there would gag you,” he said. “To start out to the top you’d have to take a deep breath and then run up the stairs.”

In the late 1970s, Rekate was one of the many dory fishermen circling the famous lighthouse in search of a good Chinook salmon run. He was one of a handful who made it into “Terrible Tilly” after it was decommissioned and before it became a columbarium in 1980.

Other than a few photos, the experience mostly fell out of his memory until a few weeks ago, when he read a story about a man who discovered copies of the original schematics for the lighthouse in his Warrenton home.

Rekate, a retired Cannon Beach contractor, now plans to offer his photos to the Cannon Beach History Center and Museum to help piece together the lighthouse’s history.

“When I read that article, I thought, ‘Hey, maybe they could use these, too,’” he said.

Lots of local lore exists about fishermen taking trips into the lighthouse, but photos documenting the interior or taken from the perspective of being on the lighthouse are uncommon, according to the history center.

While the abandoned lighthouse was always in the background, it wasn’t especially common for fishermen to get onto the sea stack, Rekate recalled. There is no good way to dock a boat, and the area is known for its tumultuous conditions.

But one day, when fishing was unusually slow and the water was strangely placid, Rekate and a few other fishermen decided to take a look inside.

Getting there, however, was still a challenge. Rekate and his partners took turns jumping onto the island while the others would putter around.

“Even though it was calm, there was still a swell, so you’d have to time it,” he said. “You’d move in with the swell and the person going would jump, then you’d have to hit reverse and back out.”

When he first arrived at the lighthouse, the front door was flung open and the insides were in disarray.

The building was incredibly dark, Rekate remembered, illuminated only by the light from the front door and from the lighthouse above. Some chairs and a table remained — even a 1950s newspaper from Tampa, Florida. Inside where the Fresnel lens used to live, little holes from small rocks carried by large waves punctured the glass.

What impressed him the most, however, was the staircase.

“The catwalks were very unique,” Rekate said. “Light from the lighthouse would hit down on diamond-shaped Fresnel pieces on the staircase and illuminate the whole staircase without any lights. I thought that was pretty cool.”

Rekate remains curious about the state of the lighthouse almost 40 years later, and of the other fishermen who made the journey.

“If there was any kind of major swell, you’d bash into the rocks,” he said. “So I can’t imagine it happened a lot.”

Many who remember Terrible Tilly have “likely been blown apart across the country by now,” he said.