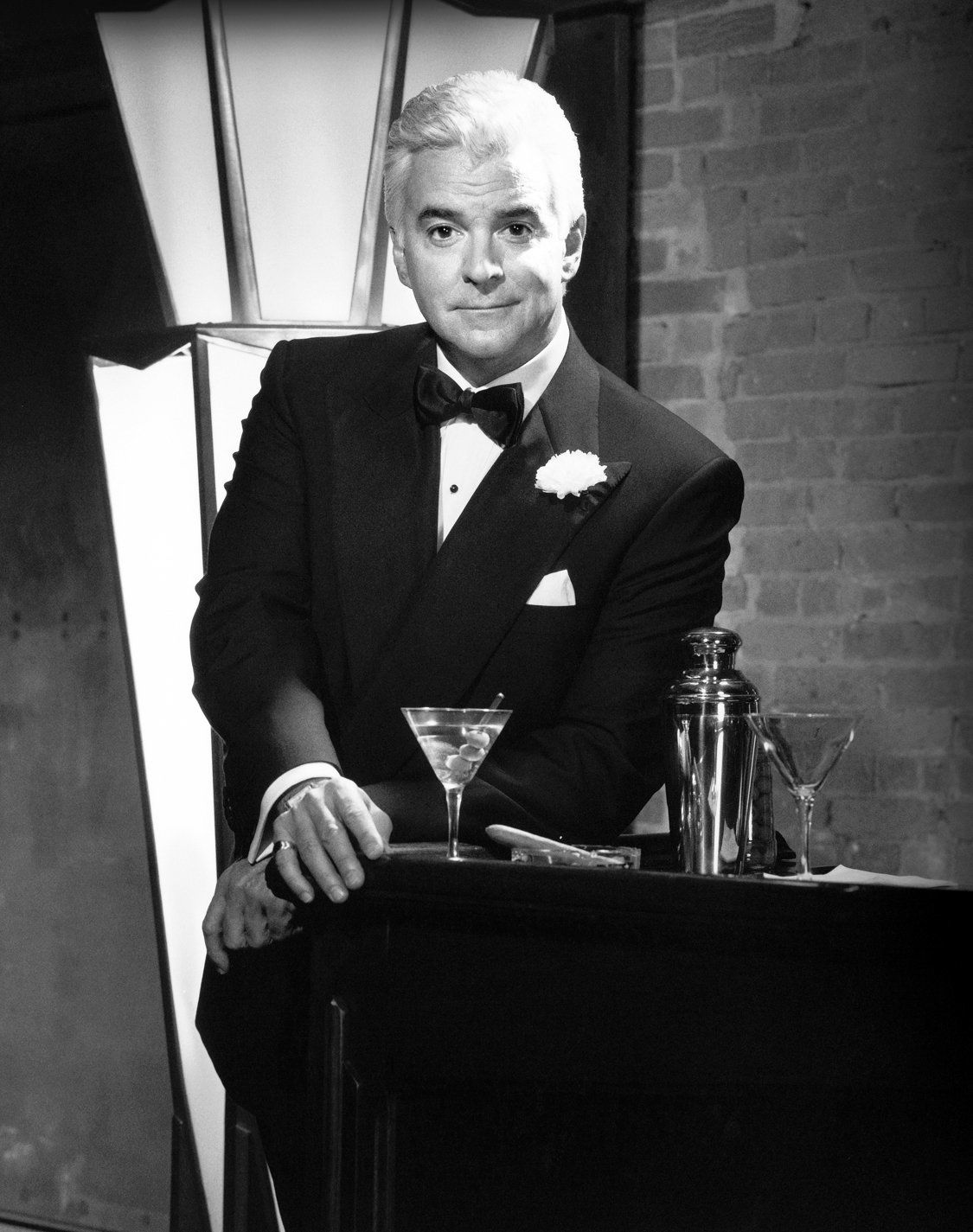 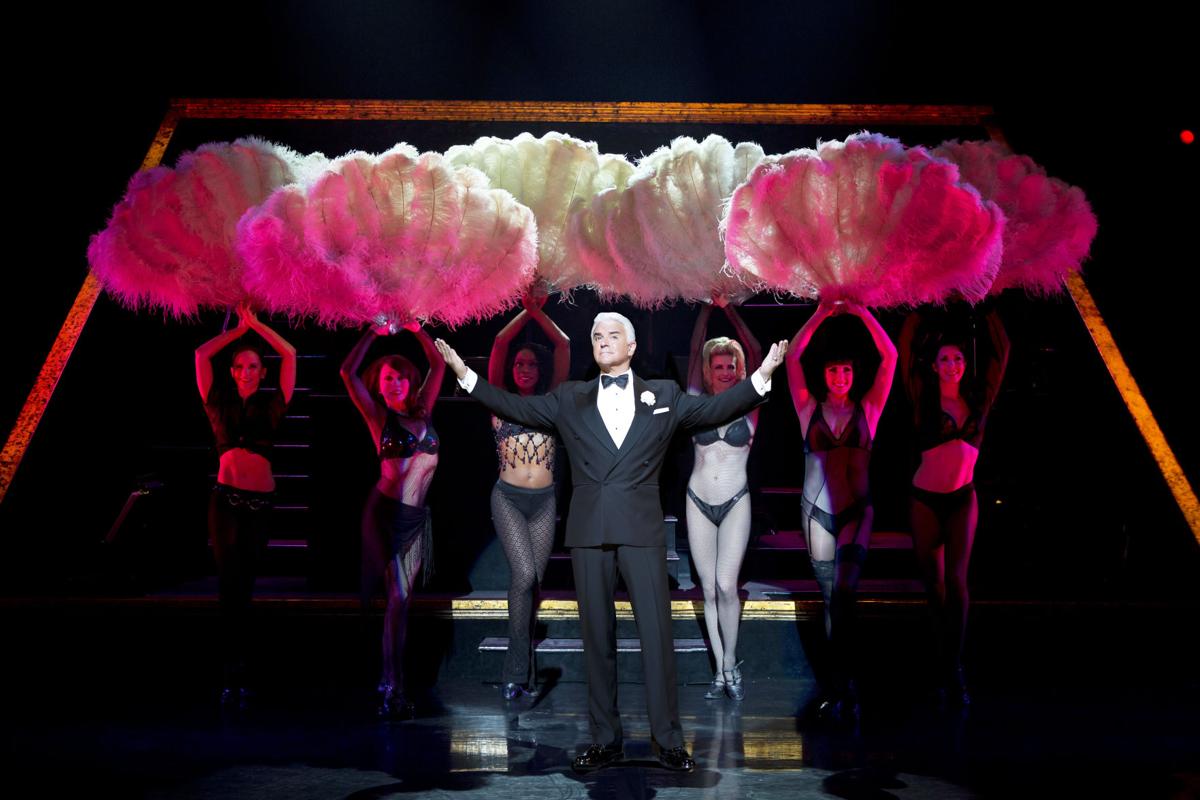 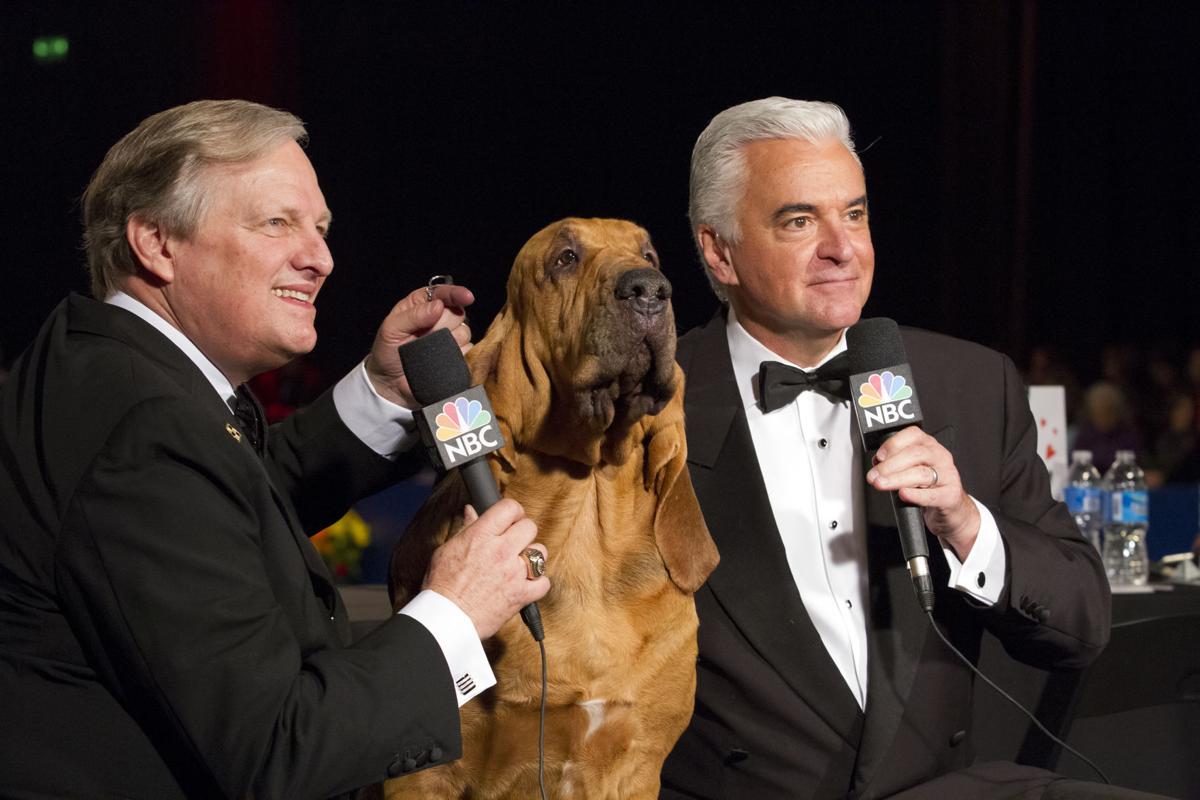 John O’Hurley, the suave showman with the buoyant baritone known for his work on “Seinfeld,” “Dancing with the Stars” and the stage musical “Chicago,” is taking a fresh-off-Broadway trip to the North Coast.

At Cannon Beach’s Coaster Theatre Playhouse on Saturday, Sept. 8, O’Hurley performs his one-man show, “A Man with Standards,” a song-filled look at the wonderful, wacky, singular moments from his life and career.

O’Hurley recalls his early years as an entertainer — he once sang for Frank Sinatra at 2:30 in the morning at The Chairman’s house — and his decades as a TV star. He is perhaps best known for his role on “Seinfeld” as J. Peterman, the grandiloquent, style-obsessed boss of Julia Louis-Dreyfus’ Elaine Benes.

“Standards” carries multiple meanings here: O’Hurley’s persona is one of an urbane man of fine taste who sets a high bar for himself, and the songs featured in his show are old standards from the Great American Songbook — the soundtrack of his youth.

“I was also lucky enough to grow up around men who had standards,” he said in an interview with Coast Weekend. “I grew up in the age of gentlemen, and I like that — and I try to hang close to the values that my father and his friends and the men that I grew up around maintained.”

The lyric melodies of Sinatra, Henry Mancini, Anthony Newley and other midcentury singers have remained with O’Hurley, “in my head and in my heart,” he said.

His Coaster show — where musical director Steve Rawlins has arranged for drummer Donnie Osborne and bassist Scott Ducher to accompany O’Hurley — will be a proscenium (i.e., stage) show.

But in other cities “A Man with Standards” is often performed supper-club style, recalling an age when people entertained themselves with dinner and dancing. “And it was one word: It wasn’t just dinner, it wasn’t just dancing, it was ‘dinner-and-dancing,’” O’Hurley said.

“My parents would go out every Saturday night; that was their date night,” and “everywhere they went would have a five-piece band, and everybody would get up and dance after dinner,” he remembered. “And that’s all gone now. We don’t do that anymore.”

It took “Dancing with the Stars,” he said, to “bring back the idea of couples dancing together.”

In 2005, on the competition’s first season, O’Hurley won the dance-off with Charlotte Jorgensen as his partner.

O’Hurley, who lives in Beverly Hills, has visited Cannon Beach before. In the Pacific Northwest, he’s played celebrity golf tournaments and toured with “Chicago,” in which he plays press-savvy lawyer Billy Flynn.

“During my days off, I’d hop in the car and head out to Cannon Beach for the fun of it,” he said.

The Coaster gig came about when Cannon Beach resident David Frei — who, with O’Hurley, co-hosts NBC’s “National Dog Show” — pitched “A Man with Standards” to the theater.

The show premiered a few years ago at Feinstein’s at the Nikko in San Francisco, “on Halloween night, believe it or not — if you can imagine a stranger place to premier a show than on Halloween night in the strangest city in America,” O’Hurley said with a laugh. “And the quick answers is, yes, everybody came dressed up.”

When Feinstein’s first asked O’Hurley to create a show, he had a three-week deadline. In a way, though, the show came “ready to order,” O’Hurley said. “I sat down and, you know, it kind of put itself together.”

O’Hurley has written three books, two of them autobiographical. “The stories of my life are very easy to pull out,” he said.

Before he ventured into comedy and lighthearted TV fare — which includes hosting “Family Feud” and voicing King Neptune on “SpongeBob SquarePants” — O’Hurley was a dramatic actor on soap operas. “A Man with Standards” reveals both sides of his craft.

“I promise it’s an evening of music and laughter and only one tear,” he said. “The show is poignant in many respects, and I do see people wiping their eyes when I’m doing the show, which means that they’re listening, and the depth of what I’m communicating is registering to them.”

A show that rides entirely on one’s own performance feels pretty different from an ensemble piece: Once the action begins, it really doesn’t stop for the actor.

“When you finish 90 minutes, you’re tired. You’re tired. It’s a very exhausting show to do,” O’Hurley said. “But I really enjoy it.

“It resonates so nicely, I think, with the audiences that I’ve done it with,” he said. “And they leave saying, ‘We came not knowing what to expect,’ and they leave on their feet.

“I mean, they stand on their feet at the end,” he clarified, “as opposed to making them crawl out.’”

John O’Hurley, ‘A Man with Standards’