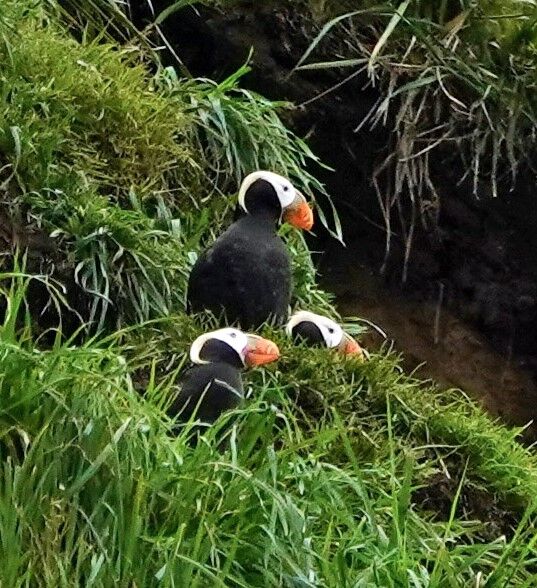 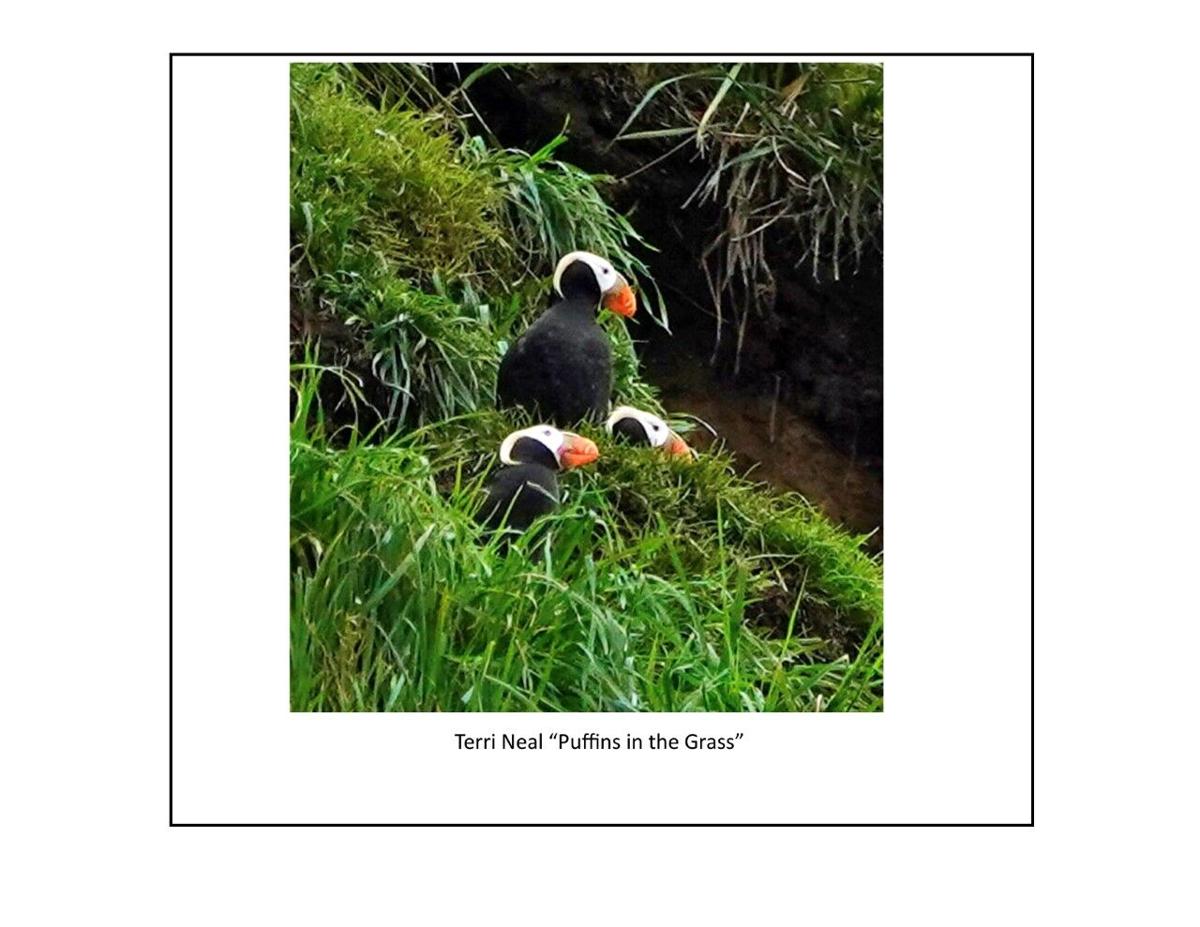 Enter the Friends of Haystack Rock annual photography contest and showcase your work while helping to communicate the beauty and value of Haystack Rock. Professionals and amateurs are encouraged to submit photos that feature Haystack Rock in Cannon Beach.

Tiffany Boothe, secretary of Friends of Haystack Rock said the photo contests are quarterly and run four months at a time. The four winners are placed in the yearly contest. The winning photo will be placed on a fundraising tote bag.

The quarterly photo contests helps gain attention about the organization, while providing awareness about the inhabitants of Haystack Rock, Boothe said.

Each photo contest has a theme associated with it. The first photo contest’s theme was Tufted Puffins. Because of this challenging subject, the contest had a slow start of six entries.

This quarterly photo contest, with the theme of Haystack Rock, is getting a lot more traction, Boothe added. There are 10 entries so far and submissions can be made until Sept. 15.

Boothe does not vote on the photo submissions. At a board meeting, she brings all photos to the board and they pick the three winning photos with first, second and third picks. The winner receives a complimentary poster of Haystack Rock.

Photos must be taken at Haystack Rock in Cannon Beach and each photographer may enter a maximum of five images. All submissions must list the location where the photo was taken, descriptors such as the species photographed and a title. If chosen as a winner, photographers consent to allowing Friends of Haystack Rock to use their photos on the Friends website, in publications and other materials.

Friends will not share photos with other entities without permission by the photographer. Photo credit will be given whenever the photo is used.

“Thank you everyone for your participation,” Boothe said.

Submit photos as high definition JPEG, PNG, GIF, or TIFF. Submit entries via email to fohrcontest@gmail.com or submit to the online form through the website at https://bit.ly/30WPP4Q

Submissions are due by Sept. 15.