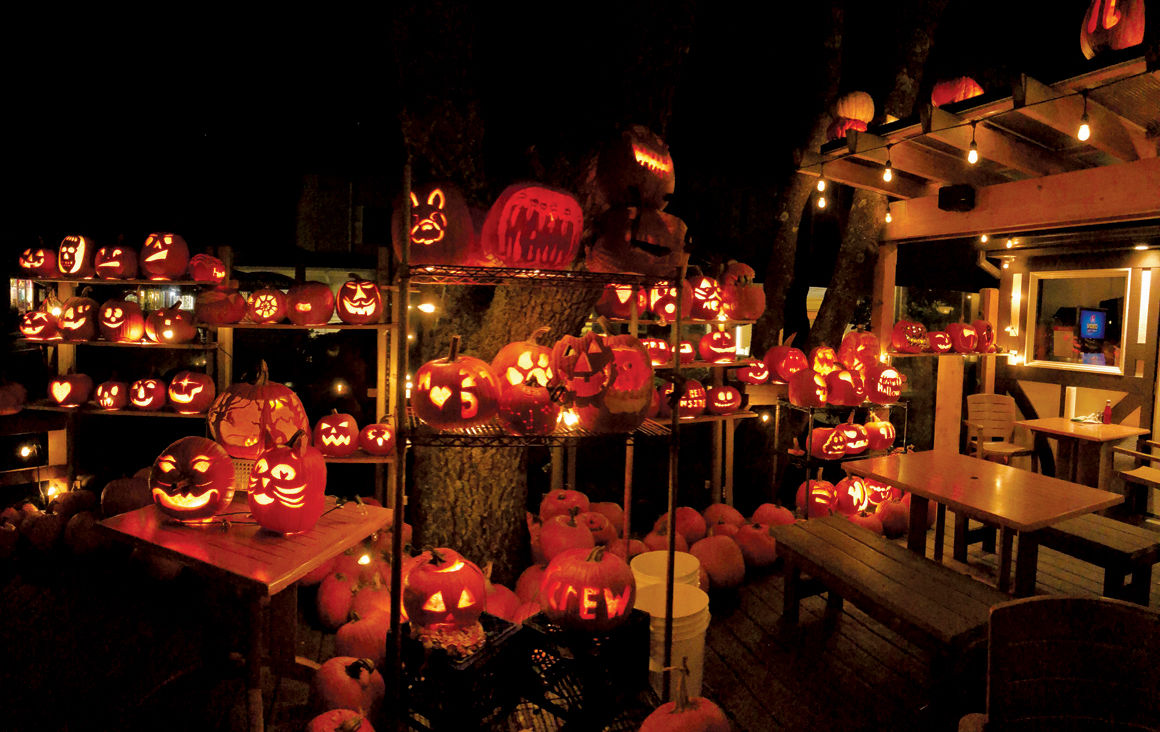 Carved pumpkins on display at the Driftwood Restaurant. See more pumpkin photos inside this edition. 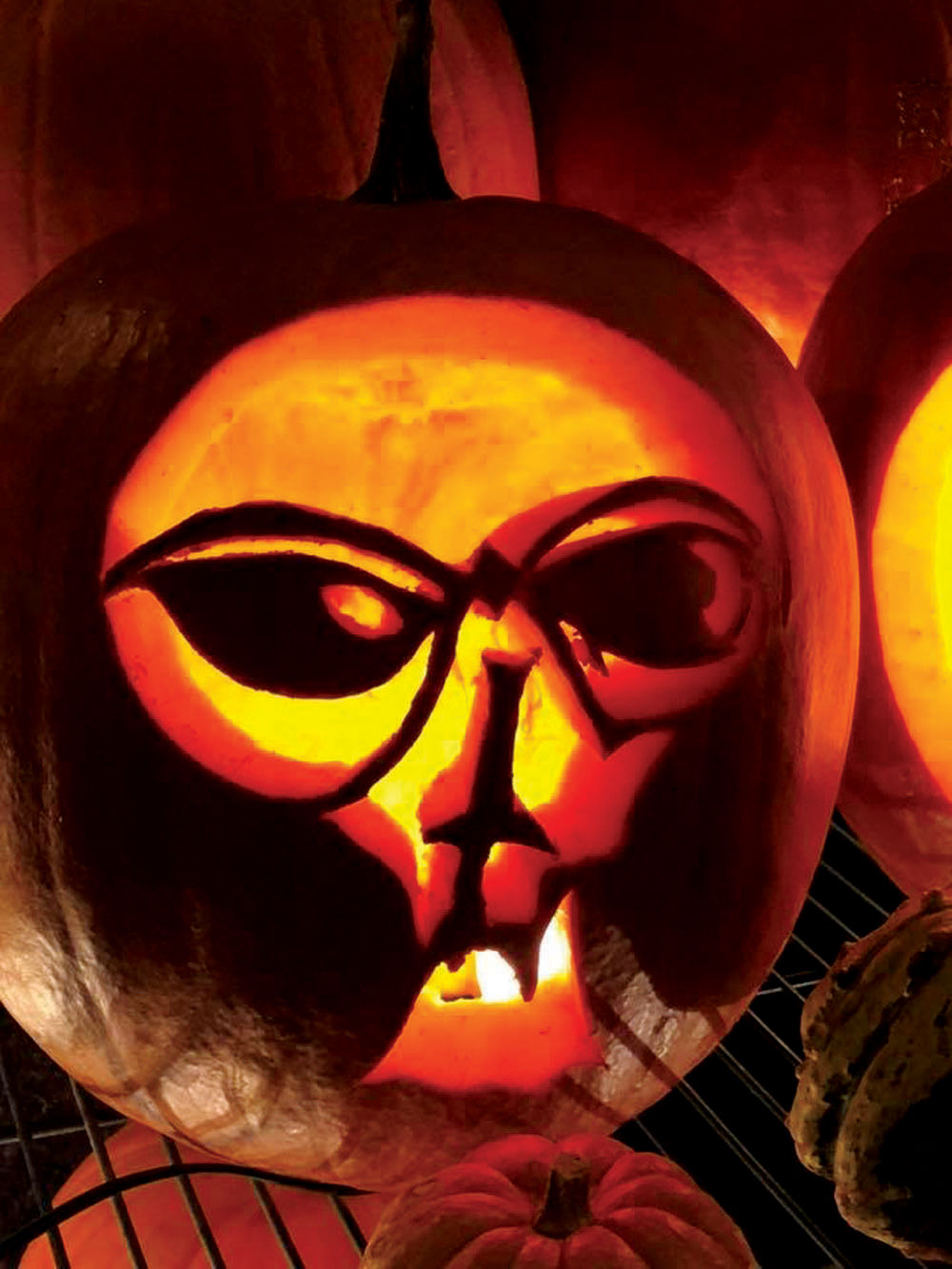 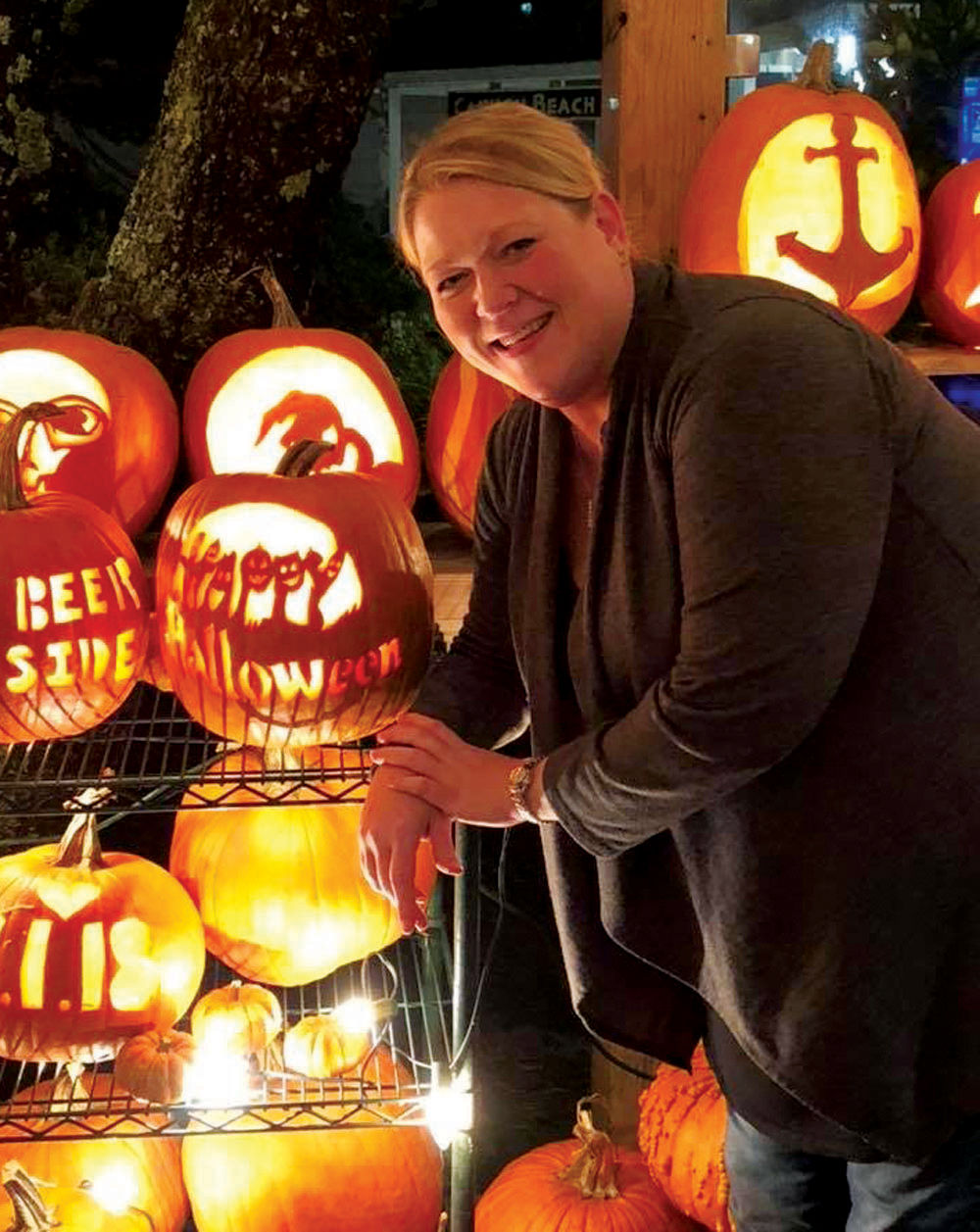 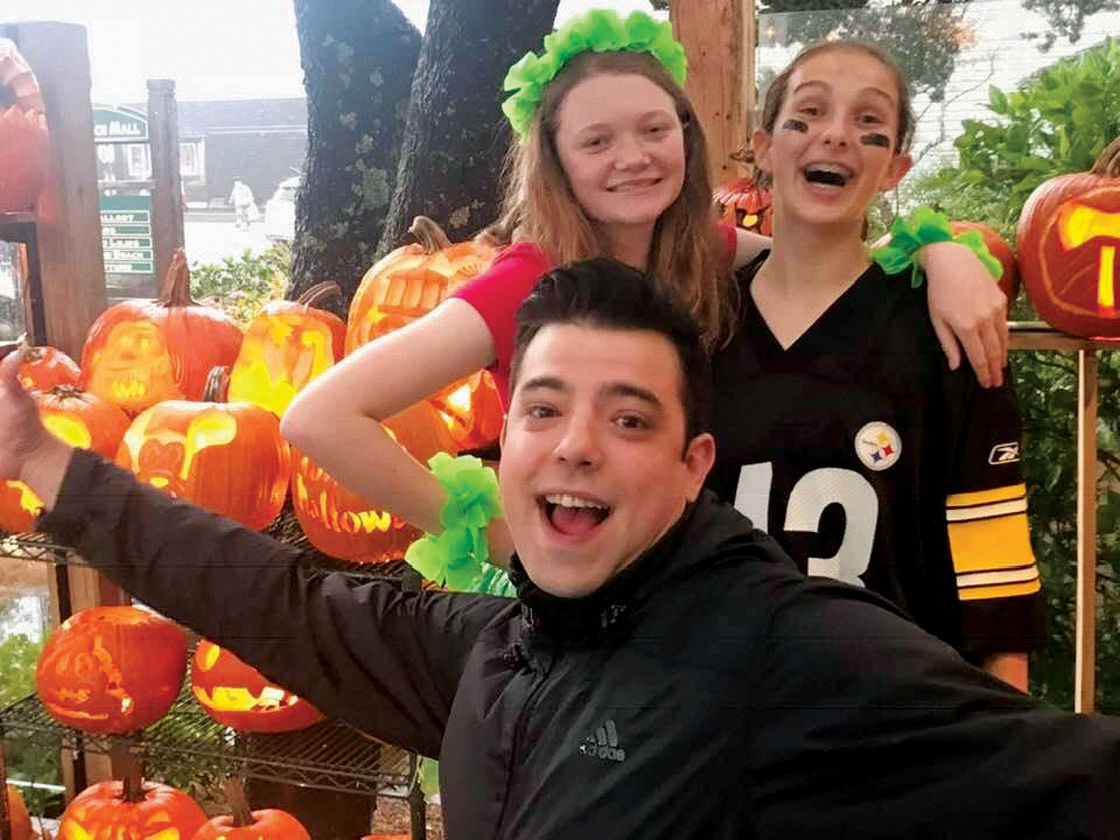 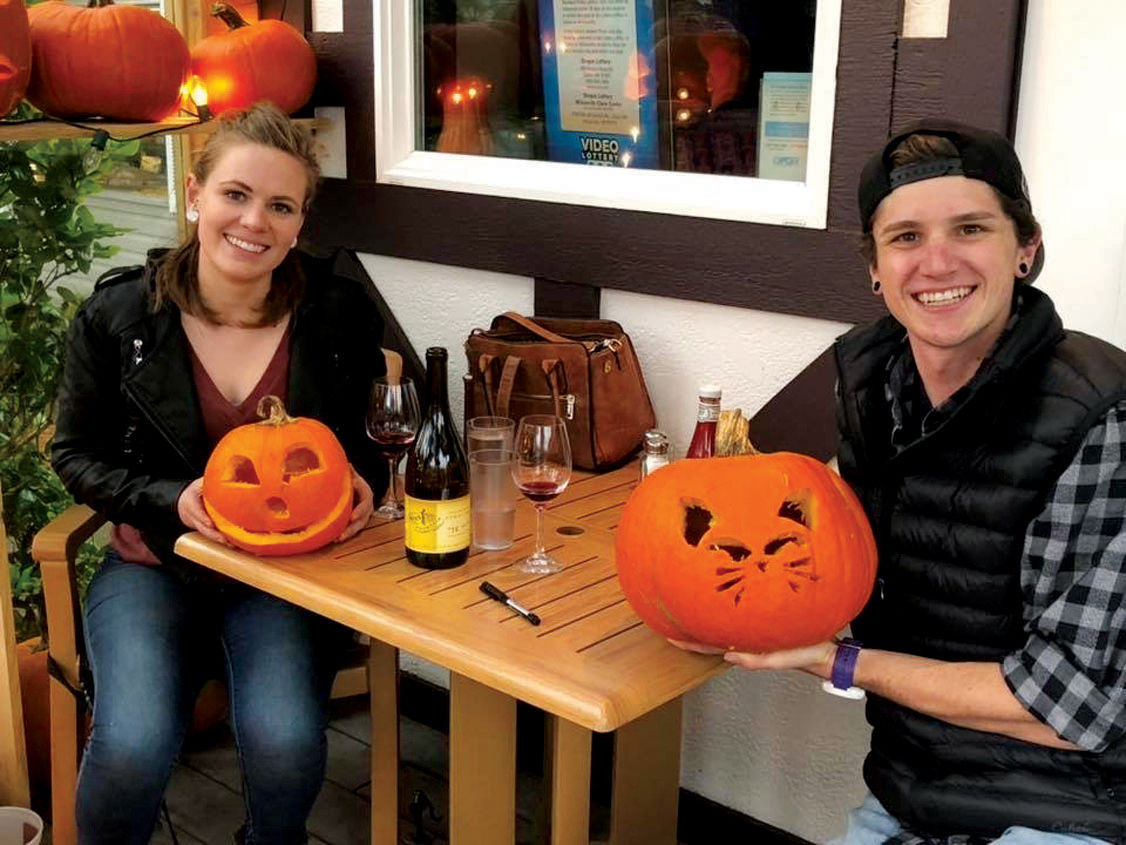 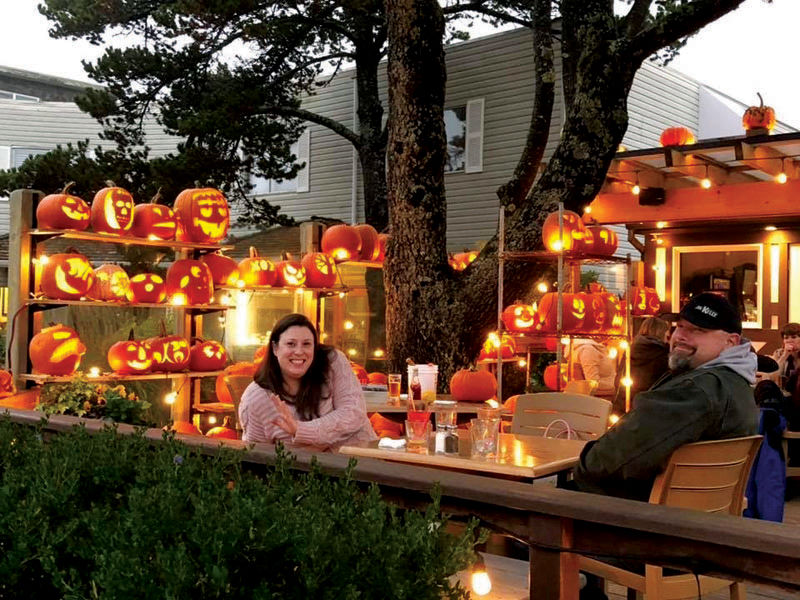 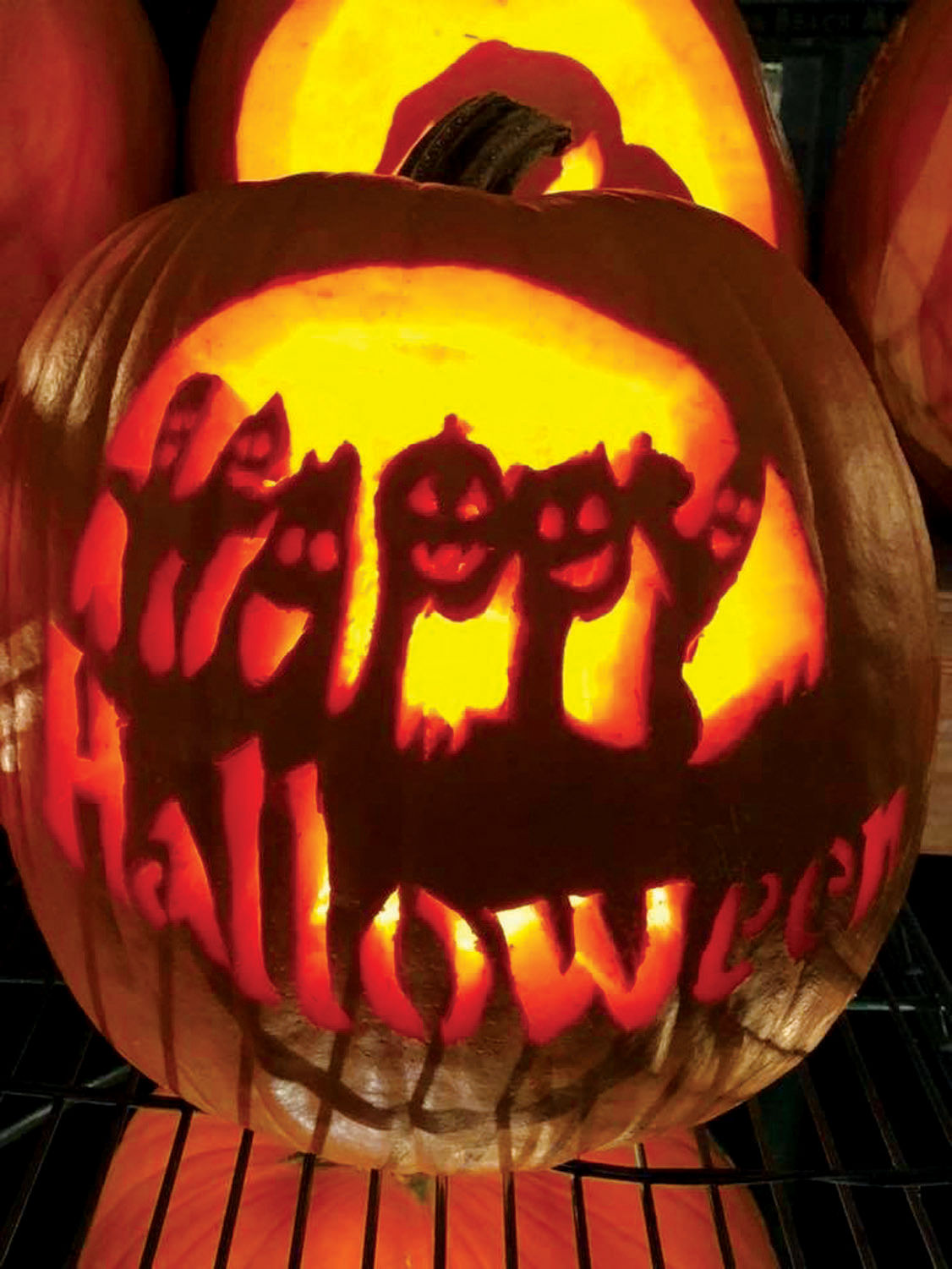 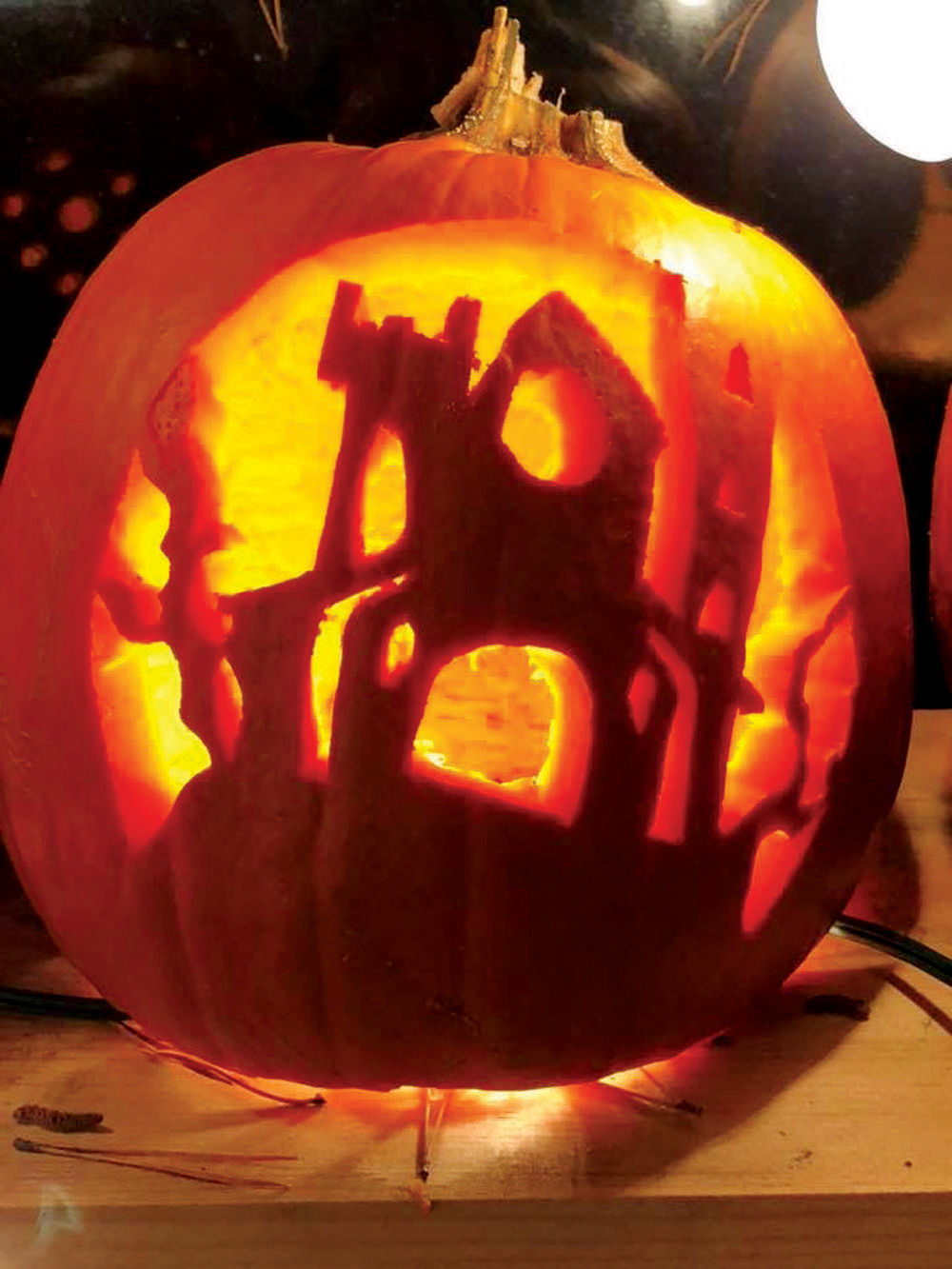 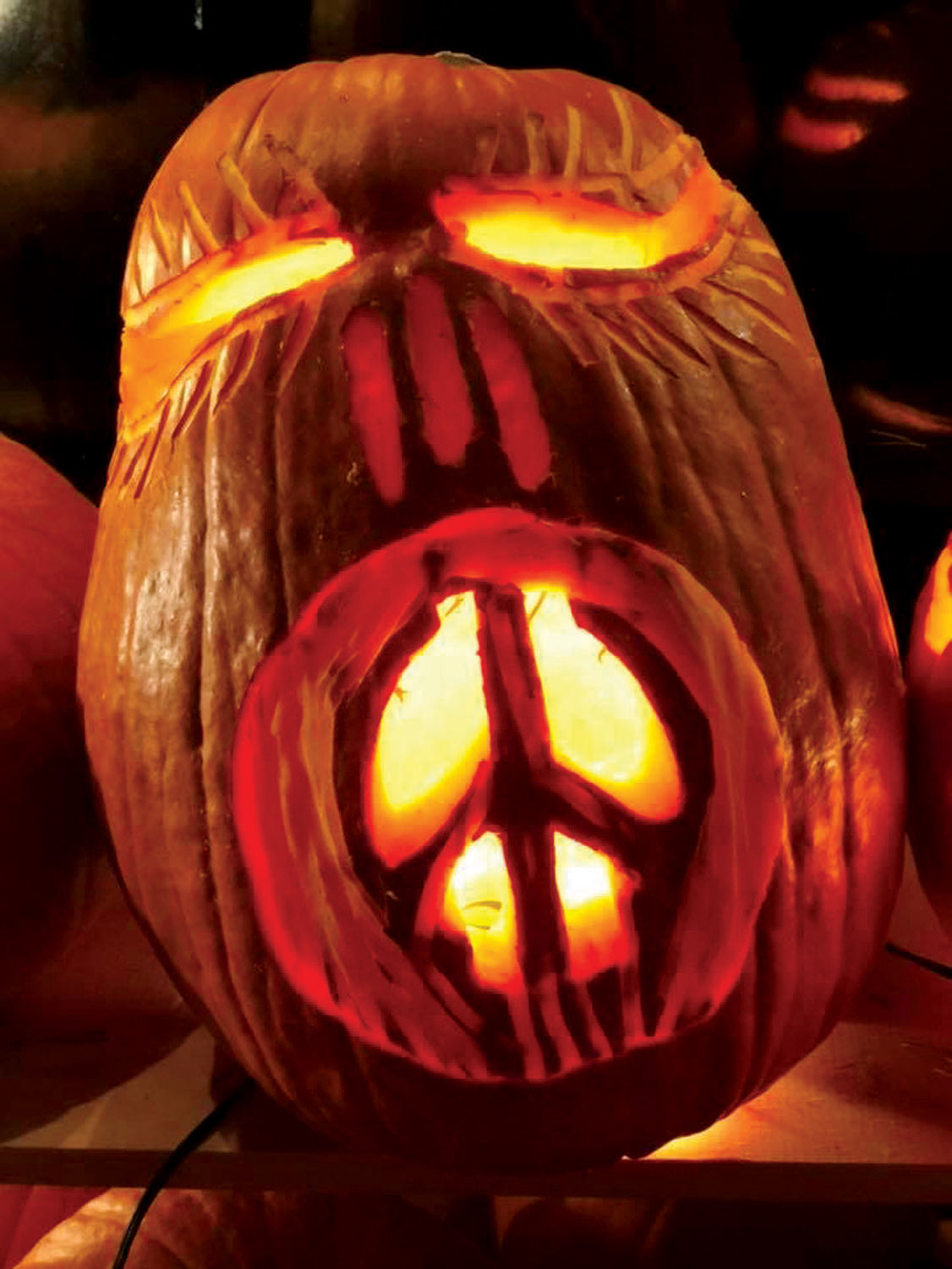 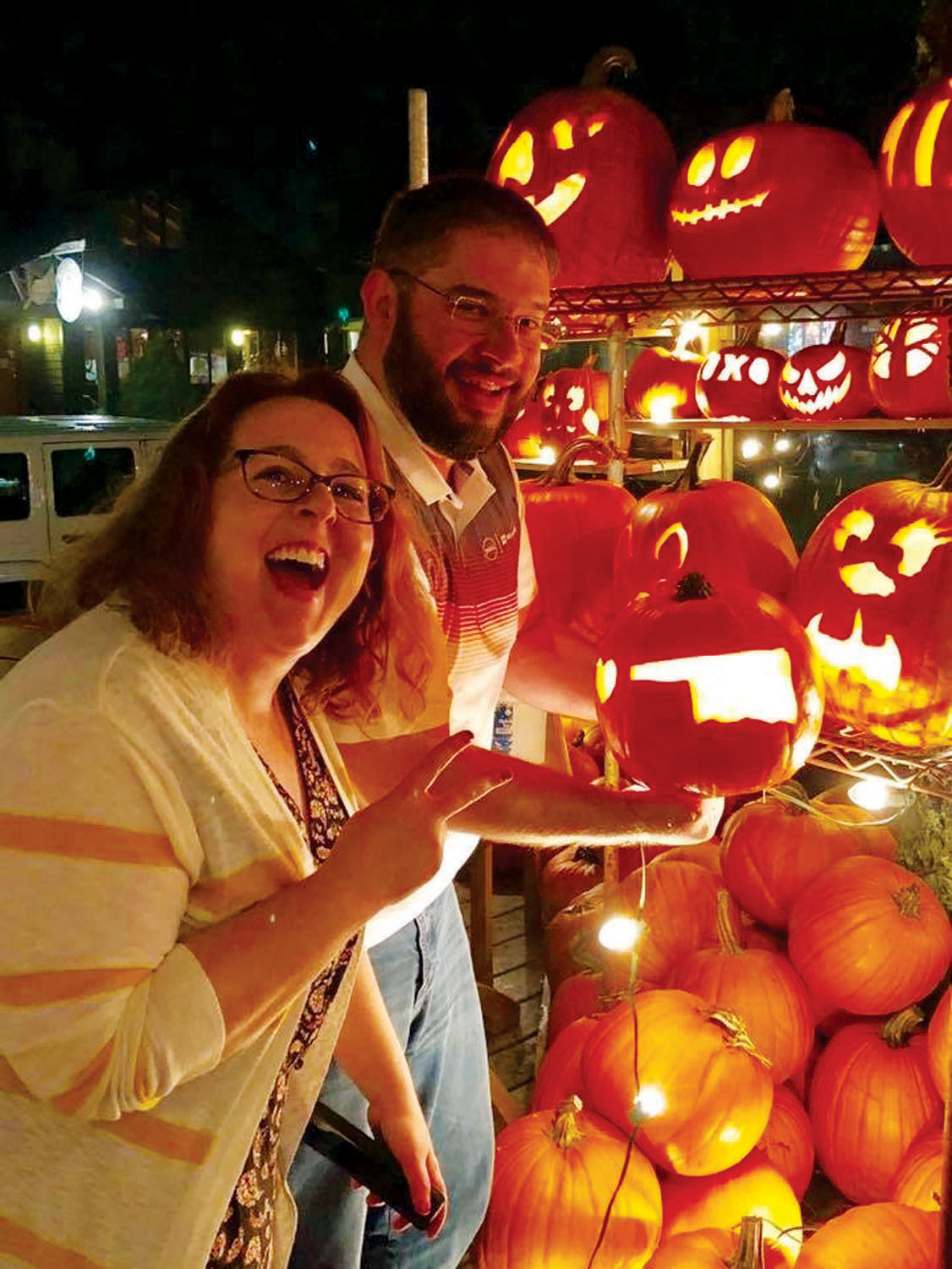 Carved pumpkins on display at the Driftwood Restaurant. See more pumpkin photos inside this edition.

“Fun” and “tradition” are two words that tell the story of the annual pumpkin carving at the Driftwood Restaurant and Lounge in Cannon Beach.

Sure, carving jack-o’-lanterns is synonymous with celebrating Halloween in many places, but at the Driftwood it is special to the locals. It is a celebration of getting together with others at the start of a new season.

“It started one afternoon about 15 years ago. A bunch of us thought it would be fun to carve some pumpkins into jack-o’-lanterns,” said Paul Nofield, co-owner of the Driftwood. “It was really fun and we decided to make it a tradition.

“We got a couple of locals together to carve them, had a couple of beers, lit them up and just admired them,” Nofield said.

“Ever since I moved to Cannon Beach (about 40 years ago), the Driftwood has had a really big Halloween party,” he said.

Nofield bought the Driftwood in 2003, although the restaurant itself dates back to 1944 and is in its 75th year, he said. He added a large deck to the restaurant in 2005, which provides a “good venue for carving pumpkins.”

The Driftwood is co-owned by Paul’s wife, Susie, and Christy Drumheller.

“The Halloween party is our No. 1 party of the year. It’s a truly local event. All our neighbors, the merchants in town, all the kids make Halloween special,” he said.

In Cannon Beach, “everybody virtually knows everybody,” he said. “On the last day of October, there’s really not much to do.” At the party, people get out and see each other and “have a good time.”

Don Frank, a friend of Paul’s, said he has been coming to the pumpkin carvings for some time. “It’s fun and weird and cool, especially for grown-ups to go and do pumpkin carving,” Frank said. The carving is done on the deck … people walk by and “are curious. I sat on the deck for four hours (one time) trying to make this pumpkin what it was supposed to look like,” he said.

It takes place “at the end of tourist season” as the town transitions into winter. “We’ve worked our tails off all summer and now we kind of get our little town back,” he said. “It’s a locals’ event. Visitors can do it too, (but it is) definitely focused on the locals.”

The restaurant buys about 200 pumpkins and anyone 21-years and older is invited to carve one in the days leading up to Halloween, Nofield said. The pumpkins stay at the Driftwood on display. “We give (everyone) a T-shirt, just so they can go home with something.”

“Pumpkin carving gets people out of their element,” he said. “It stretches their brains to do something they normally wouldn’t do. It’s really quite fun.”

The pumpkin carving is a contest, too, he said. Each jack-o’-lantern is photographed and posted on Facebook. “Anyone can vote for the pumpkins, by likes.”

Misty Kawasoe is a friend of Paul’s and the project and brand manager at Escape Lodging, which manages the Driftwood. Pumpkin carving at the Driftwood is “super fun,” Kawasoe said. “It’s such a fun atmosphere” sitting on the deck with friends, carving pumpkins and having drinks. “It’s a really fun way for locals to see each other.

“Paul loves the locals and he is a great host,” she said. The Wards used to own the Driftwood and “were also great hosts. They threw a super-awesome Halloween party.

“All of our jack-o’-lanterns are lit up at night with Christmas lights,” Nofield said. “It really is a sight to see. People from all over come to take pictures of them.”