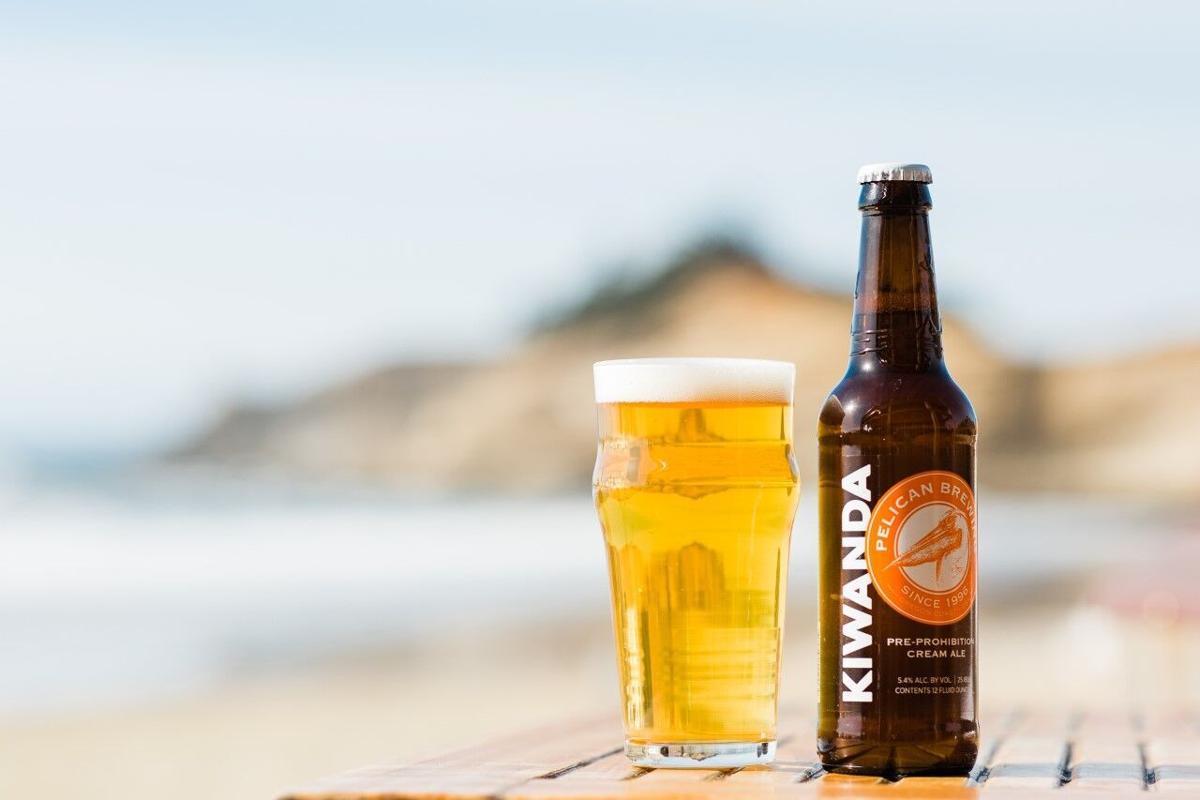 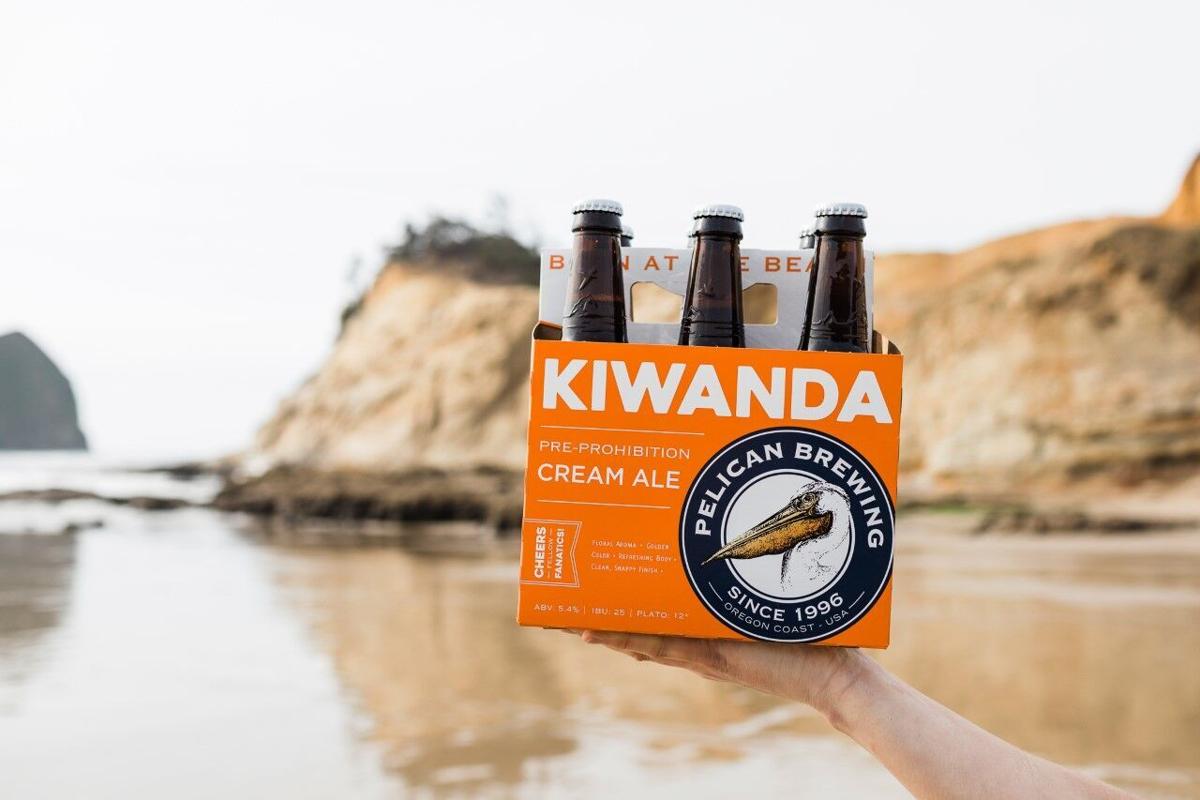 Pelican Brewing Company’s flock favorite, Kiwanda Cream Ale, turns 25 this year and Pelican wants to celebrate with its fellow 25-year olds all year long with a grocery store rebate program and a free pint at one of their three coastal brewpubs.

The rebate program is open to anyone who turns 25 years old in 2021 and purchases a six-pack of Kiwanda. To receive a refund, participants submit their receipt or UPC code of their purchase and proof of age to Pelican’s website to redeem their rebate. Additionally, stop into one of Pelican’s three Oregon coast brewpubs during your 25th birthday month and receive a free pint of beer on Pelican, limited to one pint per customer and is only redeemable at one location.

“Many beers come and go in the craft beer industry, but Kiwanda Cream Ale continues to stand the test of time with its refreshing body and clean, snappy finish,” said CEO Jim Prinzing of Pelican Brewing Company. “It’s the beer that started it all for us in 1996 and what better way than to cheers our fellow fanatics who were also born the same year with free beer.”

To find where you can purchase a six-pack of this golden colored ale, visit Pelican’s website, and use their Beer Finder to locate the closest location to you or stop by one of their three Oregon coast brewpubs located in Pacific City, Tillamook or Cannon Beach to enjoy your free pint during your birthday month.

To submit a receipt or UPC for a rebate visit: https://pelicanbrewing.com/enter/

Pelican Brewing Company was born at the beach in 1996. Here, in front of a rundown old building at the water’s edge, stood three enthusiastic young folks whose thirst for great beer overshadowed their understanding of what it would take to build a brewery. They did it anyway.

Thanks to the vision of founding owners Jeff Schons, Mary Jones and brewmaster Darron Welch, Oregon’s only beachfront brewpub became one of the state’s most popular destinations. And now 25 years later, Pelican Brewing Company is an iconic beach brand and one of the most decorated craft breweries in Oregon. Pelican has been honored with more than 450 awards, including the prestigious 2015, 2016, 2017 Australian International Beer Awards Champion Medium International Brewery; 2014 World Beer Cup Champion Small Brewery; 2013 Great American Beer Festival Large Brewpub of the Year. Why? Pelican brews are playful, but not frivolous. Brewed with purpose, passion and a deep respect for the craft.

Pelican operates brewing and brewpub facilities in Pacific City, Cannon Beach, and its state-of-the-craft brewery in Tillamook, Ore., where it brews 40,000 barrels of award-winning beer annually and distributes to six states. Pelican’s vision, its beer and values were born at the beach, where the team wakes up each day in a place that reminds them that amazing is possible. Cheers, Fellow Fanatics!

The weather is getting pretty nice out there ... What is your favorite nice weather activity?