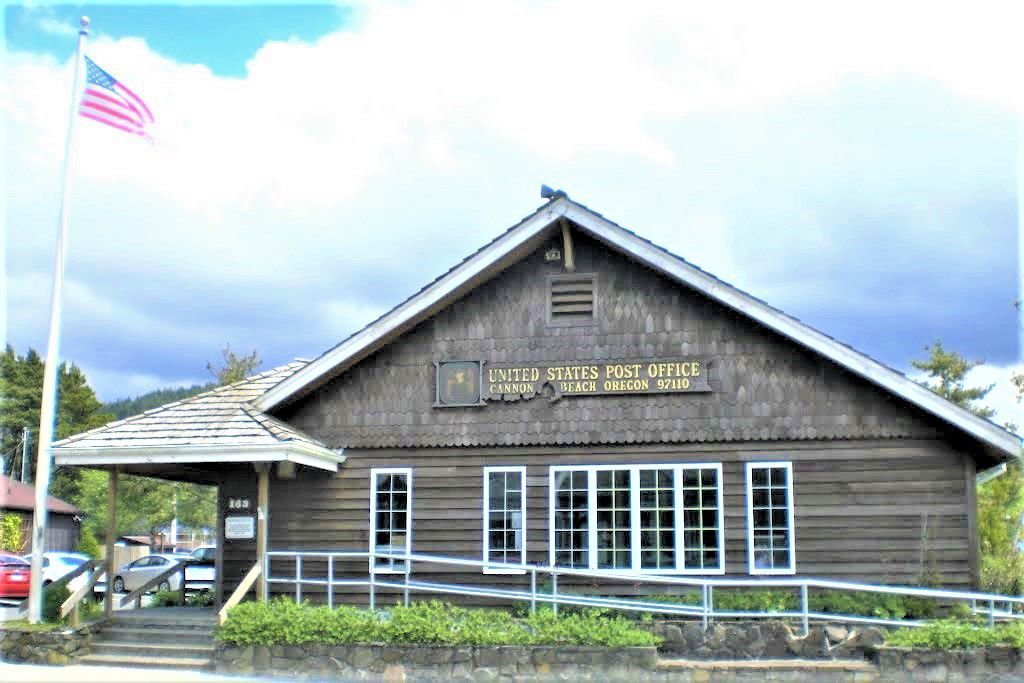 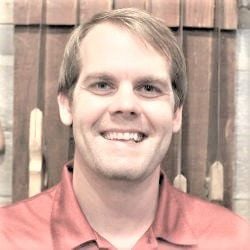 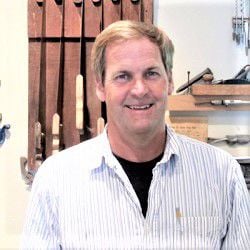 The company known today as Coaster Construction began in 1973 under the vision, leadership, and dedication of Maurie Clark, Ray Watkins, and Nick Nelson.

It was Maurie’s dream to create the look and feel of a small coastal village and arts community.

With Ray as the designer and Nick as construction foreman, the company built Sandpiper Square, Coaster Theatre, Mariner Market, U.S. Bank, and other storied landmarks of Cannon Beach.

“I’ve always run the business like it was mine,” Nelson said. “We’re very involved in the community, and always have been.”

Though retired, Nick remained involved in the company and father and son worked on several projects together, such as the Local Scoop and Sandpiper remodel.

As Maurie’s health declined, John took on outside work to keep his crew of five busy, including new construction and remodels. This eventually led to the creation of the present-day Coaster Construction.

Mike Clark came on in 2001 as owner, and as Coaster expanded, it relocated and built a new shop on Elk Creek Road in 2005.

This past January, John and his son, Joel, purchased the business.

“It’s so wonderful to be involved and supported by our community, to watch it grow and grow with it,” John said. “Pretty stoked to have my son, to have a third generation. That’s not a norm like it used to be.”

Today the business has 25 fulltime employees and continues to build on the reputation and foundation of Maurie, Ray, and Nick and ensure that Coaster Construction remains dedicated to both high-quality construction and serving the people of Cannon Beach.

“They’re very cohesive and work together, unlike some crews with a general contractor who bring subcontractors from out of the area,” John’s wife Debbie Nelson said. “John and Joel are at all the jobs and checking things to make sure things are built the way Coaster Construction wants it down.”

“We take pride in taking care of customers,” John said.

For more information about Coaster Construction and their services, visit: coasterconstruction.com.