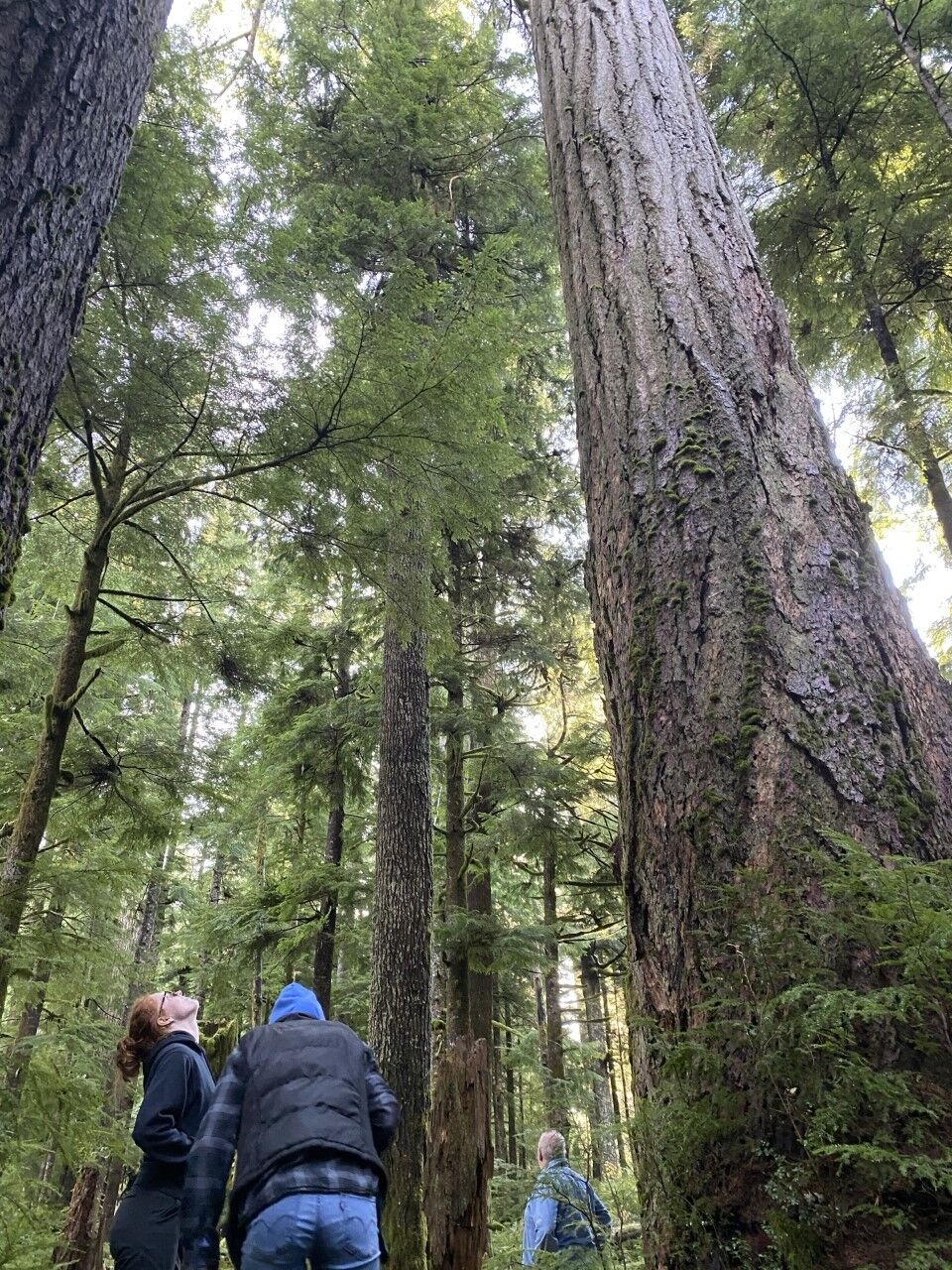 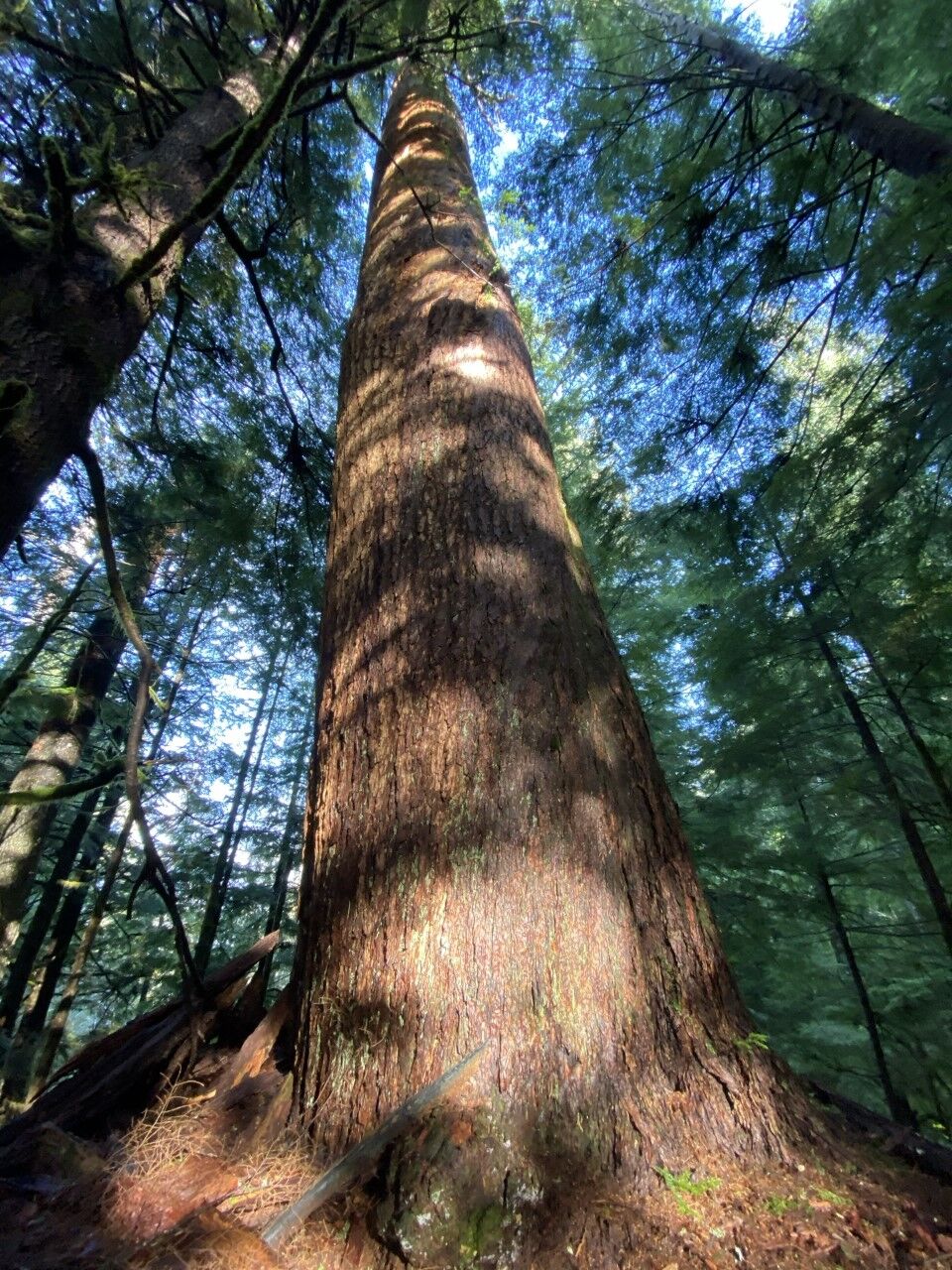 Who: Friends of Haystack Rock

When: At 7 p.m. Wednesday, April 14. (These are recurring lectures with different speakers and topics. They are held on the second Wednesday of every month from November to May).

Katie Voelke was raised in a home under oak trees where she spent many hours collecting bugs, making mud pies with her sister, and camping and hiking with her parents in the summers. She is sure that this life-long exposure to the natural world is what led her on a path to study biology in school. Katie settled on Oregon’s north coast with her husband Scott in 2003 and spent time doing field work with the Forest Service, Bureau of Land Management, and Oregon Department of Fish and Wildlife before she finally found her calling: working in land conservation with NCLC. In 2005 Katie started as NCLC’s first Stewardship Director working under founding Executive Director, Neal Maine. After 3 years of learning the ropes alongside Neal, she took the helm in 2008 as Executive Director. Although her job at NCLC keeps her inside more that she would like, she manages to get her fix of the outdoors following in her parent’s footsteps: bug collecting with her three sons and spending the summers hiking and camping with family.

A presentation and conversation about Climate Change and what we can do in Oregon and on the coast to combat it with local conservation. And why the time really is now.

Friends of Haystack Rock is a nonprofit organization focused on keeping Haystack Rock healthy and thriving. Our mission is to promote the preservation and protection of the intertidal life and birds that inhabit the Marine Garden and Oregon Islands National Wildlife Refuge at Haystack Rock. We do this in cooperation with Haystack Rock Awareness Program (HRAP) and other partnerships.