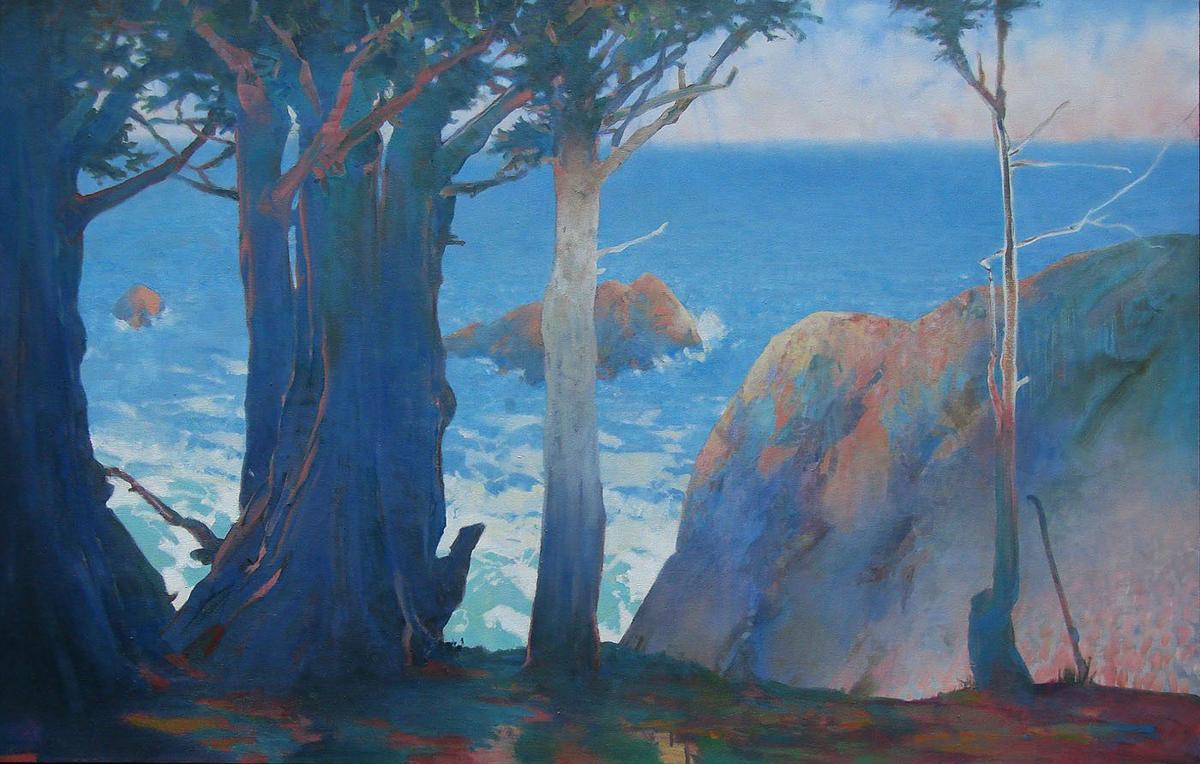 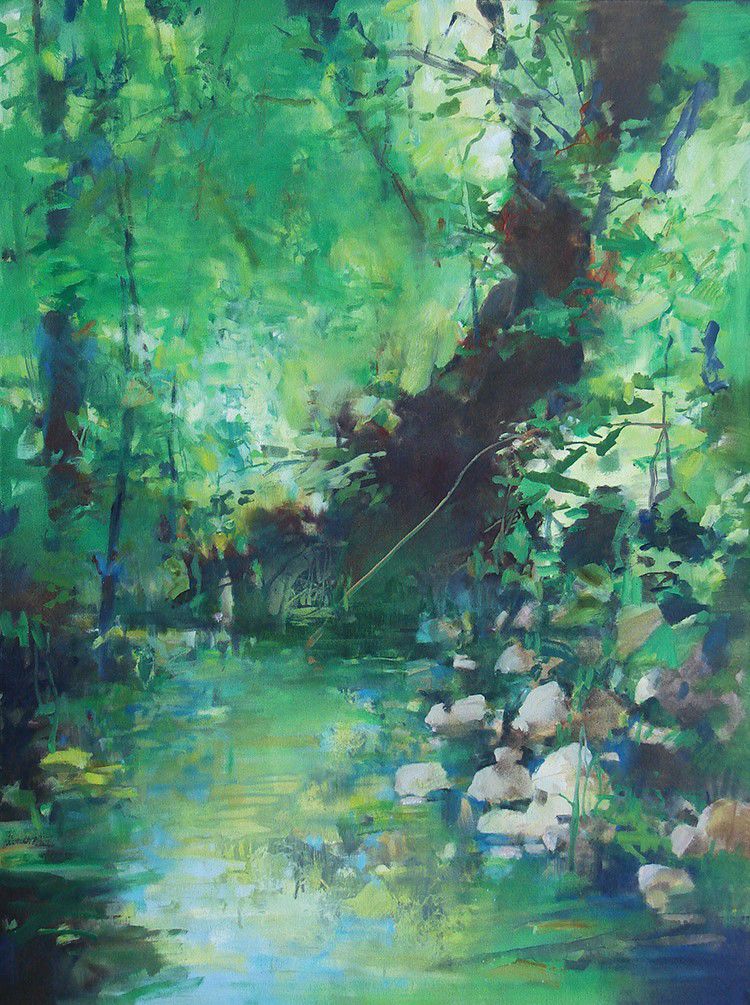 Cannon Beach’s art community is coming together Sept. 20-22 to host a new, environmentally-themed art festival that will highlight local ecology. This celebration of the arts – the Earth & Ocean Arts Festival - is reinventing ways to connect the arts with the protection and conservation of nature.

Spearheaded by members of the Cannon Beach Gallery Group, the festival brings together five local nonprofit organizations that will directly receive 50% of the proceeds generated from the festival’s event pass. A number of galleries and artists also are contributing festival proceeds to the nonprofit groups.

Cannon Beach will see an array of activities that include dance and music performances, land-art creations, educational talks, and a variety of exhibitions and opportunities to meet both the artists and members of the nonprofit groups.

Highlights to experience outside will include a large-scale installation by ecological artist Shelby Silver. The interactive outdoor sculpture “We’ve Made Our Bed,” which incorporates ghost netting and marine rope, speaks about marine animals never truly being safe from the hazards of entanglement, entrapment and indigestion from plastic marine debris.

Silver is tracking how many pounds of ghost netting were collected for this project. Her piece will be located in the courtyard near Coaster Theater throughout the weekend.

On Saturday, ceramic artists Dave and Boni Deal will do a series of live raku firings on the beach near Whale Park. For nearly 40 years, these Washington artists have collaborated in their rustic off-grid lifestyle, using no electricity. Their work honors Pacific Northwest themes, such as ferns and herons, to adorn their classic forms.

Whale Park also will be the site of a Saturday-evening beach reception featuring a local string band, The Floating Glass Balls. Here, you can experience several land-art creations made during the weekend, including a large-scale basketry sculpture by local artist Debra Carnes in collaboration with members of the Tolovana Arts Colony.

In the sculpture garden outside of the Northwest by Northwest Gallery will be artists throughout the weekend, including Angelita Surmon, who works in both kiln-formed glass and a rhythmic painting style to create scenes that “mimic the music of the natural world.” A percentage of sales from this gallery will benefit Friends of Haystack Rock.

Inside the galleries, individual artists and exhibitions will be approaching the Earth & Ocean theme in a variety of ways. Kathleen Sheard, a wildlife glass artist and sea turtle conservationist, has assembled a team of glass artists to create her Spiritual Reliquaries and Wildlife Rondells at Icefire Glassworks throughout the weekend. Sheard works with fused, slumped, cast, and furnace techniques in her glass renditions of animals.

At Imprint Gallery, a group show of six artists has been assembled focused on the idea of “Habitat.” The artists here are reflecting on the diversity found in wildlife and the environment.

Dragonfire Gallery, too, will be hosting a group show, “Common Ground: The Art of Ecology,” which includes 30 artists creating works that express what is most precious or inspiring to them about the local ecosystem. Ten percent of the proceeds from this show will go to all five participating nonprofits.

At Archimedes Gallery, painter Josh Keyes will release a limited-edition print of his painting “End of the Trail,” with partial proceeds going to the North Coast Land Conservancy.

The Earth & Ocean theme has provoked painter Christopher Mathie to think more about how plastic refuse ends up in our oceans and inside the bodies of large majestic marine mammals such as whales. Mathie began a new sculpture process that keeps his studio refuse out of the landfills by using the various materials – most of which are plastic – as a medium for sculpture. He will debut the new sculptures alongside his coastal-themed paintings in a group show at White Bird Gallery.

At Cannon Beach Arts Association will be Dorota Haber-Lehigh demonstrating her botanical illustrations. And at Jewelry by Sharon Amber, painter Victoria Brooks will demonstrate plein air painting. A raffle of jewelry artists will also benefit the conservation groups involved with the festival.

Local artist Jeffrey Hull will be painting outside of his gallery during the weekend, with proceeds from the piece he creates going to a nonprofit of the purchaser’s choice.

Bronze Coast Gallery will have artist demonstrations, as well as a raffle of three art pieces to benefit the Wildlife Center of the North Coast.

In addition to the wealth of visual arts, this inaugural festival will include the nationally acclaimed Artichoke Dance Company, which will perform on the beach. The group increases awareness of plastic pollution, which is at an all-time high in our oceans.

The new Earth & Ocean Arts Festival is a timely event coinciding with one of SOLVE’s beach clean-up weekends, as well as the last Concert in the Park of the season.

A festival pass can be purchased at https://www.eventbrite.com/e/earth-and-ocean-arts-festival-tickets-62437590514.